Why are you looking at my profile? Weirdo. jk, maybe?

Goro Akechi is also best boy. And Keito Amane. And Jun Kurosu. And Nakigitsune. And Shoto Todoroki. And Honebami Toushirou...

Also Minoru Mineta gets way too much hate. :<

I exclusively main Joker now in Smash Ultimate, mostly use his Crow/Goro Akechi and normal school uniform alts. Heavily into the competitive Smash scene, mostly for Ultimate but also for 3DS/WiiU as well (I main Cloud and Male Corrin in those).

I'm fickle with my avatars and signatures, so don't be surprised if they change a few days later, rarely will I use them (mostly avvies now, but the occasional sig too) for longer than a week tops.

*Been obsessed with the Demon Slayer manga/anime and got my dad into it too, to the point we debate about characters lol.

*Currently not working due to COVID-19 and no church on Sunday's for a while as per the California lockdown, so I have way more time to chat now if anyone wants to. 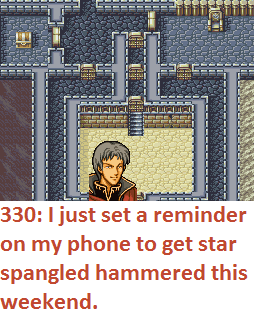 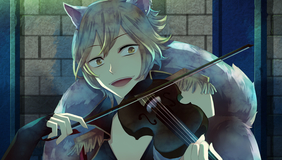