A Mega Update to Mega Evolution in Pokémon GO is now live in Australia and New Zealand; to be made available globally in near future 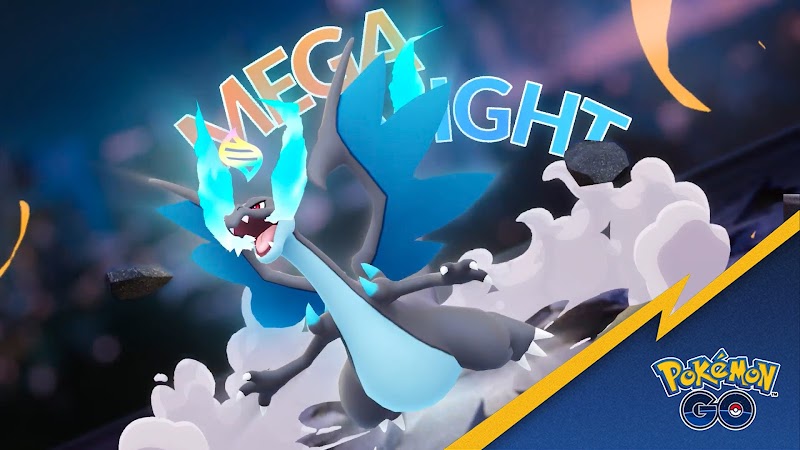 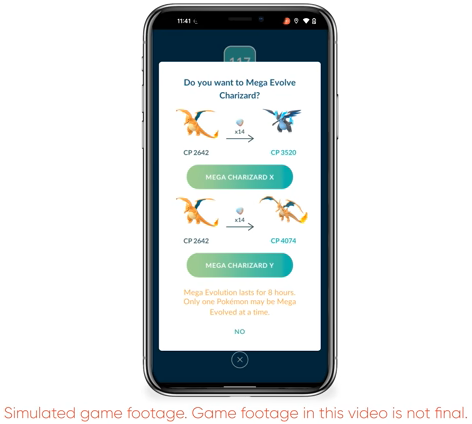 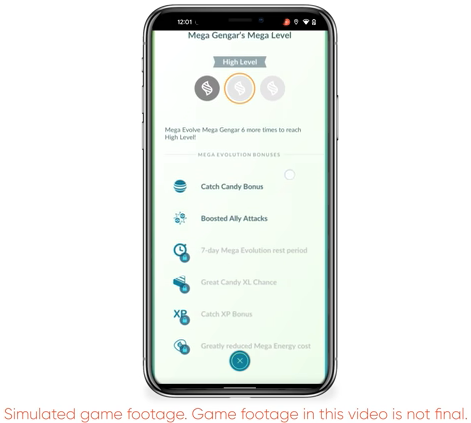 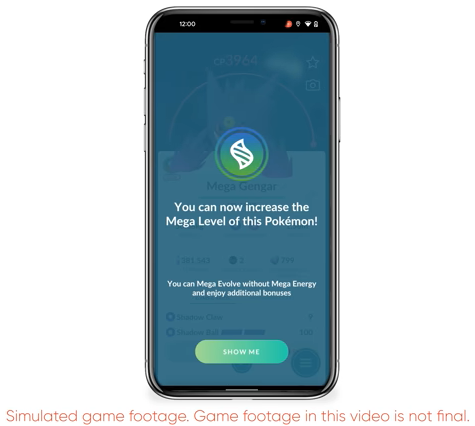 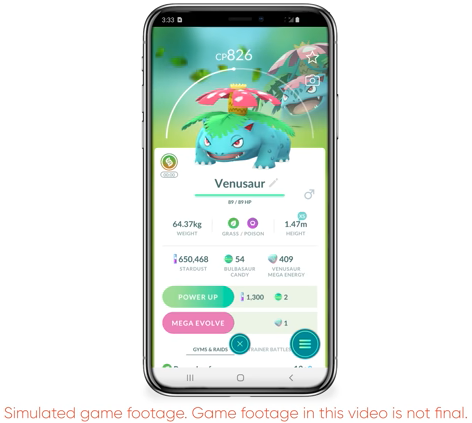 Kangaskhan has been teased to be added as a Pokémon that will be able to Mega Evolve in Pokémon GO in the near future. 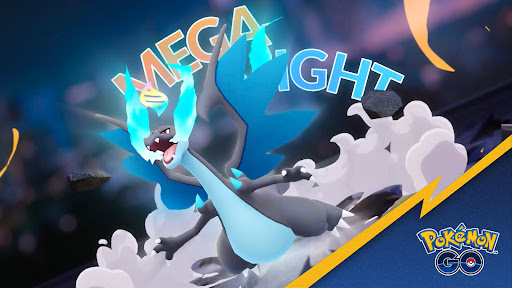