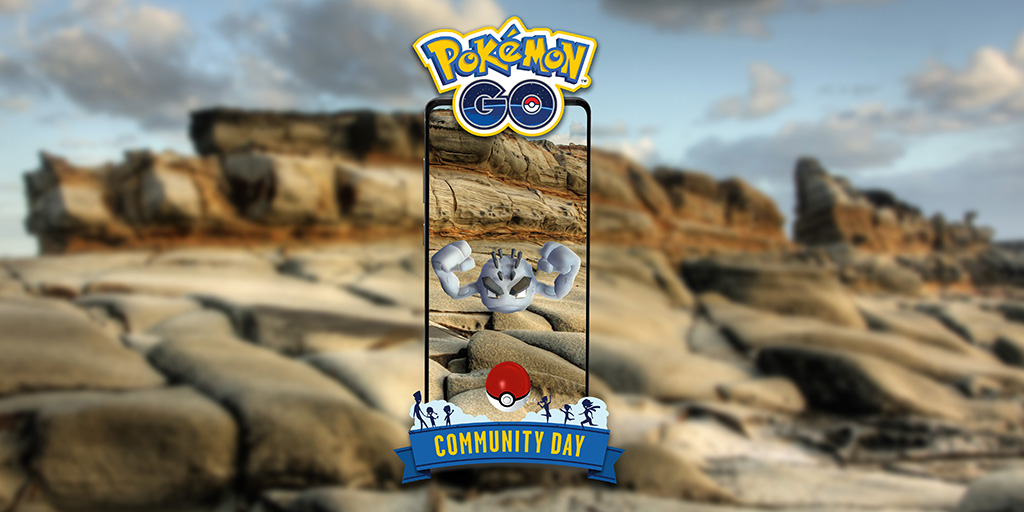 Alolan Graveler that are evolved into Alolan Golem during the event, or within two hours after it concludes, will learn the Fast Attack Rollout. This move, which is making its Pokémon GO debut with this event, has 4 power in Trainer Battles and 14 power in Gyms and in raids.

The following event bonuses will also be active throughout the event:
Players can also work together with other Trainers during this event to unlock the Group Play Bonus. If enough Pokémon are caught with help from a single Lure Module, the 3× Catch Stardust bonus for Trainers near the Lured PokéStop will become a 4× bonus for 30 minutes. This bonus will not stack with the 3× Catch Stardust bonus and will instead replace it for the duration.

Additionally, players can get event-themed stickers by spinning PokéStops, opening Gifts, and purchasing them from the in-game shop. A bundle containing 30 Ultra Balls will be available in the shop at no cost. A special one-time-purchase Community Day Box will also be made available for 975 PokéCoins, which comes with one Super Incubator, one Lucky Egg, one Elite Fast TM, and one Star Piece. 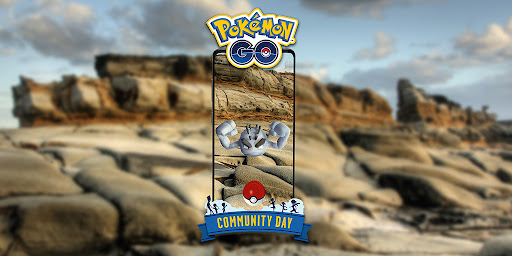