An Overview of the Features in Legends

This thread is meant to give a quick overview of the features in this game, as well as highlighting their relation to past games. I will split them into three categories: new, refined and returning. Lastly, I will also review the series staples that appear to be missing.

Note that all these features were revealed in August and September. In the past three months, we've merely gotten three new forms and two new characters. I doubt that there's any big feature yet to be revealed, which puts the "bold new direction" claim into question.

1. Seamless Battles: For the first time, battles take place in the overworld. The player may be attacked directly (not just whiting out after losing).

2. Move Succession: Speed affects how many moves are used per turn, as does whether Agile Style or Strong Style is selected. The latter are similar to fast and charged attacks from Go, but they're new for the core series.

3. Research Tasks: Multiple tasks are required to fully record a Pokemon's data. These appear to be very repetitive (and were clearly inspired by Go's tasks), but there's a chance that the more advanced tasks will be worth it? Will every Pokemon get a small event?

1. Openness: The map is split into five open biomes, akin to the Wild Area. This may be new for Sinnoh, but it's a conservative progression from Galar and not the "Breath of the Wild" jump some people made it out to be.

2. Catching: It is possible to attempt to catch a Pokemon prior to battling it, but this involves approaching it discreetly (they may run away). Catching requires aiming (a streamlined version of Go and LGPE).

3. Alphas: These are bigger Pokemon with red eyes that may battle alongside other Pokemon. There is a resemblance to Totem Pokemon, but it's unclear if they're randomly generated. I was initially hoping that they'd have special moves like Shadow Pokemon, but we can safely rule that out.

4. Nobles: These can also be compared to Totems, except you have to calm them down first by throwing balms. This is an action-driven version of ball throwing from Go and LGPE (in the latter for legendaries, you had to do it after defeating them).

5. Crafting: In all honesty, this doesn't seem to be different than Kurt's crafting from the Johto games (except you to have to find another item for the combo), but there appear to be other items you can craft like Potions.

1. Riding: Not really much different than Poké Ride from SM, except flying appears to be a mixture of ORAS and LGPE.

2. Customization: A staple at this point, but they're promoting it a lot this time.

3. Base Camp: I'd call it a staple, but this one doesn't appear to include any games. It's largely a Pokemon Center with a group hug session.

4. Photo Mode: Another staple for most 3D games (all but the remakes).

5. Trainer Battles: Or rather, they're just barely in the game. Some wardens (and a few other NPCs?) will battle you, rather like some trial captains from Alola.

6. Trading: This appears to work like a small GTS (it's called Exchange Shop in Japanese), but they barely bothered to explain it.

1. Link Battles (confirmed by the Japanese site if there's any doubt).

3. Breeding: Note that Masuda explicitly didn't want eggs to be included in the previous catching-driven game (LGPE), and the description of the ranch (for Pokemon storage) doesn't mention breeding.

4. Pokemon Variety: The Pokedex may be fairly small based on what we've seen. There's no Underground to replenish the Sinnoh Pokedex (at least the cross-generational evolutions are in the wild as in Platinum), and only so many additions (so far the forms/evolutions, Vulpix and Spheal lines).

5. Following Pokemon, which were even added to SwSh via DLC.

6. Facilities: The lack of buildings makes it hard to expect a lot of surprises. Jubilife seems pretty basic.

I haven't been able to find anything on the pokemon status page that isn't a "leak". If it is true, it's not exactly something unique for spinoffs, though we haven't seen turn-based battles without abilities and natures since gen 1. The mechanics as I know it makes some of the abilities moot anyway, and otherwise, more advanced strategies possible through them were just for fun anyway against the computer. I wouldn't expect them to make it that difficult, and the skillful will not be affected by it anyway. I'm sure it will be fine. 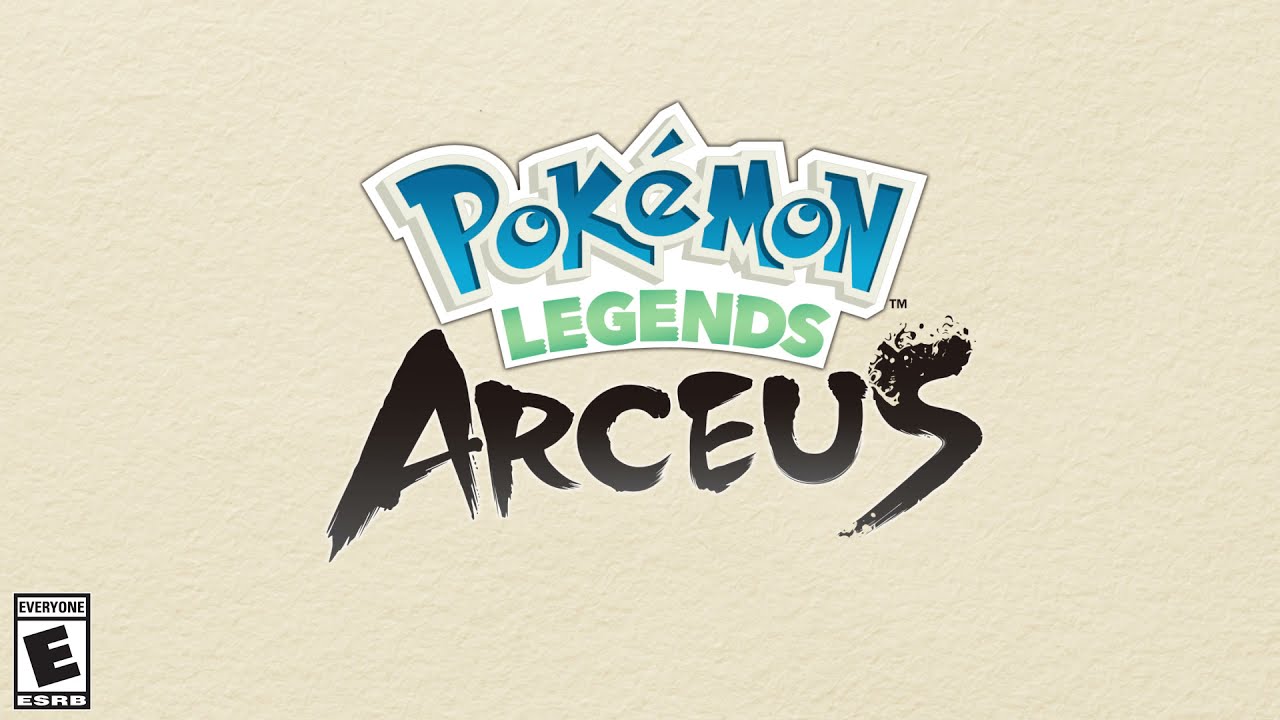 Noble Pokémon? The latest trailer for the Pokémon Legends: Arceus game is here! Get the details on these special Pokémon and find out what else you’ll enc...

Oh, okay, I didn't notice. Yes, they aren't there all right.

Apparently, Pokemon can pick up items (upon capture?) like berries, but they don't hold them. 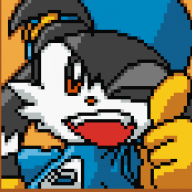 Thanks for summarizing the (relatively little) information given at this point. Haven't bothered keeping up myself.

Isn't the game coming out at the end of this month?

Isaac Gravity said:
Thanks for summarizing the (relatively little) information given at this point. Haven't bothered keeping up myself.

Isn't the game coming out at the end of this month?
Click to expand...

A way to reduce so much of the RNG was discovered.

The characters of Legends: Arceus - trivia, speculation and theories!
2 3