Hey everyone! I wanted to talk about a project I've been working alongside some fellow mods for the past 2 or so years now. BulbaTrade's in simple terms, a Pokemon giveaway twitter. Every two weeks sharkshocker, Fluttershy of Light, and dragon_nataku will be trading out Pokemon to those folks who'd like them. [Link to our Twitter here].

We attempt to make each of our indiviual Pokemon unique by breeding in rare Pokeballs, breeding down egg moves, and we aim for differing natures as well. So that way they're at the very least beneficial in some way or form. Unless otherwise stated, all of our Pokemon are newly breds at level 1 as well. So if you're a collector, looking for parents, working on your Pokedex we hope to reach a wide audience with our efforts!

Now question is how does this all work? For starters we'll be operating every Wednesday @ 3pm Eastern, and we'll trade consecutively on the GTS for 24 hours until the following day. This way trainers from all corners of the world will have an opportunity to join in. Participation for the most part is straightforward as well. We'll announce a Pokemon to deposit on the GTS in return for the Pokemon we're giving away that week. Just be sure to watch for our tweets! [So for example if we we're trading away Eevee that week, we'd ask that you'd deposit a Oricorio for a level 1-10 Eevee and to name that Oricorio "BulbaTrade".]

That pretty much covers how to participate. We do want to stress the fact that we might not be able to get to all of you who join in weekly. Not only might we miss your request on the GTS, but a lot of requests get buried or sniped. So we encourage checking on your deposited Pokemon every so often and definitely encouraging re-depositing.

Just exactly how do we pick our Pokemon? Every other week we'll be tweeting out a poll with three to four different Pokemon to chose from. We decide on what Pokemon to include in that poll by either randomizing it, choosing from a theme, listening to suggestions, and the like. We then will annouce the winner of the poll, sometime within a 24 hour timeframe and ask for nickname suggestions.

Now onto our trainer info!

There's three of us, so keep an eye out for the above OTs to identify if a Pokemon did come from us. We'll be sure to specify which OTs we use weekly though to prevent any confusion! 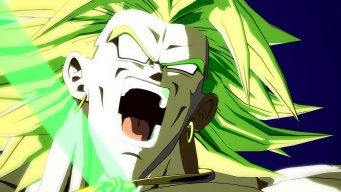 thatd be cool!, id say you can do a fire and ice trade (trade for either a fire type or ice type) or if you want, we can trade pokemon to you to trade, (like a dream ball HA palkia or somthing like that)

Xyraxs said:
thatd be cool!, id say you can do a fire and ice trade (trade for either a fire type or ice type) or if you want, we can trade pokemon to you to trade, (like a dream ball HA palkia or somthing like that)
Click to expand...

A fire and ice kinda of poll sounds like an amazing idea.

I have thought about accepting Pokemon to trade out that was given to me by users here. But it's not something I can do frequently since I'm the only one who clones atm. :/

Is bulbatrade stilla thing? I havent seen any updates on it that I can find at least 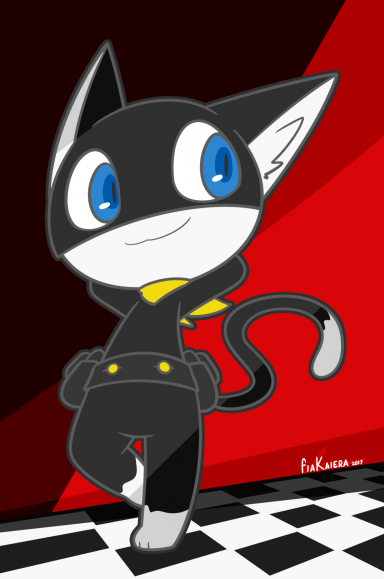 BulbaTrade has been a thing for years, since at least 2014. It is currently on hold while we figure out the logistics of doing it for Sword/Shield. Please feel free to follow our Twitter account for updates (which was also linked in the original post in this thread):

The latest Tweets from BulbaTrade (@BulbaTrade). The official #WonderTradeWednesday account of @Bulbagarden. We do Pokémon giveaways weekly with an occasional stream, so tune in and join us!. Bulbasaur's Mysterious Garden