When the scene was first broadcast there's a shot containing that had a close up of Prima/Lorelei/Kanna's cleavage facing Ash. There's no surviving footage of this scene full scene and there seems to be many different versions. 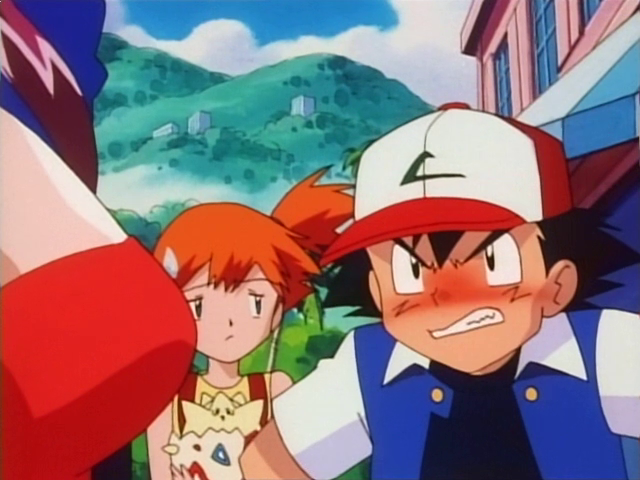 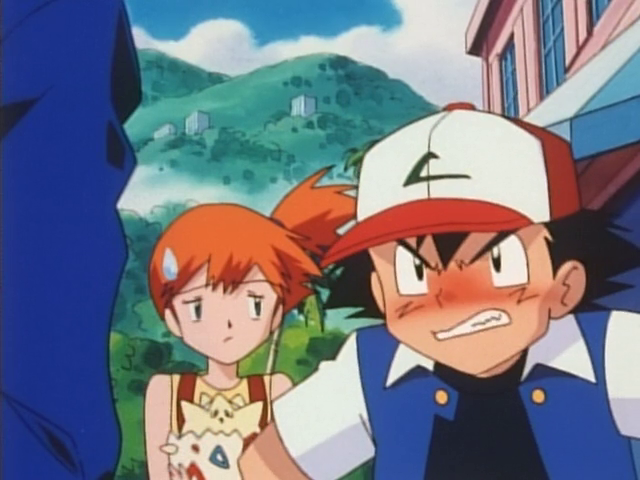 However there is a jarring cut, and it zooms in on the second shot:
(Japanese Re-broadcast) 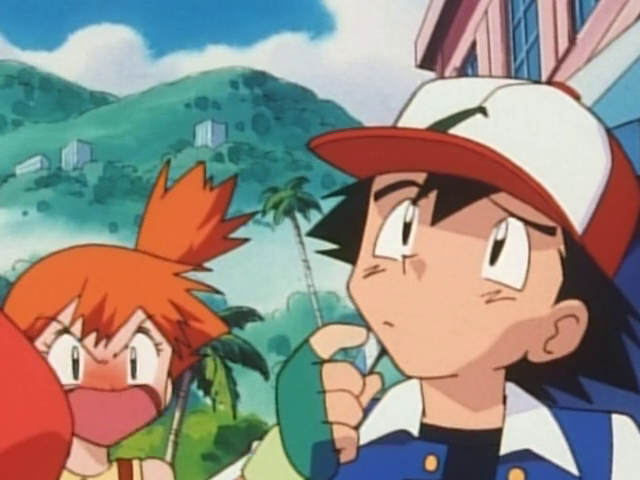 There are also two dubbed versions of this episode -

Other than the above, this was a controversial episode in itself because the appearance of Jynx. Instead of going back and digitally altering the colour to purple, it was removed from rotation and further home releases in the US. 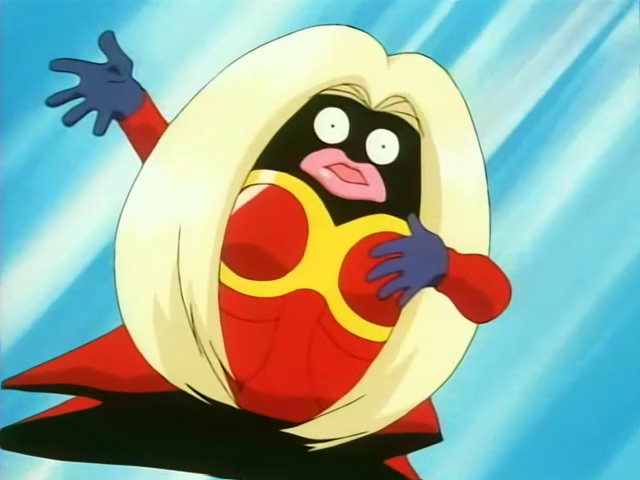 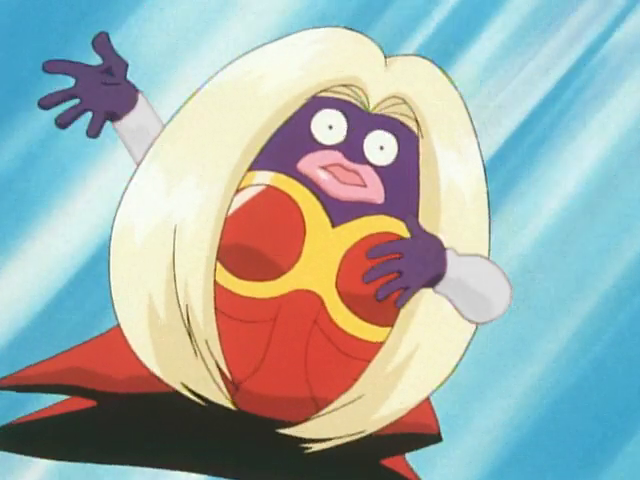 What makes this more complicated is that there are several versions of this episode, very little confirmation on each:

Up until the fated Porygon seizure episode, there was no censorship of the original broadcast in terms of reducing flashing. It turns out that the first set of rental VHS in Japan contained these broadcast editions: 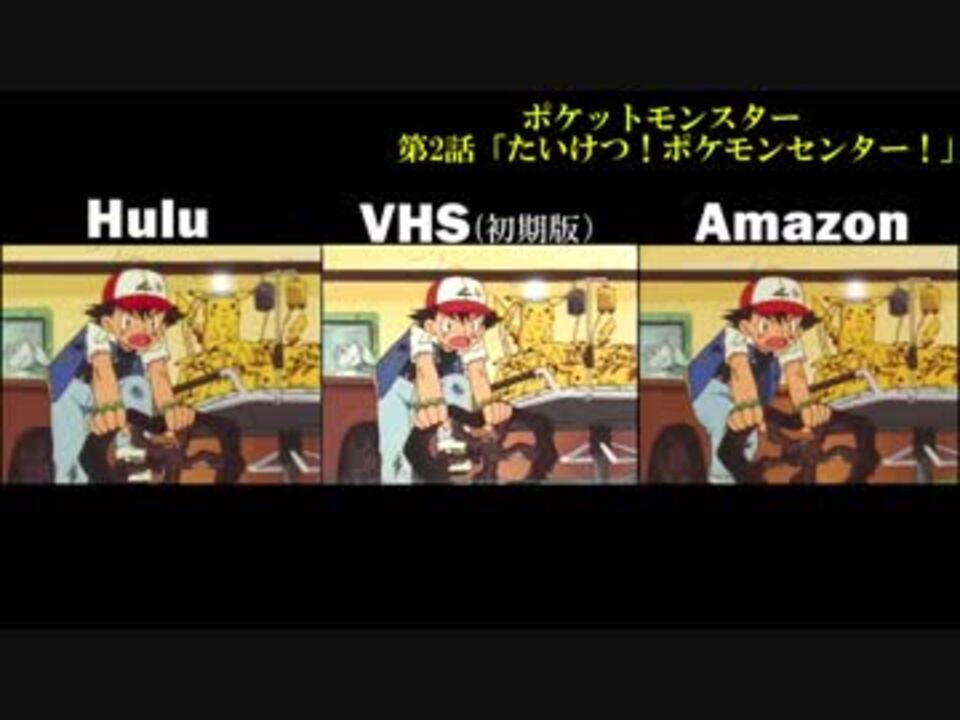 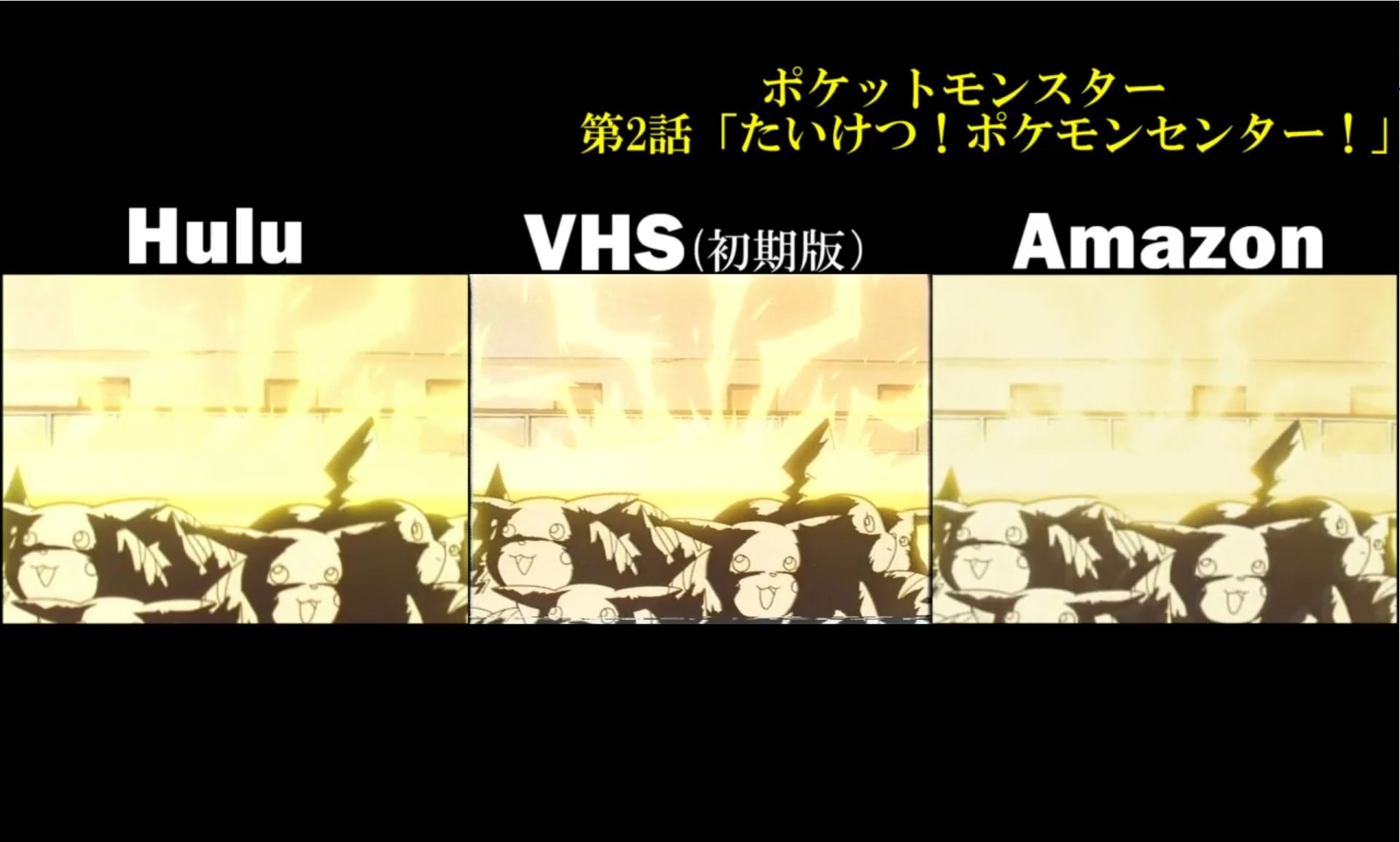 If you look at the original VHS rental version (same as original JP broadcast) you can see it's not as zoomed in as the other versions. However it turns out that episodes 2 to 37 on Hulu Japan contain the episodes with uncensored flashing.

Here's a comparison of Episode 1 - even more versions exist 第1話比較

In summary - Can anyone confirm the versions above, and has anyone kept captures of the original Japanese broadcast? Otherwise these will be lost to time.

What are your favourite seasons of the Pokemon Anime?