Pokémon.com has announced that the British television channel CITV will be having a movie marathon throughout the festive season - ending with the UK premiere of Pokémon The Movie: White - Victini & Zekrom.

Awww man, you guys in the UK are lucky. Wish we would get one =(
T

Aw, looks like you guys don't get to see Victini and Zekrom on the big screens like we did >:3

There is still Black - Victini and Reshiram to be aired in the UK and may be cinemas like in America one of the two M14 films was in theatres and the other was shown on Cartoon Network.

Question, why start at Lucario and the Mystery of Mew?

I know I don't live in the UK, but they could have started at my favorite Advanced Generation movie (Destiny Deoxys) lol
L

I do live in the UK and have watched a few of these marathons and they usually always start with Lucario and the Mystery of Mew. Last time I watched a marathon they aired in this order:
Lucario and the Mystery of Mew - Monday
Manaphy and the Temple of the Sea - Tuesday
Giratina and the Sky Warrior - Wednesday
Arceus and the Jewel of Life - Thursday
The Rise of Darkrai - Friday
Zoroark: Master of Illusions - Saturday

Like you, Destiny Deoxys is my favourite, but I've never seen it air in the UK at all before, which is a pain cos it's not even out on DVD over here (they were going to, it was even available for pre-order on Amazon, Region 2 and everything, and for some reason it just vanished from the listings, not just on Amazon either, but HMV and Play.com as well). Absolutely gutted

To say something more on topic... I didn't expect this to come this early, I would've thought that it would've been in the New Year that we'd get this. I'd love for them to release the other one in cinema - last one we got in mainstream cinema in my area was the Entei movie. But, meh, I've seen the movie online and, honestly, was nothing to write home about in my opinion. Out of all those movies, the only ones I'd find worth watching again would maybe be the Manaphy one cos it's been so long since I last saw it and maybe the DP movies, but I have Darkrai on DVD and Giratina and Arceus are out over here, so is Zoroark actually. You know, the only movies we, in the UK, didn't get on DVD are the Advanced series ones - I wonder why that is?
R

So this starts tomorrow? I might actually watch them. It's been years since I've watched the anime/movies.

At this point in time I wish my TV hadn't lost most of its channels, including CITV. D: 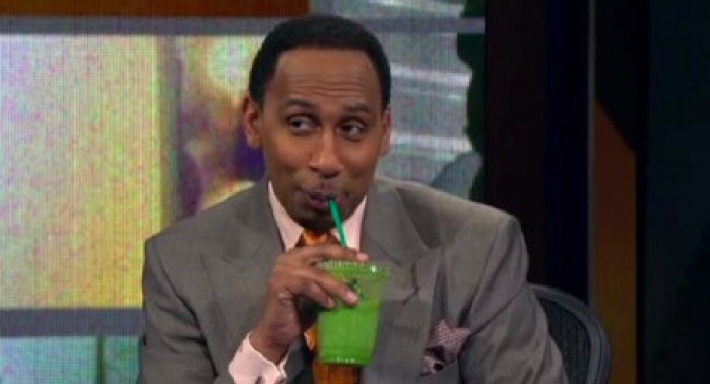 CITV is rubbish, so I'm not watching them.

Just a note...it says that CITV airs the Black & White series in the UK twice. I'm fairly sure that in my latest revision, it only mentioned that fact at the bottom of the article.


Joshawott said:
Just a note...it says that CITV airs the Black & White series in the UK twice. I'm fairly sure that in my latest revision, it only mentioned that fact at the bottom of the article.
Click to expand...


sonic10158 said:
Is it commercial free, limited commercials, or the normal amount of commercials?
Click to expand...

I think it will have commercials because when M13 premiered it did have commercials. I didn't watch the five movie marathon in the half term because there is no half term in universities so I don't know the most recent set up of commercials during Pokémon movies.
X

Kept my fingers crossed that it'd be available on the CITV section on ITV player and it issss :"D So if you've missed the previous ones or will be missing the new movie (like me, as I will be with friends for NYE onwards XD) ITV player will have it online!

I saw White - Victini and Zekrom on ITV player yesterday. From reading the Cartoon Network to air 'White—Victini and Zekrom' article, I think Black - Victini and Reshiram would be shown on CITV in the school half term or Easter holiday because Pokémon movies are normally shown on CITV in the holidays and from the showing of White - Victini and Reshiram on Cartoon Network both M14 movies will have been shown on TV in America.
You must log in or register to reply here.
Share:
Facebook Twitter Reddit Pinterest Tumblr WhatsApp Email Link
Top