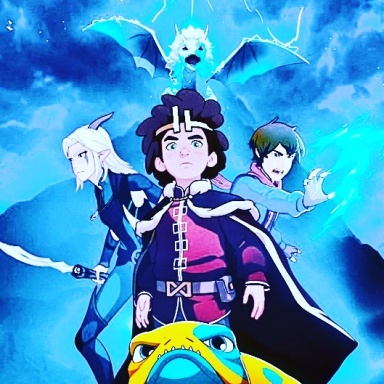 After my last rp failed I've thought of a new plot.

Plot: You and your friends's relationship has finally restores itself from the crumbling rubble that it was 2 years ago. But boy, someone just wants to ruin the relationship. That person secretly cloned Lucas, pitted him against Barry, and earned him the reputation of "hothead." But Barry's not stupid.

About the RP: You will play one of the roles listed below. The RP will be broken down into scenes, where the place and the time (and possibly the characters) change. All characters except P. Rowan and Cyrus are around 25.

Rules:
-No godmodding, bunnying, autohitting, etc
-All BMG rules apply
-Listen to the GM and staff
-Keep it just a little below R, but not so cringe as to be PG-13. Basically, don't have sex and don't kill a person with tonnes of blood rushing out.
-You're a puny human. You can't (and won't) fight off moves like Hypnosis
-Have Fun!

Roles:
Lucas Rowan- me (A chill dude, always following the rules. He carrys his own ship in the world and dosen't let it collide with others. Barry's best friend)
Dawn Berlitz- @SinnohEevee (Quite the sassy one. Not one to start things, but if you say something to her, she will burn you down so fast. Brendan's girlfriend)
Barry Palmer- @BowTie (Very peppy and energetic. Nobody knows where he gets his energy from, but never give him coffee. Lucas' best friend)
Brendan Birch- @NuclearBronco (Always needs coffee. Usually, you can find him with monochrome eyes and a cup of caramel mocchiato with tons of cream and soymilk joe.)
May Maple- (Brendan's best friend. Very diva-like in her ways. Stubborn and sassy.)
Professor Rowan- (Lucas' dad. Very commanding and has a sharp voice. You can't not do what he says.)
Cyrus- @Guilmon (That crazy one. Plotting against Lucas and Barry ever since Team Galactic was defeated.)
Last edited: Apr 9, 2018 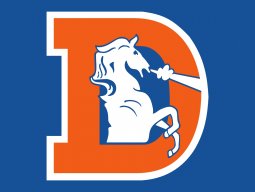 I want to be Dawn. 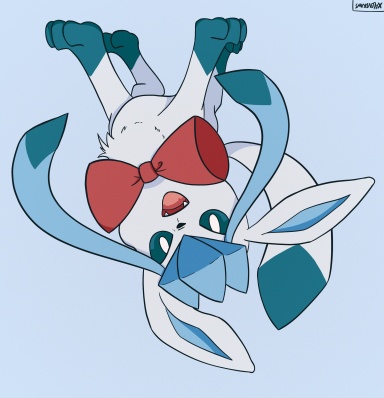 Kon'nichiwa. I shall be Professor Rowan I suppose.

If you want me to change I will.

Just a friendly reminder that if you're interested in joining the RP, you need to make sure it's known. Otherwise, this isn't the correct place to be posting introduction messages, or anything unrelated to the RP itself. We have a general chat thread for that.
G