Biography;
Danny is a smart, outspoken and caring boy who loves Pokemon, and is from the Kanto region. One day, he was on the Vermilion beach where he found a Slowpoke being bitten by a Shellder on the tail. Knowing that it should be evolving, Danny picked the Slowpoke from the beach, taking it to his parents. They took it to a Pokecenter, Danny playing with the Pokemon and growing to like it. Nurse Joy wheeled Slowpoke into the deep white room at the back of the Pokecenter. Danny knocked his knees together in worry as he waited for the nurse to come outside with the diagnosis. After a few hours, she came outside to say that Slowpoke had swallowed an Everstone. Danny listened as she mumbled things about "decomposition" and "molecular breakdown" but he thought one thing. He was gonna have this Pokemon. He was going to help train him without evolving.
Just like that dude on TV, he thought as he began to talk to his parents about it.

Personality; Danny's cheerful, funny, and adventure-hungry. He's easily excited, and proud of his scientific abilities. He considers himself a scientific prodigy, and is always making new inventions and conducting research. If he's losing a battle, he comes up with a strategy to either turn things around, or go off with a bang.

Appearance; He has light-skin, and has black hair, which is slightly messy. He wears a white shirt with long sleeves, with a black Gengar inscription. He wears brown jeans, with black and white sneakers. He has a brown backpack, which is normally around his back or slung on his right hand. He wears a black pair of glasses, which has a Key Stone embedded in it. With a red scarf, he wears a black jacket. 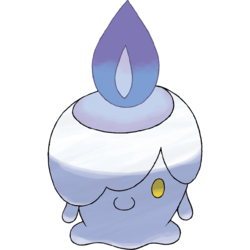 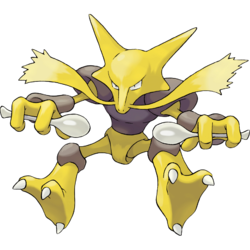 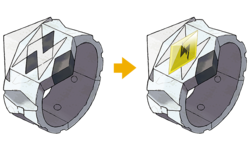 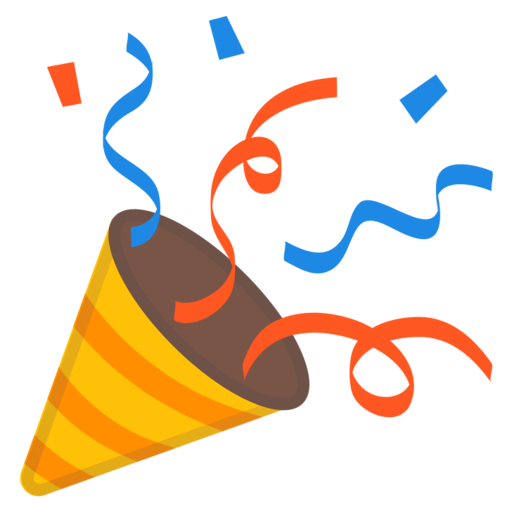 Biography;
Brianna comes from the Sinnoh region, and grew up with Roark from Oreburgh City, and they usually went on playdates. One day, (they were 9 years old) Roark and Brianna were having a playdate at her house, and their sandwiches were stolen. After a brief search, the culprit was found to be a Pachirisu. Both of them realized that the Pokemon was too adorable to persecute, so they couldn't decide who would keep the Pokemon. Roark eventually left the Pokemon for Brianna, as he considered himself a Rock and Ground-type connoisseur. Brianna thanked him, and he left for the day. Now, Brianna is 17, and she has come to the beautiful land of Fizzytopia, along with her boyfriend Danny Ecclestone. She hopes that Roark would come visit her someday.

Personality; Brianna is a girl who always sees the bright side of things. She views all things as beautiful and picturesque, even the most dead and withered of places. She doesn't have a Pokemon discretion; any Pokemon is usable by her. She's always making sure Danny doesn't go too far with his inventions.

Appearance; She has light skin, with long, dirty-blond hair. She has almond eyes. She wears a white pinafore with a black sweater with elbow length sleeves. She wears a short pink skirt, with black socks and black shoes. She wears a pink bow.