Agent Scully from the X-Files.
Martha Jones from Doctor Who.
Olivia from Fringe
Alicia Florrick from The Good Wife
Felicity Smoke from Arrow
embarrassingly, Mimi from Digimon.

I currently have a crush on Pearl from Steven Universe. 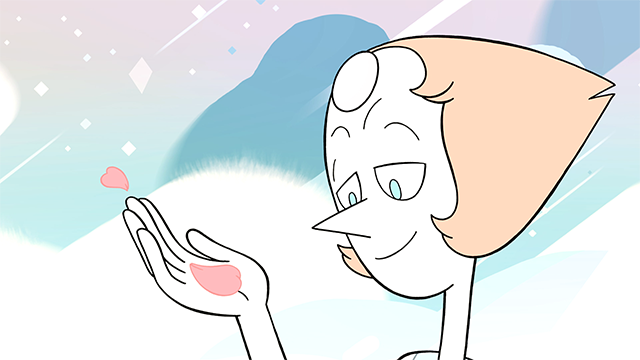 Why is she so perfect?

I have a giant crush on Tojo Nozomi from Love Live School Idol Project. In fact I consider her my waifu.

I also have crushes on:
Byakuya Togami from Danganronpa
Houraisen Kaguya from Touhou
Rumia from Touhou
Silver from Pokemon 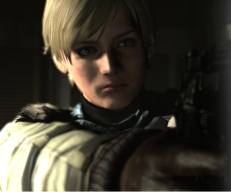 Lelouch, L, N, Killua (two years ago), Death the kid, Haru (Free! Iwatobi Swim Club), Gin (I didn't know what anime he was from at first), Allen, and a FrUK load of other guys. 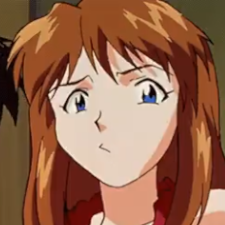 Eh... I have a lot. Flannery (mai waifu), Winona, Wallace, Sabrina, and Roxie are my mains from Pokemon (ironically, in my headcanon Roxie is a lesbian), though I'm also pretty big on Courtney and Marley, hence why I claimed them instead of any of the other four (I had to give others a chance). There's also Vinyl Scratch and Neon Lights (MLP:FiM), Revy (Black Lagoon), Lisbeth Salander (Millennium Trilogy), Judy Nails (Guitar Hero), Veronica Santangelo (Fallout: New Vegas), Raven (Teen Titans), etc. etc.
L


Other nominees from the Pokemon world are Roxie and Shauna.

When I was growing up I had a thing for Yumi from Puffy AmiYumi, an obscure show you probably never heard of. 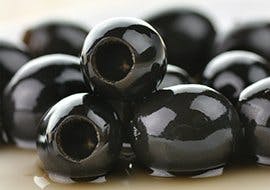 Bianca from Best Wishes is the only one from Pokémon that comes to mind.

Luna Lovegood from Harry Potter is the only other recent one I can think of.


This one was my first though, and bare in mind that I was like five at the time.

From The Land Before Time

Hmmmm these are the only ones I can think of at the moment. 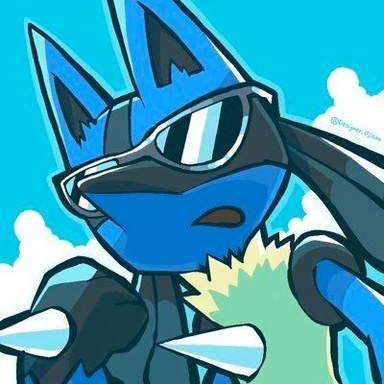 I think I peaked here tbh

My first ever crush was Daisy from Mario. I'd pretend she was sleeping in my bed with me.

I used to have a crush on Sabrina when I was a kid, especially the anime version.

That scene when Haunter made her laugh...
C

i still do have a crush on chii from chobits, if it wasn't obvious lol. i've always found her so cute and sweet. i have many other crushes on fictional characters, it's border lining on unhealthy. >_> why do 2d characters have to be so perfect?
K

At the moment, my spiritual love is Rapunzel from "Tangled". 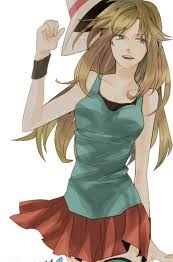 I do not get too absorbed by it, cause i still prefer real life people, but is always cool fantasize and a have thousand of crushs on fictional characters.


ShinyMew said:
Oh my... I've had so many, I don't think I could name them all. Some have certainly been sexual, sadly.

Some have been from shows, some from movies, some online, and one or two even from a book.

I've played out scenarios in my mind while out and about, doing my daily things. It's sad, and at the same time, it's so me, it seems natural. I think it has something to do with not being able to fulfill something in my life, so I have to make things up in my head. I sound crazy, but I'm really not.
Click to expand...

I think its completly healthy and normal, everyone at some point fantasy being married, dating, having children or relations with someone.
Some fantasize about the hot neighbor, others with that cute actor, and others with cartoon characters, movies, books, etc ...
Life isnt always like we want, and it would be very boring if we couldnt think and make scenarios of what we would like it to be.

The problem would be or example, if I dont relate to real people because there isnt someone like ... you know, Steven Stone.
Last edited: Jun 27, 2015

Too many to count so I'll list my big ones. I've got a weakness for badass adorable action girls which are like half the people on this list.

There's a topic like this? Daaammmnn! Y no one told me?

Everyone knows the Subway Masters. Emmet and Ingo. I've grown even softer for Emmet than Ingo; I like a man who's not afraid to be child-minded and emotionally open. Especially if he'd dare to be like that with all their positiveness, it'll be super effective! They both are charming in their own ways however.

Lance the champion with a dragon army. He was my very first crush within Pokemon universe. He's so compassionate towards Pokemon while more critical to humans and their habits which harm nature. I wonder why I haven't developed similar feelings towards N, but doesn't matter. Both of these characters share my connection to nature and some of that value-world.

Vector Hyllus. His way of speaking insect and that voice. He's like a poet whose mere presence could make me feel calm. My agent character wasn't the only one having his head in the clouds after the first meeting with the Bugboy. Oh, I still remember how I stated diamond-hard that Malavai Quinn is my only true pixel-crush in that universe before that moment. This was one of those rare moments when my opinion changed quickly, but I took time admitting it to myself (then even more to others), like always in emotion-based things. XD

Prince Adam from Disney's Beauty and the Beast? Not sure, I might empathise him more than have a crush on him. I symbolically turn into a beast too if angry and can't bottle it up anymore. Many people who have known me in the past, would probably agree if they were reading this. XD

Li-Shang from Mulan. Maybe? Possibly? Yes?? Unless I dismiss it with the "dynamics wouldn't work" -reasoning.

Of course there are those famous ones like Starscream, Loki Laufeyson, Kael-Thas Sunstrider, + a long list of other long-haired (evil?) men, but they wouldn't ever work out as more than a "parther in crime", so I'm not counting them really. I wouldn't be allowed to be bossed around which would be the same for them -> the romance would die in flames very quickly and turn into an intense villainy.

My "If there was a male version of this character"-list would contain characters like Ashara Zavros from Swtor or possibly Sabrina from Pokemon.


The common misconception about this is, that the fantasies of my pixel crushes would be my real expectations of people. No! It's very far from the truth. Pixel crushes are only a vague example of (or symbolic to) what I usually like in men. I can't idealize real people, so I idealize pixel characters instead and don't connect them with real people no matter what. It's just much more safe and respectful for all this way. I don't like all men who'd have similar personalities or good looks as those vague examples, I couldn't even start anything with a real person just because they'd look or act like that character I like, that would be just so wrong. Also, it's damn awkward if someone imitates a character I like hoping to get my interest!

And yes, I can show a very intense emotion for pixel characters (at least while writing?), but for real people I'm very very slow to warm up. Usually people become very upset about my "friendzone" while pixel-crushes get some more attention. Or if I try a real-life relationship and see it won't work out, I may escape into my fantasy world to handle my bottled-up emotions before making the break-up decision, it can create damn much confusion.

My own gender- and sexual- (and other less rational) identifying and other odd interests are another reason why things go easily wrong when someone starts feeling for me. But I'm a living and feeling thing just like everyone else, I'm cold by the surface which is very hard to crack. I suppress a lot due to the worry of being laughed at, but I don't have to shame my weirdness, because I know myself well enough to handle it. I don't want to be a part of anyone's fantasy either - I'm creeped out everytime people expect certain things from me!

But yeah, when I really start feeling for a real person, my pixel crushes won't create a doubt about things at all. I'm just damn picky and slow, intuitively I know I'd meet someone in the future. I'll just save myself for the right person and there's nothing wrong with that! Otherwise I'll just handle my life having just friends around. I'd be content like it, too.
This is where I allow myself having an irrational thought about nonsense. Never doubt my inner psychic! 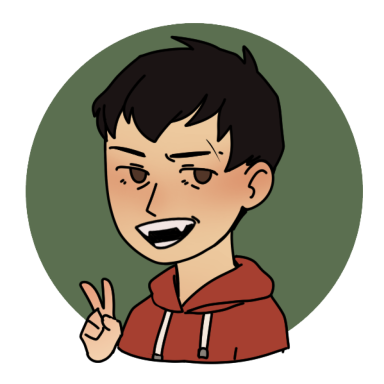 Spock, I really love the original series, and I love Spock!
And anime, I love Gou, from Battery!
K

And there's plenty more on the way!

I am in love with Dead Hand from The Legend Of Zelda: Ocarina Of Time. When I first played the game it was love at first sight. 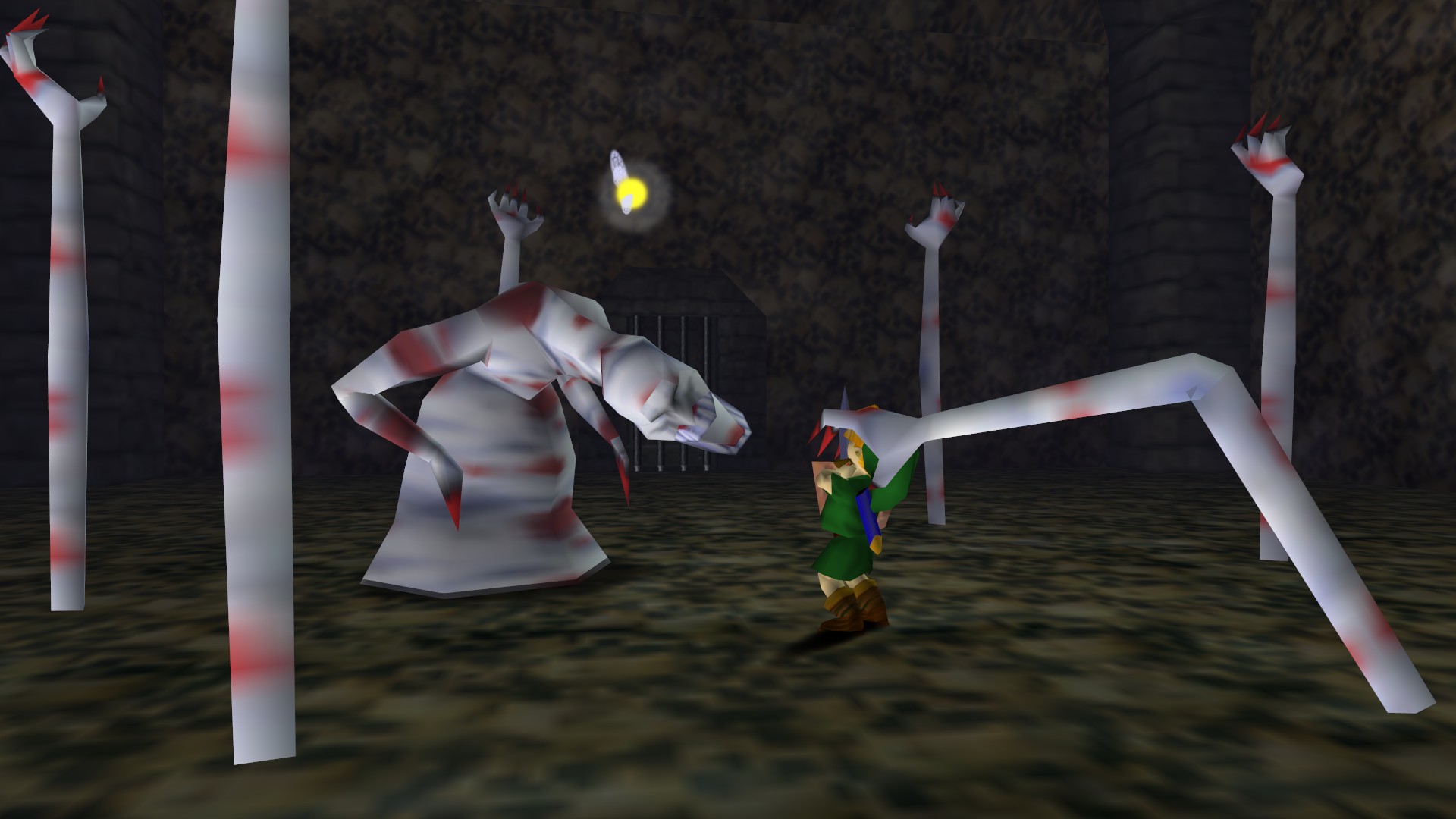