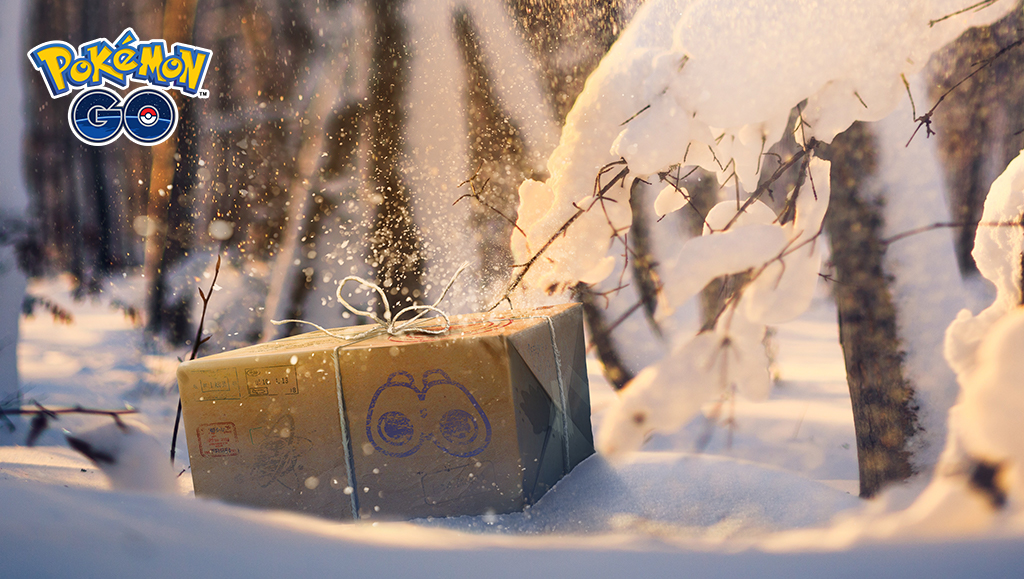 February Research Breakthrough encounters
When seven days of Field Research tasks are completed, players will be able to encounter Espurr. Luckyt players may even encounter a Shiny Espurr, which makes it's Pokémon GO debut.

Pokémon Spotlight Hours
A different Pokémon and special bonus will be featured every Tuesday from 6:00 p.m. to 7:00 p.m. local time:
Raids
Raid rotations all start and end at 10:00 a.m. local time, except as otherwise noted.

Featured Raid Pokémon
The following Pokémon will be appearing in raids throughout February 2022:
Tbe Shiny Deoxys Formes appearing in raid encounters between February 16th and March 1st are making their Pokémon GO debut this month. During this period, players will be able to receive up to two free Raid Passes per day from spinning Gym Photo Discs.

Raikou, Entei, Suicune, Lugia, and Ho-Oh will also be returning to five-star raids for Pokémon GO Tour: Johto on February 26. They may all be encountered in their Shiny variants. These raids will run from 9:00 a.m. to 9:30 p.m. local time. Speed Forme Deoxys raids will be temporarily suspended during this period.

Raid Hours
Every Wednesday from 6:00 p.m. to 7:00 p.m. local time, the following Pokémon will be featured in a Raid Hour event:
Mega Raids
The following Mega-Evolved Pokémon will be appearing in Mega Raids:
Weekly 1 PokéCoin bundles
Every Monday in February, a one-time-purchase bundle containing a Remote Raid Pass and other items will be available in the shop for 1 PokéCoin. 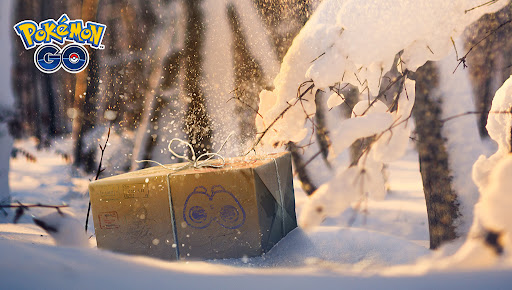