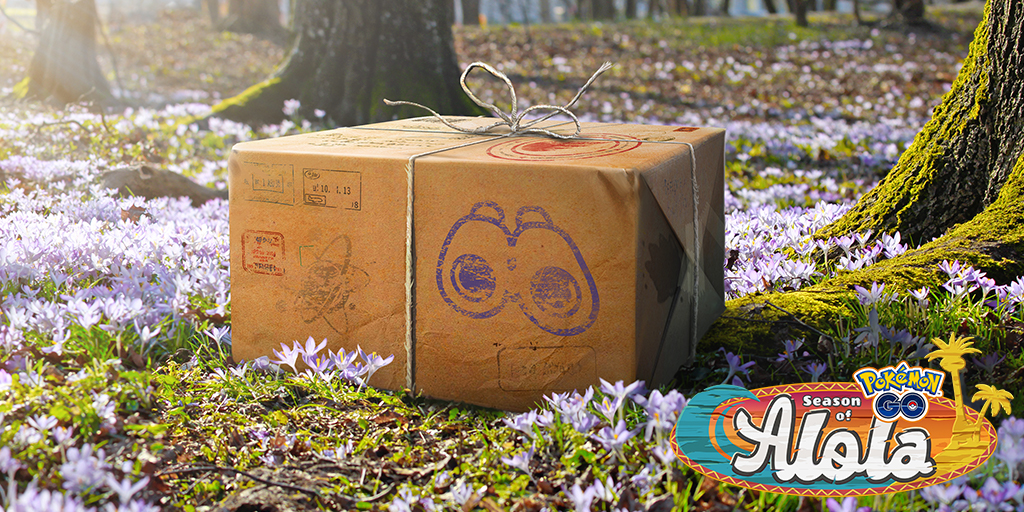 Niantic has released details of Pokémon GO's monthly update for March 2022, including events that are scheduled to take place between March 1st, at 1:00 p.m. PST and April 1st, at 1:00 p.m. PDT (GMT −7). A new visual update will also be released in March for Gyms and PokéStops. These in-game locations will now be visually different depending on whether the Trainer are within 40 meters or 80 meters of the location, or are out of range of the location. This change is purely visual in nature and will not impact gameplay.

March Research Breakthrough encounters
When seven days of Field Research tasks are completed, players will be able to encounter Alolan Vulpix. Lucky players may even encounter its Shiny variant.

Pokémon Spotlight Hours
A different Pokémon and special bonus will be featured every Tuesday from 6:00 p.m. to 7:00 p.m. local time:
Raids
Raid rotations all start and end at 10:00 a.m. local time, except as otherwise noted. 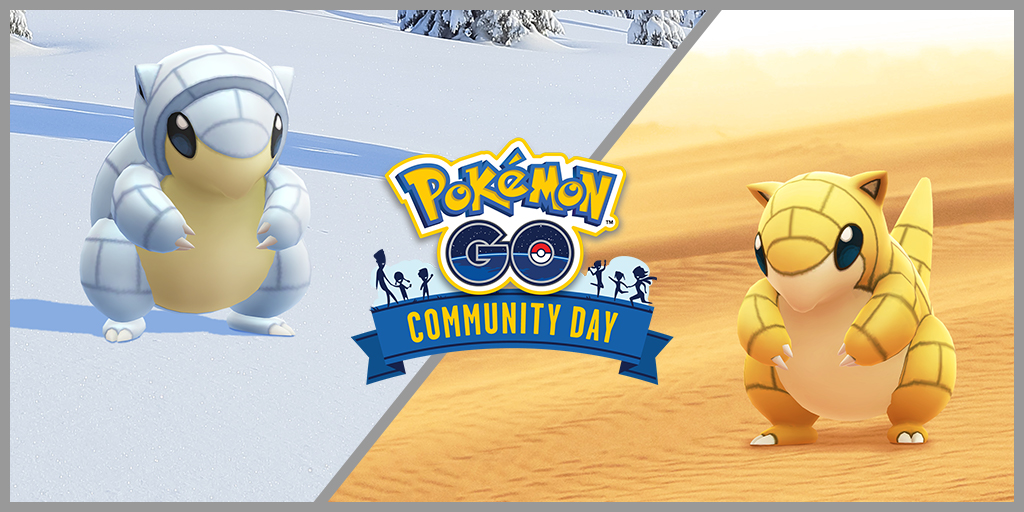 March Community Day
The Mouse Pokémon Sandshrew will be the featured Pokémon for March 2022's Pokémon GO Community Day. Both Sandshrew and Alolan Sandshrew will be appearing more frequently in the wild during this event, and its Shiny variant can also be encountered. The event will be held on Sunday, March 13, 2022, from 11:00 a.m. to 5:00 p.m. local time.

When you evolve Sandshrew into Sandslash during, or within two hours after the event, it will learn the Charged Attack Night Slash. The move will deal 50 damage in Trainer Battles, in Gyms, and in raids.
Evolve Alolan Sandshrew during the event or up to two hours afterward to get an Alolan Sandslash that knows the Fast Attack Shadow Claw. It will deal 6 power in Trainer Battles and 9 power in Gyms and raids. 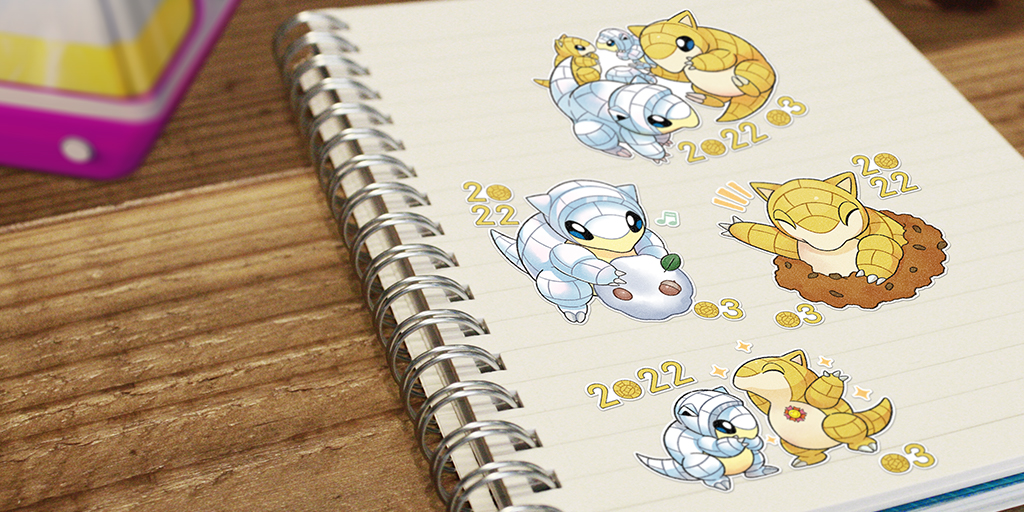 The following event bonuses will also be active throughout the event:
A Community Day-exclusive Special Research story, Gritty and Glacial, will be available for purchase at US$1.00 (or the equivalent pricing tier in local currency). A bundle containing 30 Ultra Balls will be available in the shop at no cost. A special one-time-purchase Community Day Box will also be made available for 1,280 PokéCoins, featuring 30 Ultra Balls, three Super Incubators, five Lucky Eggs, and one Elite Charged TM. 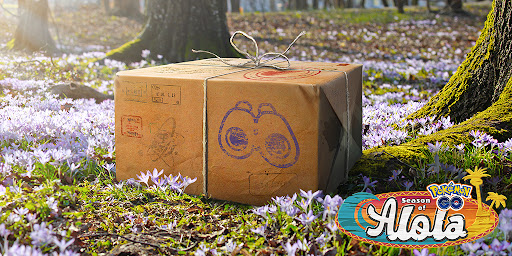 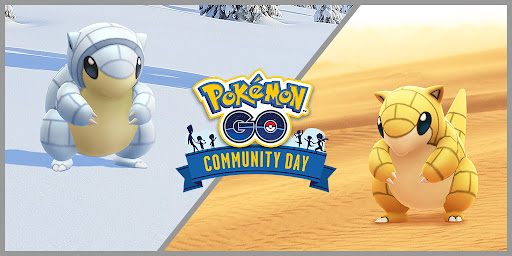 Dates for Pokémon GO's Community Day events in March, April, and May announced