Dogasu said:
You might want to check that clip again. In the part where their dialogue is overlapping (when Satoshi's mom is on-screen) the conversation's about how they should play rock-paper-scissors to determine who gets the top bunk. No one mentions anything about Alola or its champion.
Click to expand...

Huh. I could have sworn I heard that phrase but it's good to have confirmation either way. 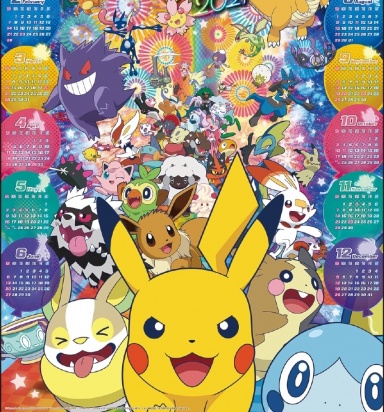 Took a minute, but here you go.

Edit: Apparently the comment was made only 22-23 episodes into SM. Prior to the Brock/Misty reunion this head-canon would have been lot more believable, and I'm more than positive her views changed as the series progressed.

I'd want to see the Japanese original because right now we have no way of verifying this independently.

@Jez , do you still have the screenshots you posted here?

With the way that quote is worded, I feel we're missing something here...

Maybe she meant that Ash's personality ressembled how he was around the Orange Islands season?

The more I think about it, the more I really doubt that translation. It just sounds more like what fans would describe SM Ash early on in the series than what Rica or someone involved with the show itself would say. It isn't really more believable around twenty episodes into SM since the headcanon itself doesn't make any sense either. It just comes off like it was designed to fit into the "SM is in its own continuity" debate or for the people being upset that SM took place right after XY.

If Jez doesn't have the pictures anymore but is willing to have them posted here I was able to dig them up with internet sorcery. I'll wait for them to confirm they're willing before I show them, however.

Dogasu said:
I'd want to see the Japanese original because right now we have no way of verifying this independently.

@Jez , do you still have the screenshots you posted here?
Click to expand...