I wonder if Hikari will win the Contest finally.
K

I hope it will be only one part, because if not, i wonder why they didn't published the second part of the contest

You don't need the second title to print out a first part of the contest. If you do well then I don't think this will be the final contest.
M

Only one episode for Pokethlon, then...

I hope that it's amusing. And maybe Kobushi could show up?

Also the 162 episode is a maybe. There's a second one on 2ch with the words Open! Asatsuki Contest!! I see it more fit seeing how with a double battle this thing needs to be split into a 2 part contest. 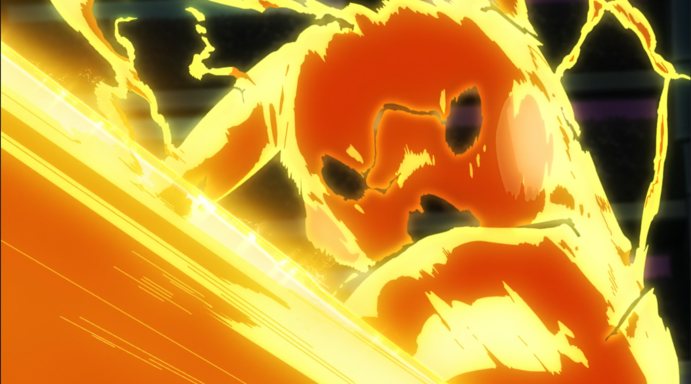 I hope Hikari win this contest, it's about time.

About Pokethlon, I'm hoping Kobushi shows up as well and maybe another HGSS character, not just Yuta, a COTD.

Kairyu said:
Aww there's quite a high chance that Kinoshita gets the Pokethlon ep >(
Click to expand...

Don't complain look at how awesome 154 was. Besides the loss.
K

The last Mamoswine-based contest antics were something special, so this should be swell. That said, the character has been recieving an awful lot of attention lately, so I've got little doubt that it's frequent usage will plummet once this has been done and dusted. Enjoy it while it lasts, I shall.

Here's hoping for a new coordinator, anyway. Who isn't a stamp collector or studying the PH levels of dirt, preferably.
If it wasn't for the fact that we see Snorlax and Munchlax...well..often enough anyway, I'd have given the thumbs up for a Totoro parody coordinator or something. Y'know. Given the town name and all.

Aww man, don't even joke about that. You might jinx it and it'll actually come true.

Pokethalon and Contest. I wonder if they're both located in Asatsuki.

The Pokethalon: Might be a nice chance for all the Pokemon (but Ash's in particular) to get screentime and experience. Snorlax has a 97.3% chance of being the usual Pokemon of the Day, which the gang will no doubt help become the #1 Sumo or Runner or Swimmer or w/e. Pokethalon isn't something I can claim to be knowledgable on, so I'll take a wait-and-see approach.

The Contest: Fire and Ice. I've got a good feeling that an occurance from the Pokethalon show will flow into Dawn's contest. She'll win -- we're on the last leg of the journey after all. Zoey's out of the picture as far as opponents go. Nando or Kenny... mmm... my guts says they'll be saving those two for the GF.
A

The title of this thread should change - it really confused me... these two eps are 160-161 !
I can't wait for these eps! especially the Contest, but the Pokéthlon will probably be nice too
Also, unlike others, I'm not so sure Dawn will win this Contest... I think it'd be better if she lose the battles: this way we see that she did improve a lot since the Hearthome Contest but she also has a long way to go
I think when she heard about Asatsuki in ep 150 she also said something like "even if I'll lose, I can just try again!" so it could be a hint
C

I'm surprised the Pokethlon is only one episode.

They can't cover all the events in just one ep. Maybe there will be more future Pokethlon eps.
D

Scott85 said:
I'm surprised the Pokethlon is only one episode.

They can't cover all the events in just one ep. Maybe there will be more future Pokethlon eps.
Click to expand...