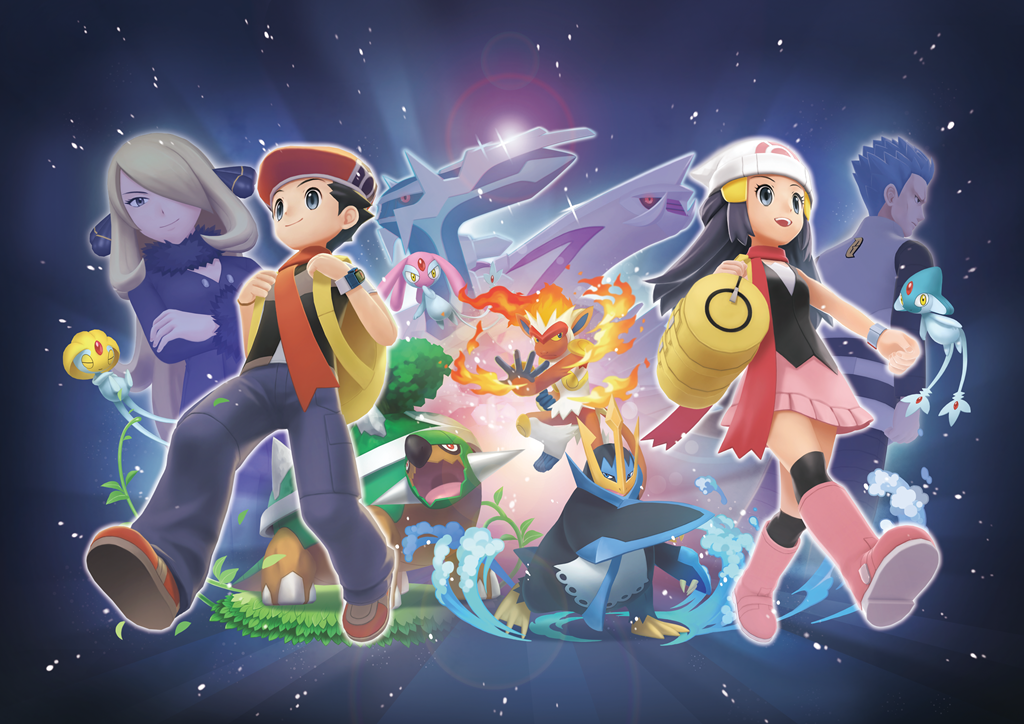 Pokémon Brilliant Diamond and Pokémon Shining Pearl are due to release for the Nintendo Switch next week on November 19, 2021. Earlier today, The Pokémon Company has released the final trailer before its release. It introduces the Ramanas Park, where you can encounter Legendary Pokémon. It also gives details on how you can befriend several Mythical Pokémon. 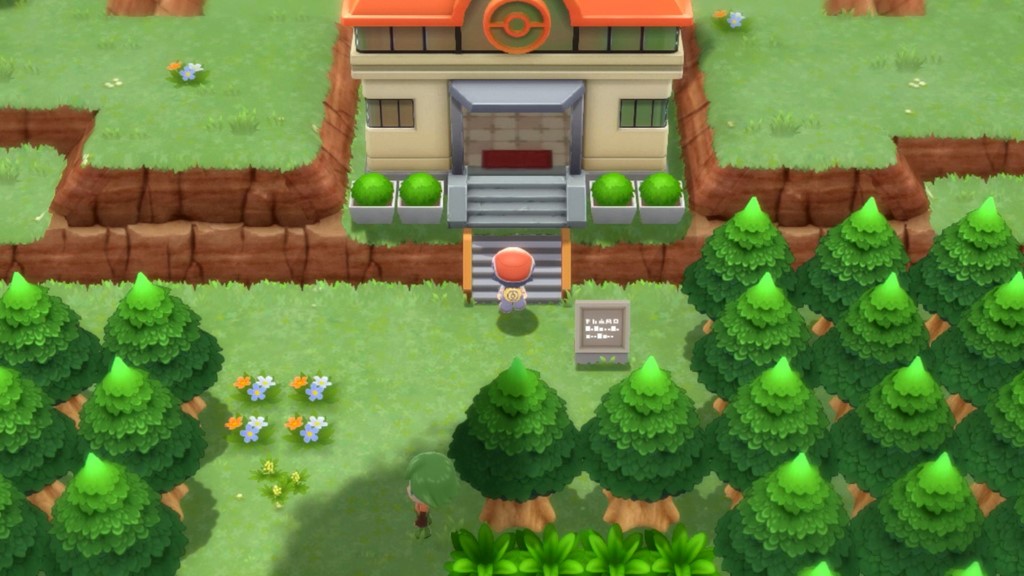 Ramanas Park is a facility that players can visit after challenging the Pokémon League, becoming the Champion, and entering the Hall of Fame. There are caves dotted throughout the park, and the chambers inside them are filled with a mysterious atmosphere. Inside the rooms of Ramanas Park are pedestals, and if players insert a slate into its corresponding pedestal, a Legendary Pokémon will appear. Slates can be obtained throughout the Sinnoh region. Mewtwo and Rayquaza can be encountered in both games by obtaining the Genome Slate and Stratospheric Slate respectively. In Brilliant Diamond, players can encounter Raikou, Entei, Suicune, and Ho-Oh, while in Shining Pearl, Articuno, Zapdos, Moltres (by obtaining the Kanto Slate), and Lugia can be encountered. Players can get the Pokémon from the other version through other means, such as by trading with other players.

Befriend Mythical Pokémon by linking to previous games
If players have play records from Pokémon Sword or Pokémon Shield on their Nintendo Switch system when starting their Pokémon Brilliant Diamond or Pokémon Shining Pearl game, they'll be able to get a Jirachi. With Pokémon: Let's Go, Pikachu! or Pokémon: Let's Go, Eevee!, players will be able to get a Mew. Speak to a gentleman or a madame in the flower field located on the southwest end of Floaroma Town respectively to get both Mythical Pokémon as a companion. Note that even if you have multiple game save records from the qualifying games, you can only receive one Jirachi and one Mew in your Pokémon Brilliant Diamond or Pokémon Shining Pearl game.

Online Communication and Software Update
There will be a software update (v. 1.1.0) available on November 11, 2021, ahead of the games' release. With this software update, players will be able to enjoy communication features in the Grand Underground and Super Contest Shows, receive special items via Mystery Gift, and visit Ramanas Park after entering the Hall of Fame.

At launch, a maximum of two players (including the user) will be able to battle and trade Pokémon in the Union Room. However, future updates are planned to increase the maximum number of players, as well as add greeting and Capsule Decoration functions. Additionally, future updates will enable Link Trades at the Global Wonder Station (GWS) facility in Jubilife City, as well as Link Battles via the Colosseum function in Pokémon Centers. 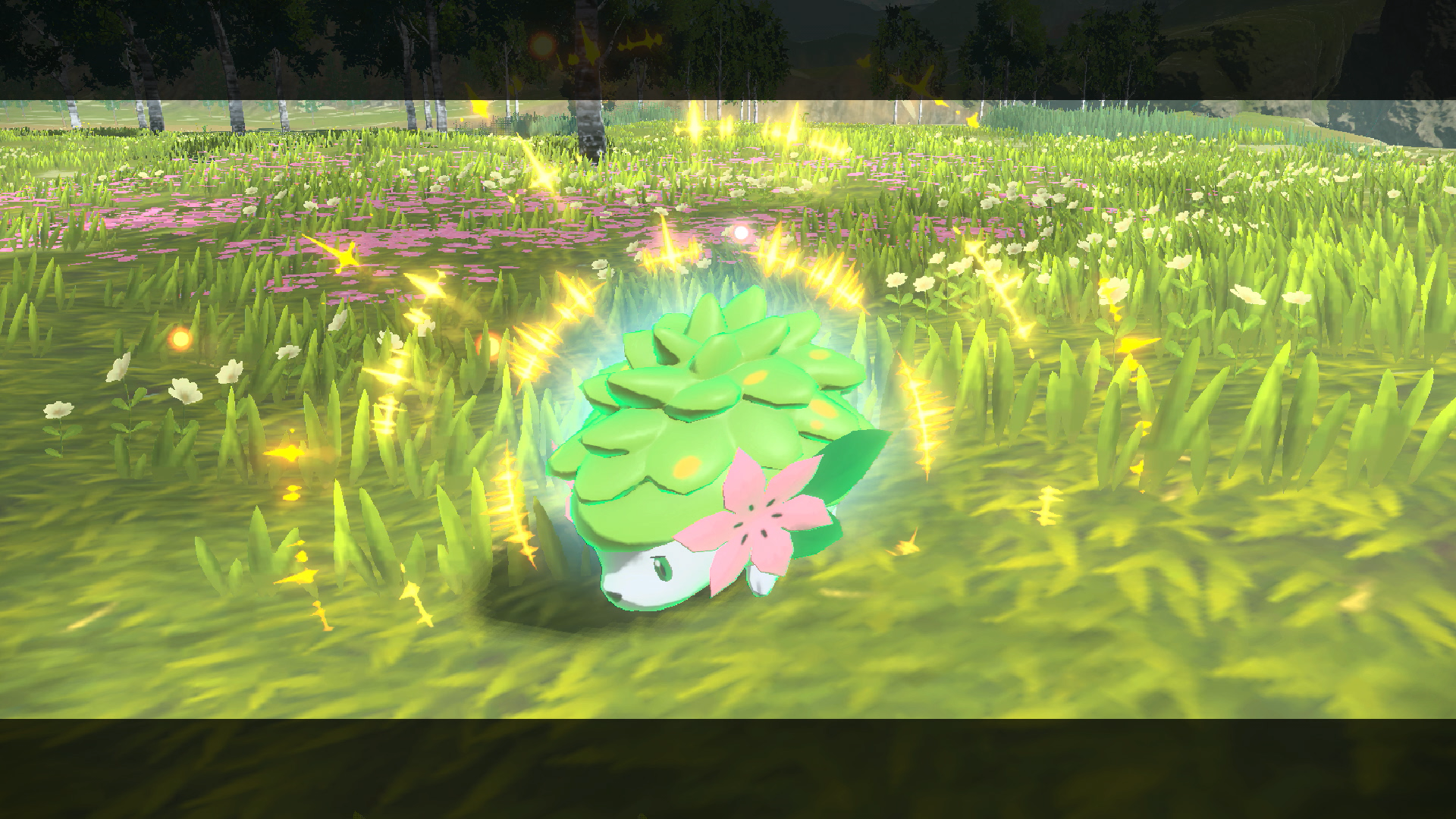 Trainers who have played Pokémon Sword or Pokémon Shield will be able to take on a research request in Jubilife Village in Pokémon Legends: Arceus, in which they can encounter the Mythical Pokémon Shaymin (Land Forme) and add to their team. It will be available after viewing the game's end credits. They'll also be able to claim a Shaymin Kimono Set by speaking to the clothier after joining the Galaxy Expedition Team.

Trainers who have played Pokémon: Let's Go, Pikachu! or Pokémon: Let's Go, Eevee! will be able to claim a Pikachu Mask and an Eevee Mask. Players can claim both the Pikachu Mask and the Eevee Mask by speaking to the clothier after joining the Galaxy Expedition Team. It takes approximately one hour of play time to reach the point where claiming bonus outfit items is available.

Relive a beloved adventure through the Sinnoh region, or embark on your very first Sinnoh quest with these new games on the Nintendo Switch system.
diamondpearl.pokemon.com

Member Card now available in Pokémon Brilliant Diamond and Shining Pearl; use it to encounter the Mythical Pokémon Darkrai