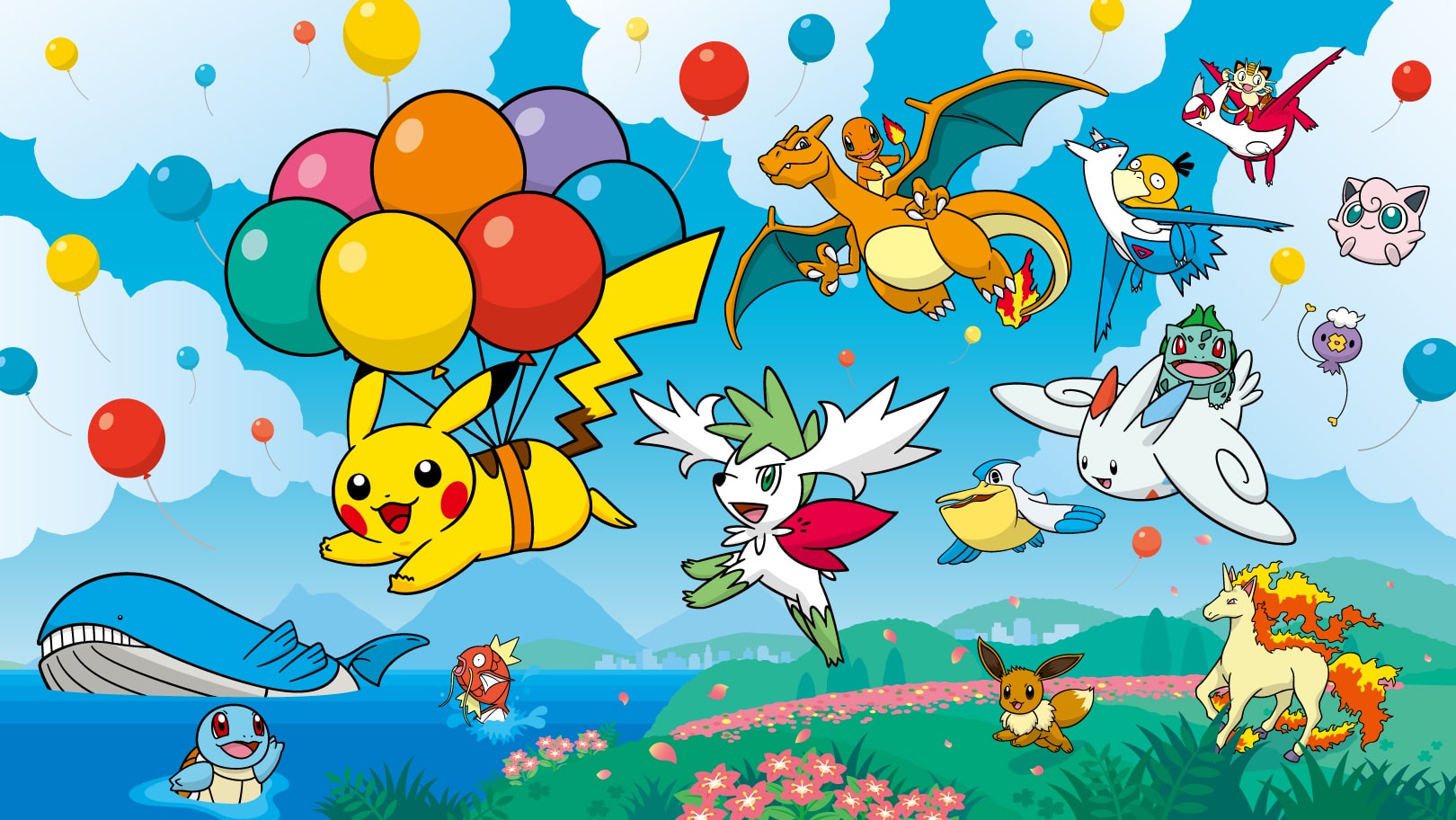 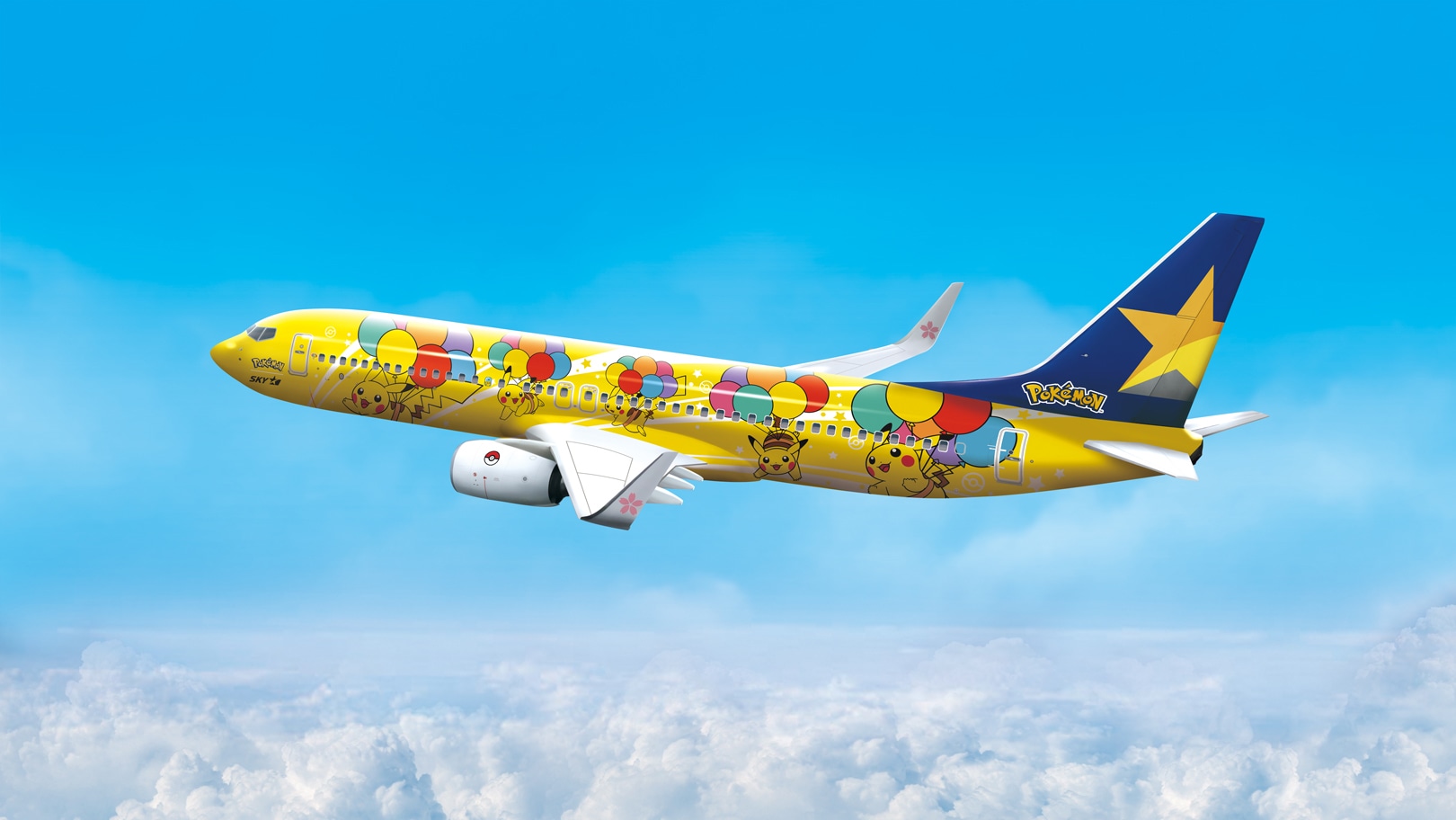 Pokémon Air Adventures, or the "Soratobu Pikachu Project" (そらとぶピカチュウプロジェクト - Flying Pikachu Project) as it is being called in Japan, is a new collaborative initiative from The Pokémon Company, which aims to connect the world through Pokémon, helping to bring joy and wonderful memories through a shared enjoyment of travel.

The first partner announced for this initiative is Japan's Skymark airlines, a low-cost airline based at Tokyo's Haneda Airport. The "Pikachu Jet BC" (so named for Skymark Airlines' IATA airline designator code) features a yellow body with pictures of Pikachu using balloons to fly on both sides of the aircraft. A Pikachu can also be seen peeking through a painted-on window on the bottom of the aircraft. This Pikachu Jet will operate primarily on routes departing from and arriving at the Naha and Miyako Shimojishima Airports in Okinawa, though it may also appear at other airports where Skymark Airlines operate routes.

Pokémon Air Adventures is not just limited to the Pikachu Jets, however. Part of the intention with this project is to help the aviation and tourism industries, both of which have been heavily impacted by the events of the past year and a half. As such, the overall project will also encompasses a number of collaborations and promotions focused on Pikachu Jet partners and destinations, including package and bus tours. Reservations can be made now for the "Flying Pikachu Project Play in Okinawa" tour, where customers will receive specially designed Pokémon goods at their hotel, and take advantage of a special photo spot to snap photos together with Pokémon. A "Chura Bus" LeaLea 1-day sightseeing tour, visiting various tourist facilities co-operating with the project, is also available.

Public transport at the destinations will also be included in the project. The Yui Rail monorail service in Naha is having some train cars repainted with a special design depicting Pikachu and Shaymin flying together in the sky. Four buses operating routes around Naha, together with the highway bus connecting Naha Airport to Nago Churaumi Aquarium will also receive their own unique wrap-around designs. 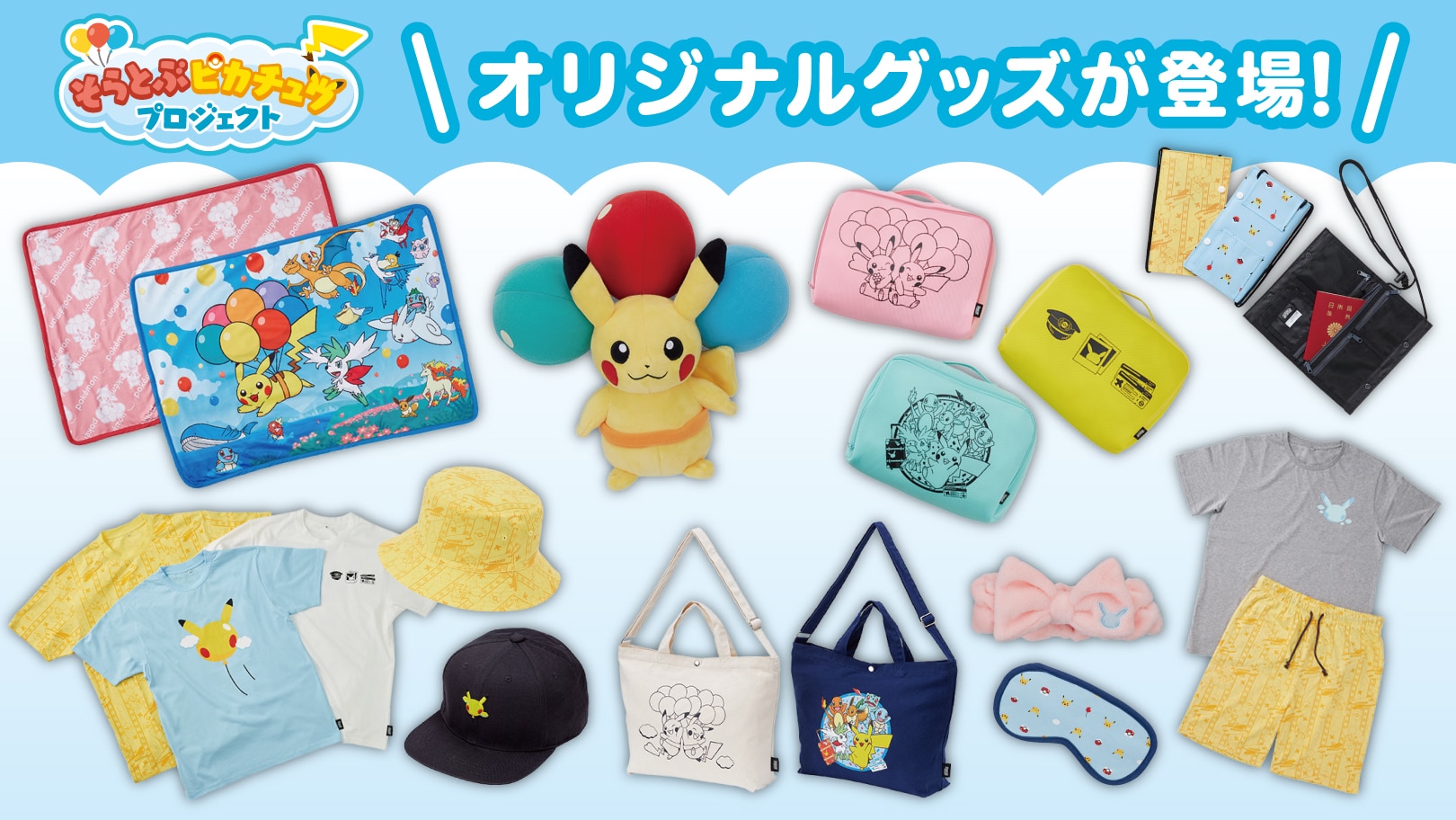 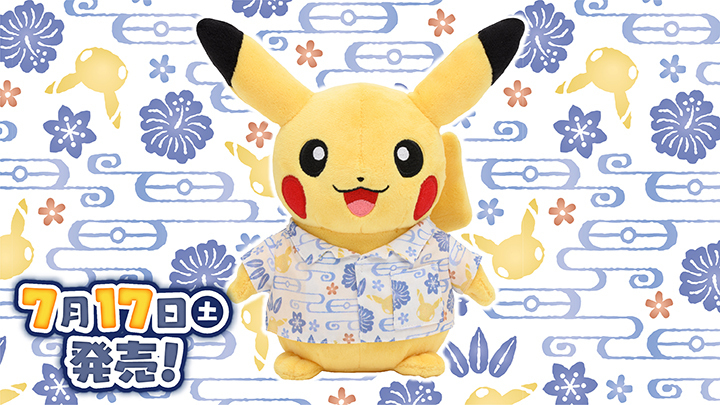 Additionally, a range of merchandise linked to the project will also be made available. Initially, this will include a Flying Pikachu plushie, along with a range of essential travel goods, such as hats, wallets and purses. Original merchandise inspired by Pikachu Jet destinations will also be sold, starting with a range of products inspired by Okinawa. Many of these Okinawan inspired products will feature Kariyushi Pikachu, who wears Okinawa's signature Kariyushi clothing. These plushies are already available for purchase, at a cost of 2420 yen, but sadly are only available from 3 locations in Okinawa, specifically the Pokémon Store AEON MALL Okinawa Rycom, the "Soratobu Pikachu Project Special Shop" at Department Store Ryubo, and the "Soratobu Pikachu Project Special Shop" at Department Store Ryubo JAL Side Shop at Naha Airport.

In commemoration of the launch of Pokémon Air Adventures, four new Poké Lid manhole covers were unveiled. The four new lids each feature Pokémon which evoke an "Okinawa-like" feel, and will be installed in four locations across Okinawa (Naha, Okinawa City, Ginowan, Uruma). Each of these lids will function as PokéStops in Pokémon GO. Additional Poké Lids will be installed in other places in Okinawa in the future.

The project has already indicated that Pikachu Jets will be in-service in a number of countries and regions around the world in the future. Though no official word has yet been given about which countries might be receiving a Pikachu Jet next, Bloomberg's Takashi Mochizuki reported on Twitter that a partnership with Singapore's Scoot airline would be forthcoming. 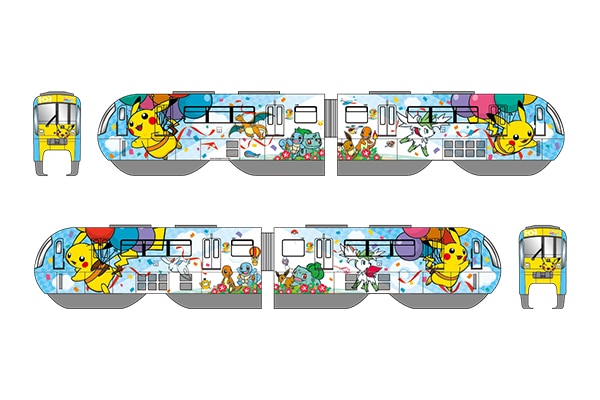 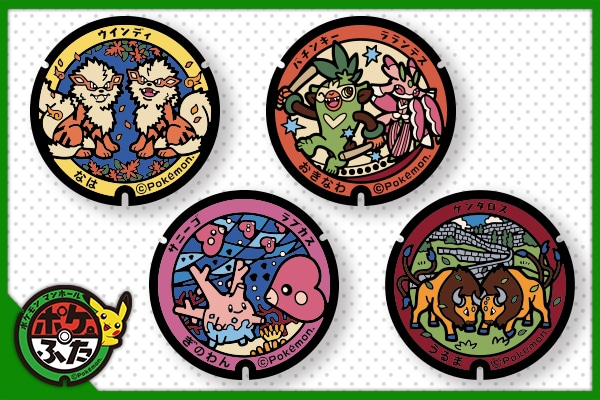 New Pokémon Center store to open in Okinawa this August