I'm not sure where this would go, but did Gary, or the rival, anyway, have a sister in the games? At least in the first two? Or was it his mother as well? I vaguely recall a female at the rival's house. Can't remember if it was his sister or mother. Never seen her in the anime, of course, but maybe I'm confusing things.
V

Yes, and she would offer to cut hair if you came in the morning. It was his sister.

Yeah, her name was Daisy.
S

She was named May in The Electric Tale of Pikachu.

Funny that she didn't make it into the anime. 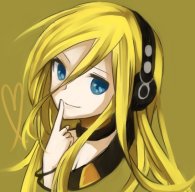 I think she's a game exclusive, like a bunch of other stuff are anime exclusive.
P

Yeah, she only exists in the Games and a few of the Mangas.

The writers of the anime probably did not know where to place her in the first episode. It's only at the beginning of the game that she does anything, so introducing her any other time would seem too late. So she's effectively non-existant in the anime. 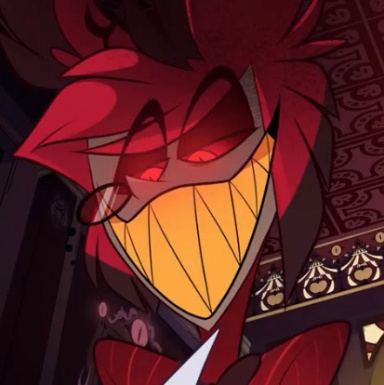 Looking for a buddy

It would be weird if she actually showed up now. First off, if she still a contest master like she was in the games, then wouldn't Dawn had mentioned her when she met Gary? Something like "OMG the grandson of the poet Professor Oak at the little brother of the Princess of Kanto, May/Daisy Oak!". And for that matter, I wonder what her name would be in the dub, since Daisy and May are already taken, but I guess they could go with the Italian or French translations.

Anyway, she only has a sister in the games, but expecting her to show up now is like expecting the other two trainers from Pallet to show up.
C

There's no reason to see her appear in the anime.
B

If she *did* appear on the show, I wonder if they'd retcon the timeline of the fourth movie. The movie established Oak to be just a bit older than 50, and if he has a granddaughter in her late teens...

Snake Bandage said:
She was named May in The Electric Tale of Pikachu.
Click to expand...

She was named May in early volumes of Pokemon Adventures too, until someone got the note that her name was supposed to be Daisy.
R

She is manga and game only. In the Special, she is called Daisy while in the Electric Tale of Pikachu, she is called May. She appeared in the first two Gen games and the Gen I games remake. I think she has no name in the games.

Thanks. Anyone know her age, approximately?
M