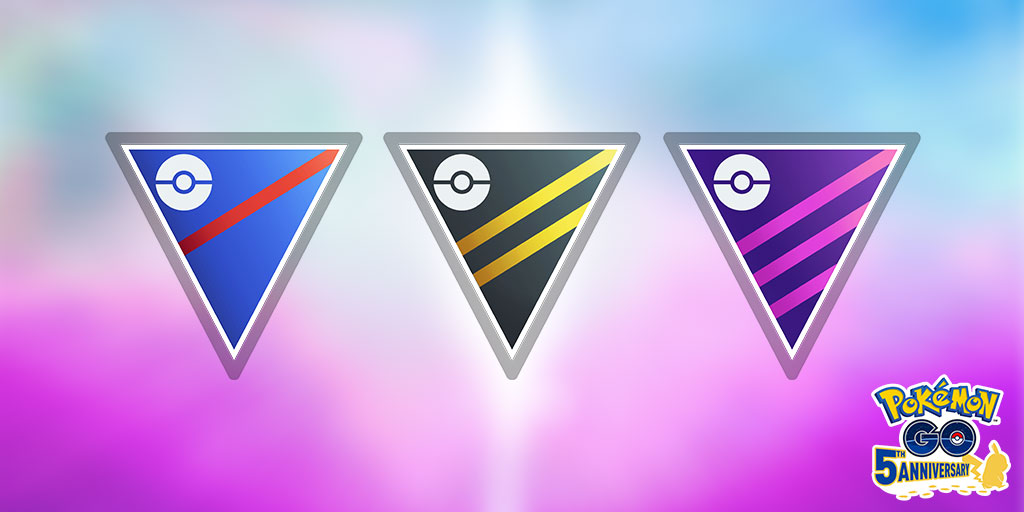 Niantic has announced the schedule and details for the upcoming GO Battle League Season 10 in Pokémon GO. The season will start on November 29, 2021, at 1:00 p.m. PST (GMT −8). As previously announced, Trainers who reach Legend rank this season will be able to register early for certain Pokémon GO World Championship Series events.

The following will occur at the beginning of the season:
Schedule
The following leagues will begin and end at 1:00 p.m. PST (GMT −8), on the dates listed below:
Trainers will receive a bonus 3× Stardust from win rewards (this does not include end of set rewards) for leagues marked with a * in the above list

Season 10 GO Battle Days
The maximum number of sets trainers can play per day will be increased from 5 to 20, for a total of 100 battles. 4× Stardust will also be received from win rewards. This bonus to Stardust does not include the end-of-set rewards, and will not stack with the 3× Stardust bonus on January 8.

Season 10 Rewards
Guaranteed rank-up encounters
Trainers can encounter the following Pokémon once per season at the designated ranks:
Standard Encounters
Trainers can encounter the following Pokémon in reward encounters throughout the season on completing a set of 5 battles:
Pokémon appearing in GO Battle League encounters will now be slightly easier to catch. The Pokémon currently appearing in five-star raids has a chance of appearing as a reward encounter after Trainers reach rank 20.

Avatar Items and Other Rewards
Pikachu Libre avatar items will be rewarded to Trainers who reach Rank 3.

At certain ranks, Trainers will also be able to earn avatar items and a pose inspired by the leader of Team Flare, Lysandre:
At rank 19, Trainers will receive an Elite Charged TM. An Elite Fast TM will also be given as an end-of-season reward to Trainers reaching this rank.

Cups
Trainers can look forward to the following cups this season.

Ultra League Remix
The following Pokémon most used by Trainers Ace rank and up in the Ultra League will not be allowed:
Venusaur, Alolan Muk, Umbreon, Swampert, Empoleon, Togekiss, Giratina (Altered Forme), Cresselia, Talonflame, and Obstagoon

Holiday Cup
Only Normal-, Grass-, Electric-, Ice-, Flying-, and Ghost-type Pokémon are permitted. Pokémon must be at or below 1,500 CP to enter.

Love Cup
Only red or pink Pokémon will be allowed. Pokémon must be at or below 1,500 CP to enter. 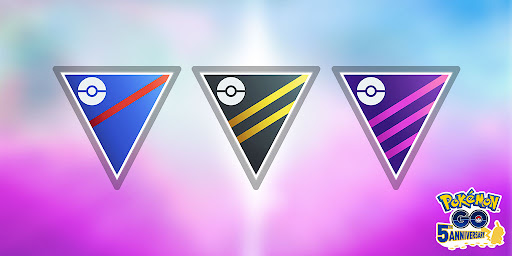 Season of GO to commence June 1st in Pokémon GO