Over the past few months, it's been depressing just how frequently we've covered stories of Pokémon Card heists. What sets apart this week's case, from Ikebukuro in Tokyo's Toshima ward, is the extreme lengths to which the alledged criminal went to get their hands on these valuable cardboard rectangles. Nakanishi Kensuke, a resident of Toshima ward, was arrested on Monday March 29th after investigators from the Tokyo Metropolitan Police managed to identify him from security camera footage that happened to catch him in the act of walking down the side of a building.

According to Ikebukuro Police Station investigators, at around 5am on March 23rd, Nakanishi Kensuke, a resident of Toshima ward, entered a trading card store on the 6th floor of a building in Higashi-Ikebukuro. Nakanishi used a rope to climb down from the building's roof 5 meters above, making entry by smashing a window open using an unspecified implement. Once inside, Nakanishi stole around 80 Pokémon and Yo-Gi-Oh TCG cards, as well as approximately ¥260,000 (or roughly $2,350 USD) in cash that was stored in the office. The specific cards Nakanishi took were not disclosed by police.

Nakanishi, who confessed to investigators that he attempted to steal the cards in order to pay off debts, made light of his exploits, telling police "I was in the rock climbing club in high school, so I wasn't afraid of heights." 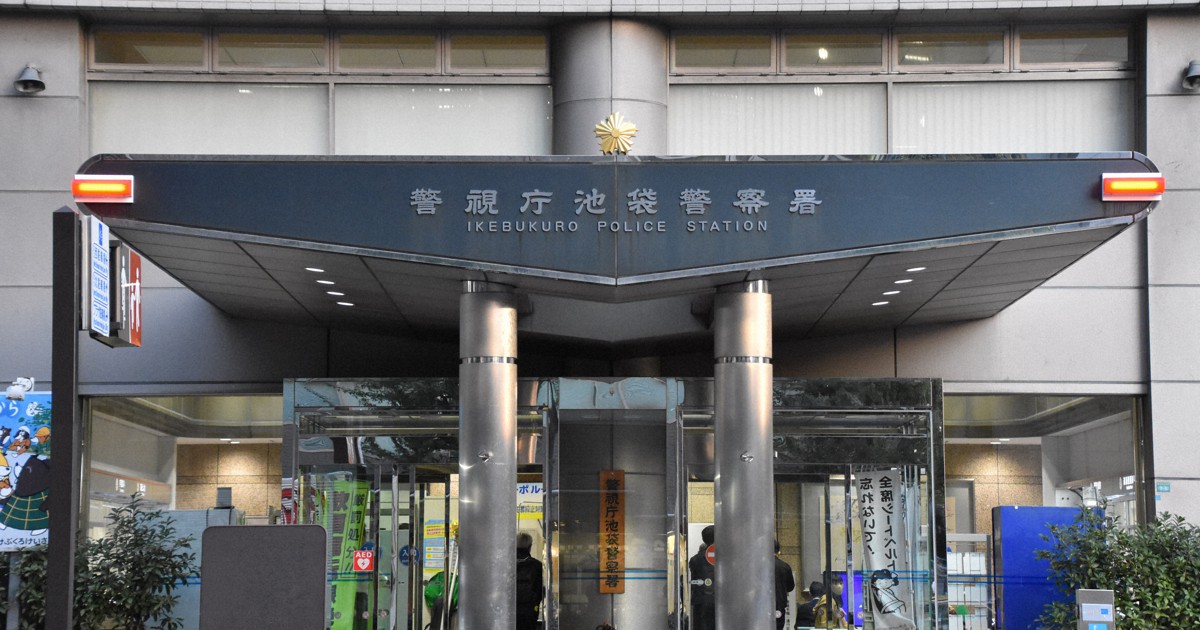 Archaic
Archaic is the Webmaster of Bulbagarden and Owner of Bulbagarden since 2002. He has been a part of the online Pokémon fandom since 1999.
Outside of Pokémon, Archaic works as a Marketing Academic, and has lectured for courses on topics related to consumer behaviour, consumer culture, and marketing ethics. His academic research centers around the exploration of the antecedent factors for consumers' privacy protection and self-disclosure behaviours in social media.
More posts by Archaic