The Pokemon I am looking for are [from highest to lowest priority]:

I have several legendaries to offer:
May add to this list in the future.

*For these I will be willing to trade one of the shinies in my signature. I also have an untouched 2008 Gamestop Deoxys, an untouched french Spring 2010 Shiny/Pikachu-colored Pichu, and a Wishmaker Jirachi for trade, preferably one for the Vivillion. With the exception of the Rayquaza clones are OK, hacks are not.
Last edited: Jan 29, 2015 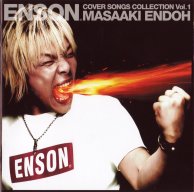 You got that Moltres quick!

I can do the Fletchling with at least 5IVs. You haven't specified a nature though?

I just got lucky over the GTS. Also Adamant is preferred for the Fletchling.

Fletchling is done. Sorry to be a pain but could you post the stats of Groudon, Rauquaza, Landorus & Yveltal please? I'll work out the IVs myself and give you a quick decision.
Last edited: Jan 9, 2015

Sure thing. Give me a minute, I'm importing some pokemon from SS.

Yveltal it is. I'm online now and will be idling for a few hours yet.

@Souperzombie; Sorry, had to cancel. Forgot to check the ability and didn't realize it wasn't HA ... my apologies for overlooking it. I'll keep breeding and actually use my eyes this time.

Done, and this time I mean it. TR me when you're ready. 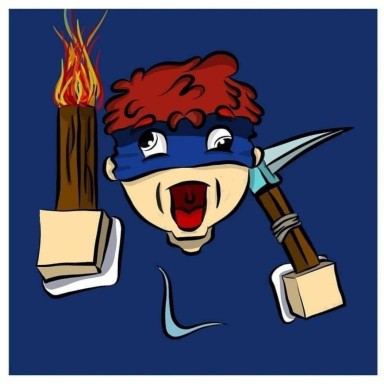 You can also use PokéGamers FaceBook Page to request trades

Don't have facebook, don't intend to get it. And don't advertise.

In no way am I advertising, for one! I am trying to help you and the Pokemon Trading Community out. Advertising is when you are trying to make money by getting views or likes. I am simply a Pokémon loving gamer who strives to help out other gamers as well!

Advertising is defined as the act of drawing attention to some kind of product or service to promote it. Getting money from it or not is irrelevant. And you ARE advertising, even if you are not aware of it. And because your advertising is intended to draw attention to your Facebook page or whatever, quickly creating an account just to comment on this thread isn't going to help you. And because of your seemingly overeagerness for wanting to "help people out" you have lost my interest and I do not want to trade with you.

I get nothing out of a facebook page becoming popular. And I did NOT create this account to promote a FB page. I use other forums as well as this one to trade with people. I have just recently googled "pokémon forums" and seen this one. By no means am I abusing Forum use to Advertise. I am sorry you see it that way though. I do not play pokémon to battle but primarily to train pokémon and trade them. So how would me introducing a FB page that would help people to connect and trade with one another be advertising?

anyways, I am not trying to hog your thread to discuss this. You are here to look for pokémon and that I will leave for you to continue to do. Happy Trading/Catching!

I actually haven't ever sketched moves before, but I should be able to get you a Technician Smeargle with Happy Hour tonight. It'll take me a bit longer to get one that's Adamant though.

Edit - So my inexperience with Smeargle has bitten me on the arse quite a few times. I can still get you an Adamant Technician Smeargle w/ Happy Hour, but it will take quite a bit of time and won't be tonight. I do have a Brave one if that suits, otherwise I'll keep trying later on and let you know when I've got it.
Last edited: Jan 11, 2015

If it's causing you a lot of trouble I can take the Brave one, the nature isn't that much of a bother to me now. What do you want for it?

I suspect someone more competent than me can find a way around this that doesn't mean sketching and catching every Smeargle then checking if it has the right nature/ability. Unfortunately for these people (should they exist), I'm the one with the event Inkay.

Groudon would No wait that Kyogre will do just fine, thanks.

Edit: I hope you enjoy that Smeargle more than the sodding rain and wind banging against my (our?) window(s).

Just what I was looking for. Cheers.