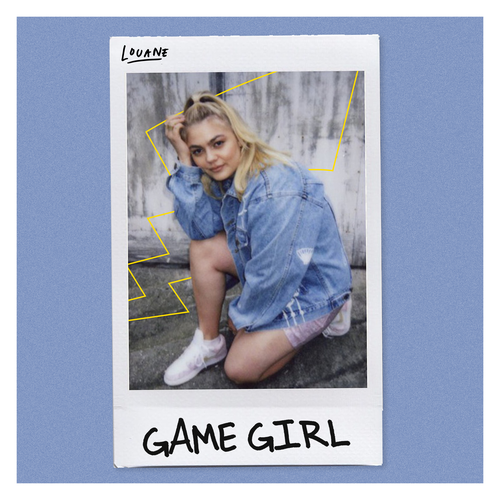 The P25 Music project, as part of the 25th anniversary celebration of Pokémon, continues to expand with the release of a new song, "Game Girl", sung by Victoire de la Musique award winning artist Louane. Produced by P3gase and mixed by Josh Gudwin, the bilingual English/French song tells a story typical to that of many Pokémon trainers, describing the journey taken through life with a partner while figuring out our goals in this journey, and trying to be the very best we can be.


Louane said:
“Pokémon was one of my earliest childhood memories! I fell in love with Ash at first sight! I didn’t hesitate at all when asked to join the P25 Music Program. It was really inspiring to have the opportunity to write a story based on what I experienced as a kid.”
Click to expand...

Colin Palmer - VP of Marketing - The Pokémon Company International said:
“Louane is an exciting addition to the growing roster of talented artists from around the world helping us celebrate 25 years of Pokémon. ‘Game Girl,’ with its French and English lyrics, is not only an amazing pop anthem for Pokémon Trainers, but also represents the global resonance of Pokémon with international fans.”
Click to expand...

Louane's "Game Girl" will be joining the previously released songs by Katy Perry, Post Malone, J Balvin, and Mabel in Pokémon 25: The Album. The compilation album, which will feature a total of 14 tracks by 11 artists from the P25 Music program, is being released this autumn by Capitol Records as part of a massive, yearlong music campaign from The Pokémon Company International in partnership with Universal Music Group.

You can watch the music video of Game Girl below. 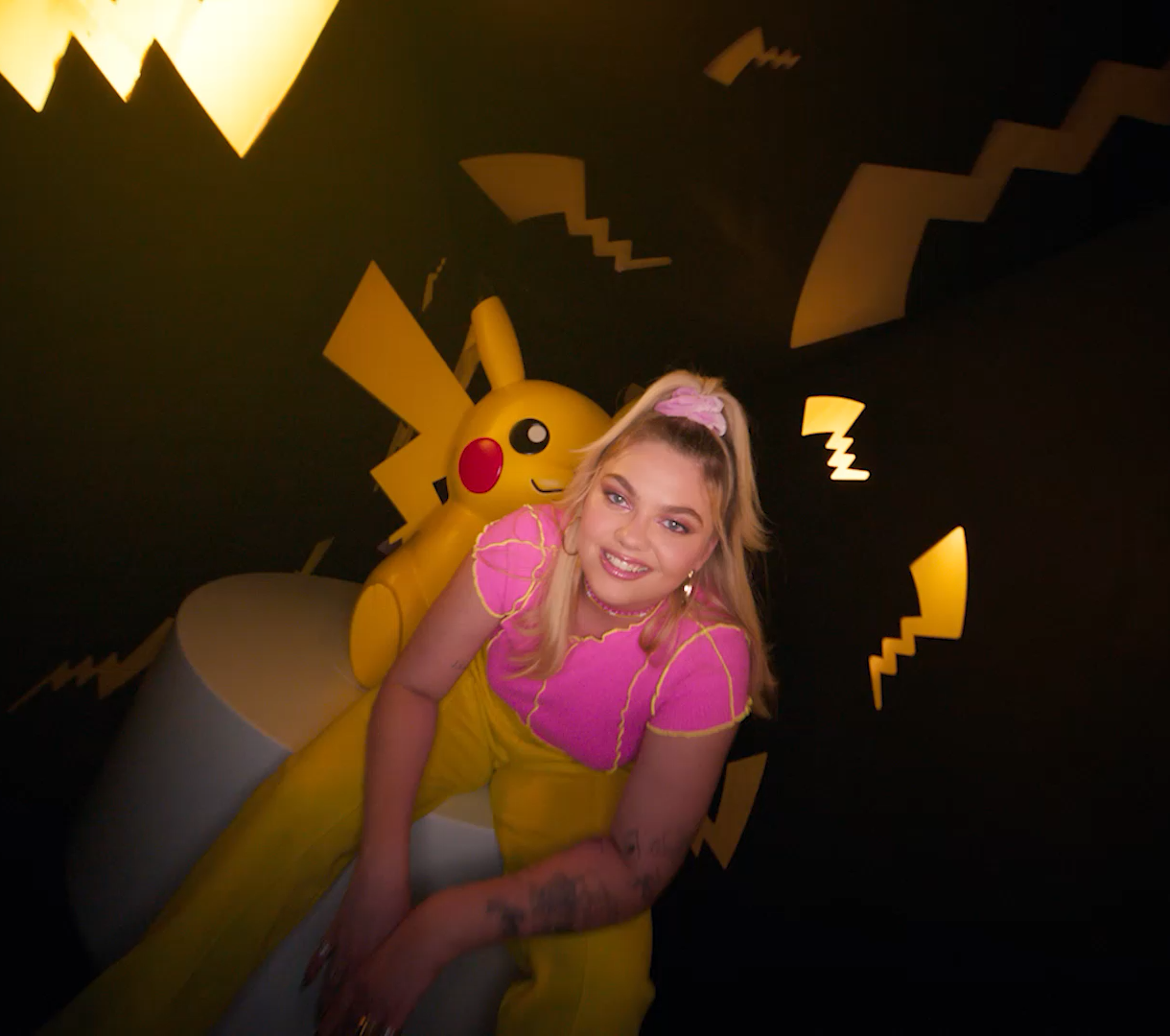 Louane - Artist Biography
Young singer, songwriter, musician and actress Louane has won over the public and ranks every year on the podium of France's favorite personalities. Revealed in 2013 in the Voice show, Louane has released three studio albums, all of which have been acclaimed by the public, with over 2 million copies sold. Driven by hits such as "Jour 1", "Avenir", "Si t'étais là", "On était beau", "Donne-moi ton cœur" and "Aimer à Mort", Louane won 2 NRJ Music Awards and a Victoire de la Musique award, while she also won a Cesar award for Best Actress for her role in the hit film "La Famille Bélier".
Louane is a popular and multi-talented artist who moves people through her simplicity, her sensibility and her generosity. She is also committed to many causes such as gender equality, the fight against cancer and ecology.

Pokémon 25: The Album to be released October 15 - Preorders open now