Forwarded message from @Thingyman, Webmaster and founder of Mafia Universe:

For those who didn't follow the Mafia Championship to the end, Dels from GameFAQs ended up winning the fourth season. He will be receiving a winner's certificate signed by Dmitry Davidoff, the creator of Mafia.

As some of you may recall, last year 220 players from dozens of different communities participated in the first ever cross-community Hydra Event. It was a big success and people have been wanting another one, so... It's finally here!

If you don't know what "hydra" means, it's when two people share the same account (two heads). So the concept is that each participating community can send multiple hydras if they want, each consisting of two players, which tends to make the game more fun in addition to making it easier to be active since two players are playing on the same account.

Sign-ups will be open for next couple of weeks.

If you'd like to play, just find a partner and lemme know either here or in the thread below. 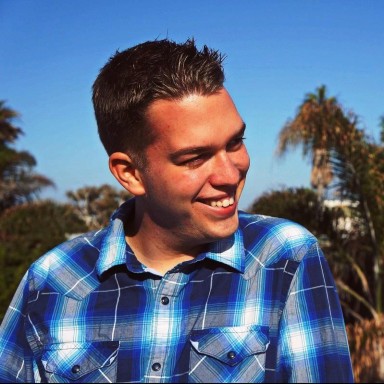 Already 150 players signed up in just a few days. Sign-ups will close Nov 19

I'm participating in this repping Smogon already.. not that anyone here woulda chosen me anyway since I'm still new here I recommend it, seems like it'll be fun