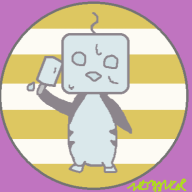 I've debated starting an art thread for a while and I've finally decided why not? I really want to share my art and I hope it motivates me to continue making more, or maybe even makes others motivated to try and draw.

Some time ago, I subconsciously decided that my thing was drawing with whatever I could find lying around the office, so that means: Pens, mechanical pencils, sharpies, highlighters and post it notes. I mostly use official artwork as a reference. If that's a problem, I can remove it. I'm still working on trying to draw things in dynamic poses.

Edit: I remembered I did use a different reference for the liepard. Here is the source: Liepard Artist (again, if this breaks the rules, I'll remove it)

Most of my stuff is black and white. I'm not very happy with my coloring abilities.

I also cannot make digital art, but I do attempt to do so in MS paint from time to time as evidenced by my Eiscue profile picture.

Some examples of what I've done: 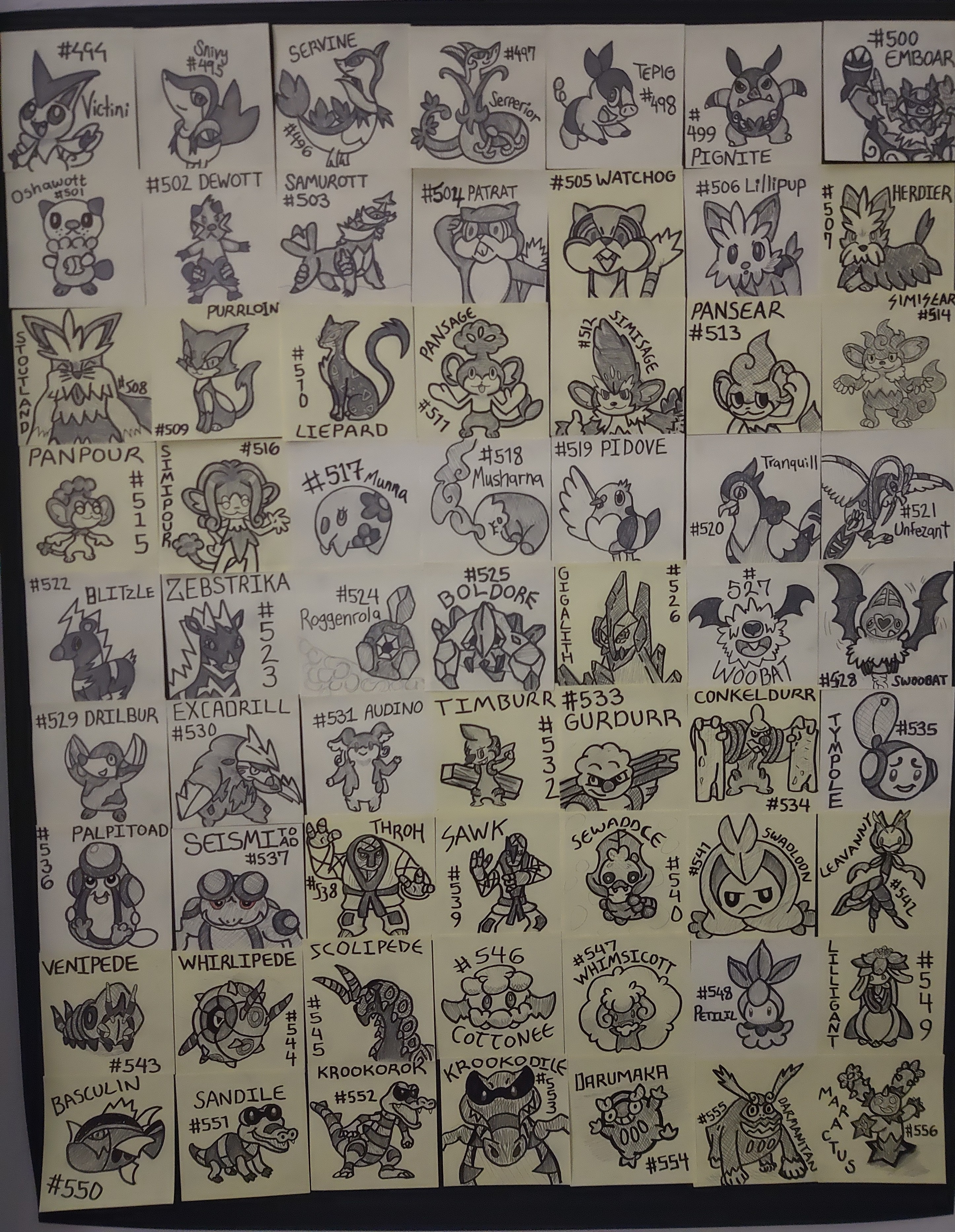 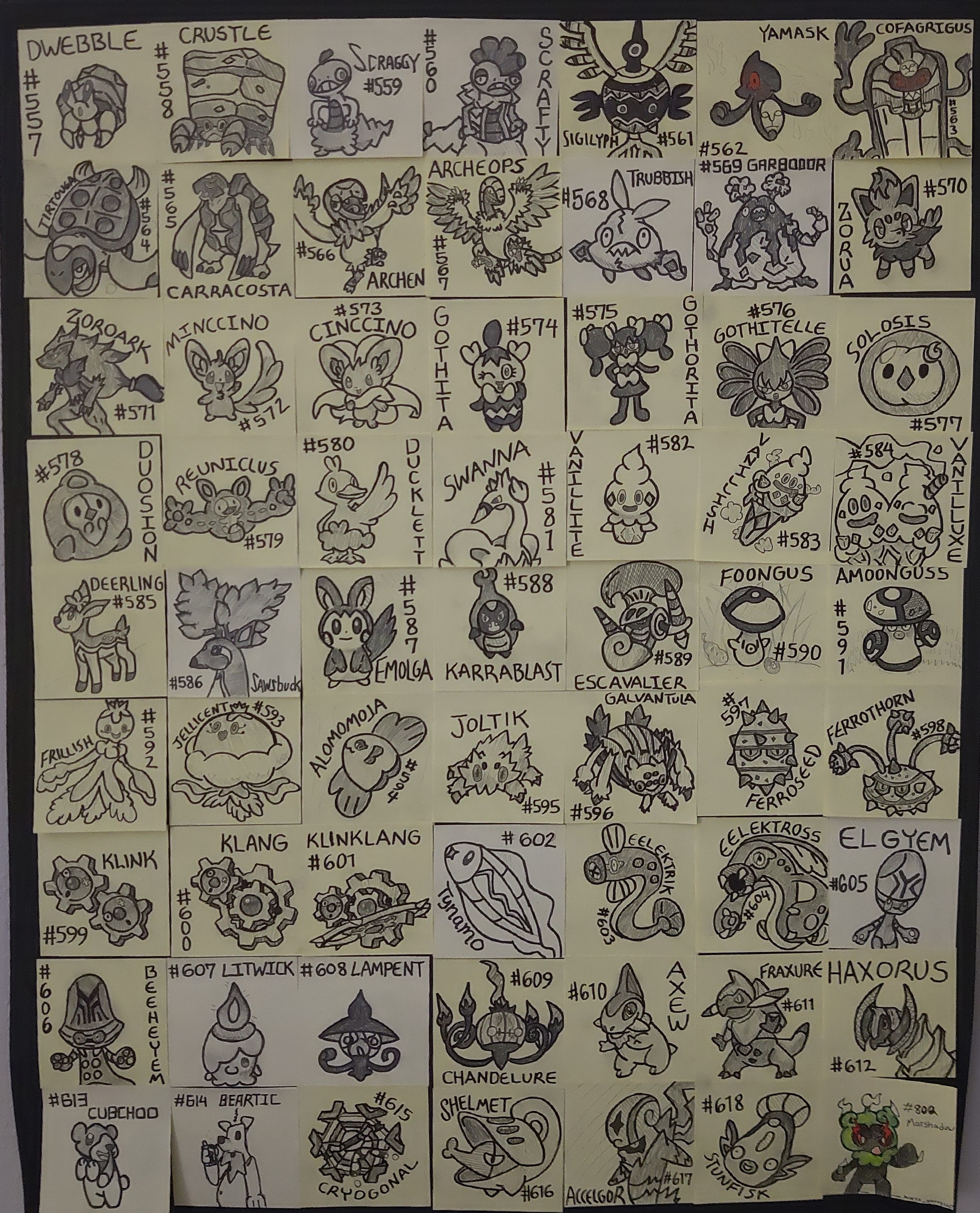 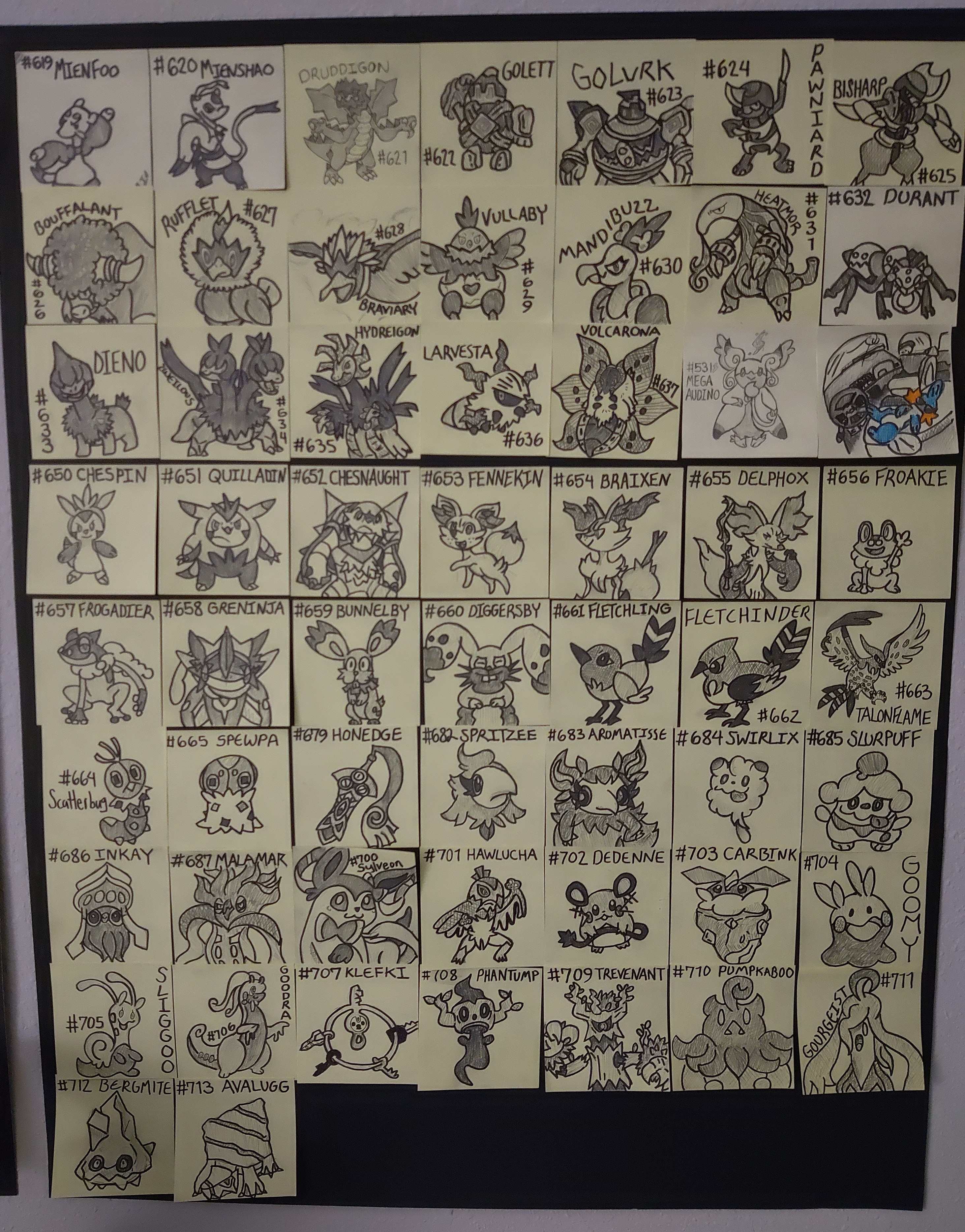 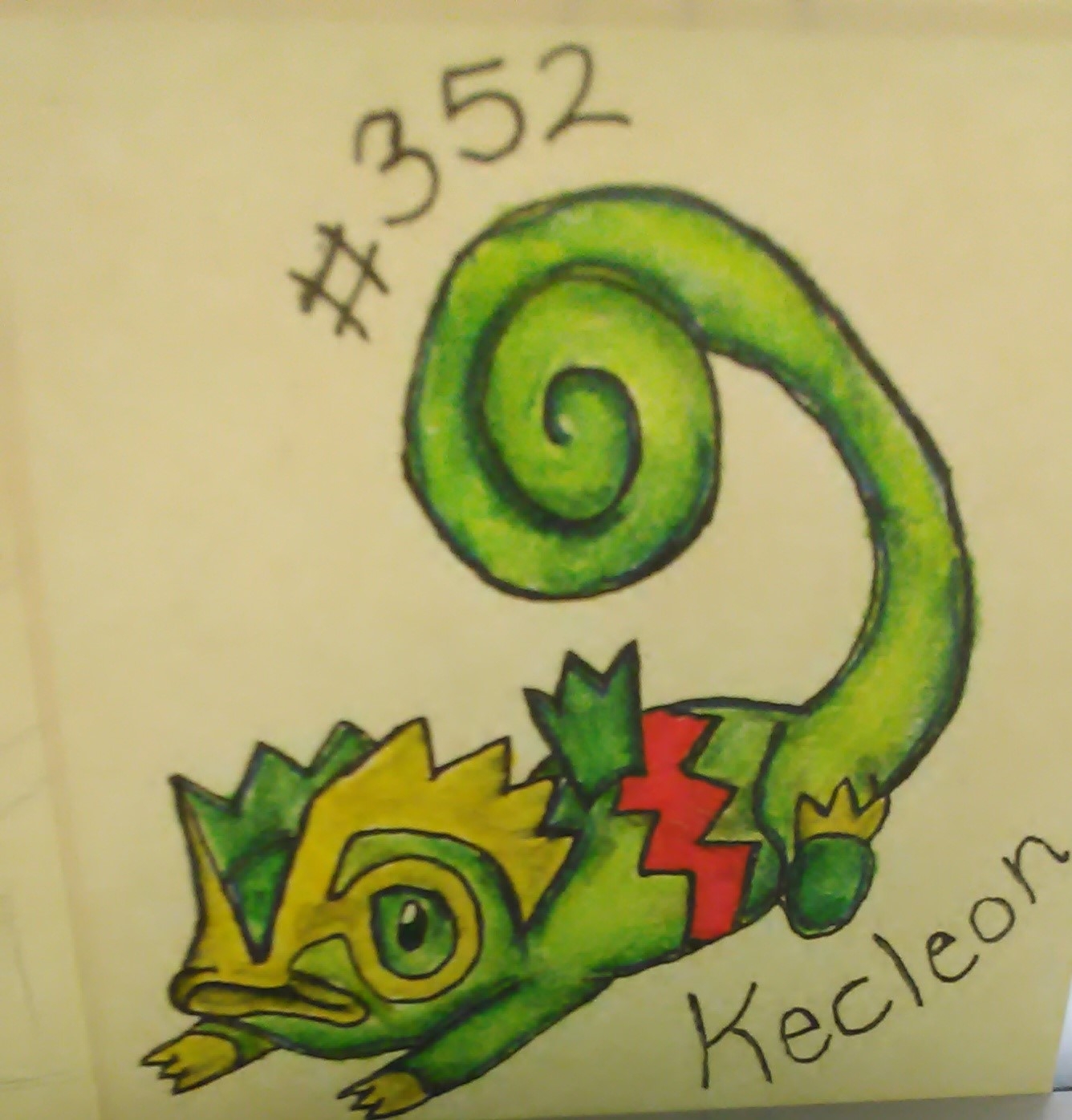 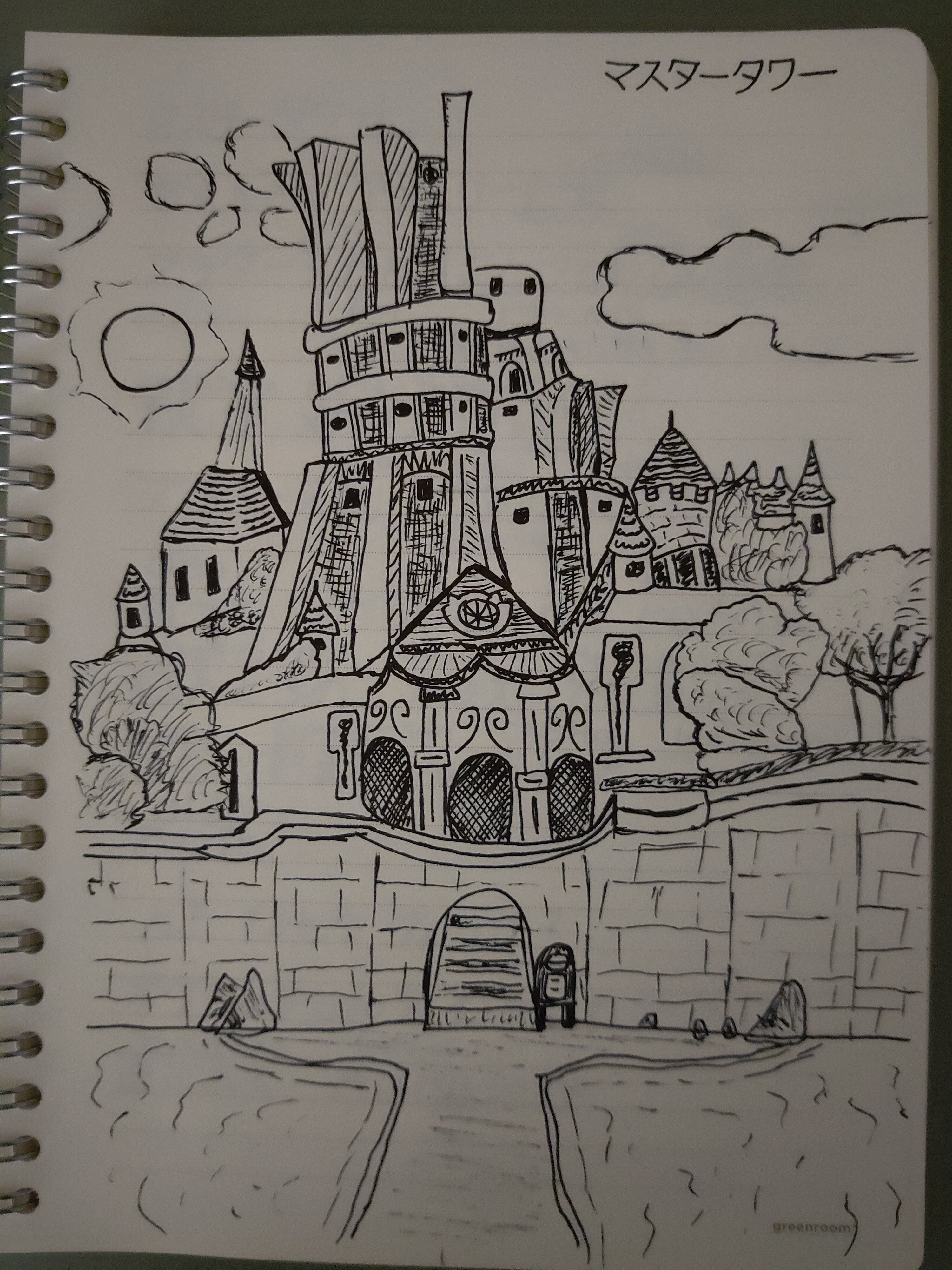 I have more post-it notes, but they're tucked away in a box. I also used to have more that were colored like the kecleon one, but most were ruined, sadly.

It took me like 2 years, on and off, to finish doing the BW post-it notes (minus legendaries because they're a little too complex to work on a 3x3 sticky note). I consider it my apology letter to gen 5 since I kind of dropped out of pokemon during that time and didn't play b2w2.
Last edited: Jul 10, 2022 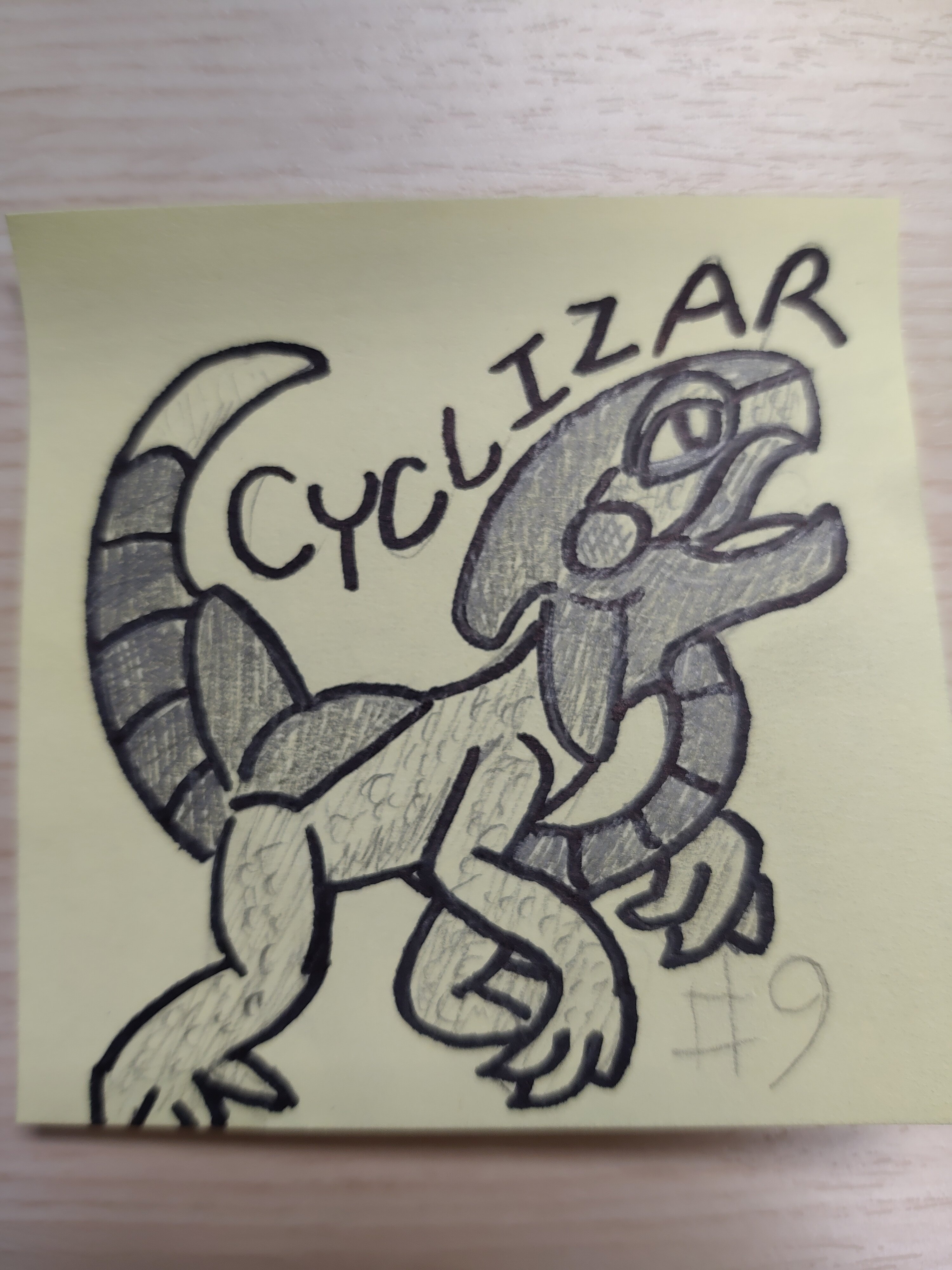 Had to draw the new Pokemon revealed yesterday. It's my favorite so far.

Got caught up on the new pokemon 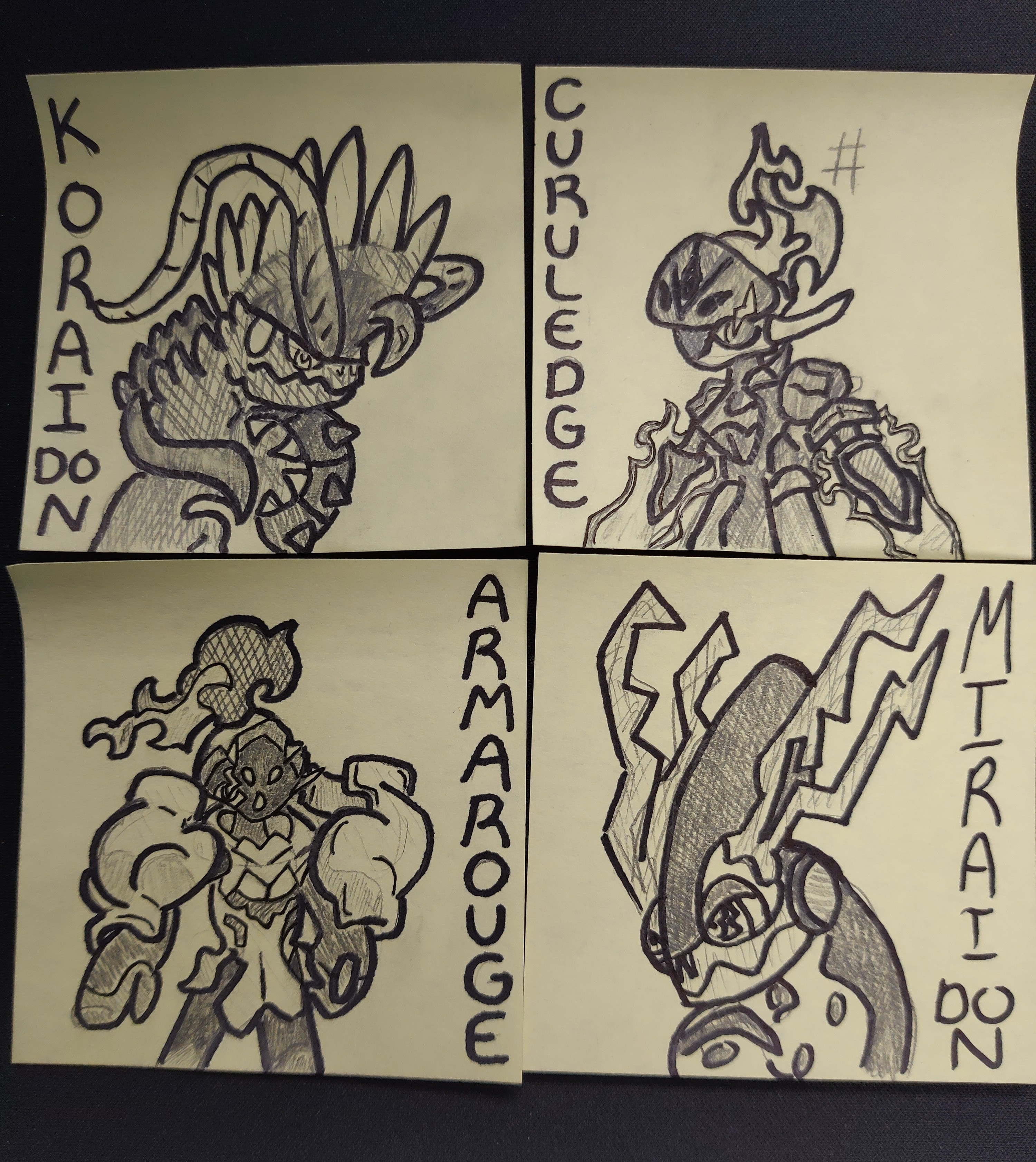 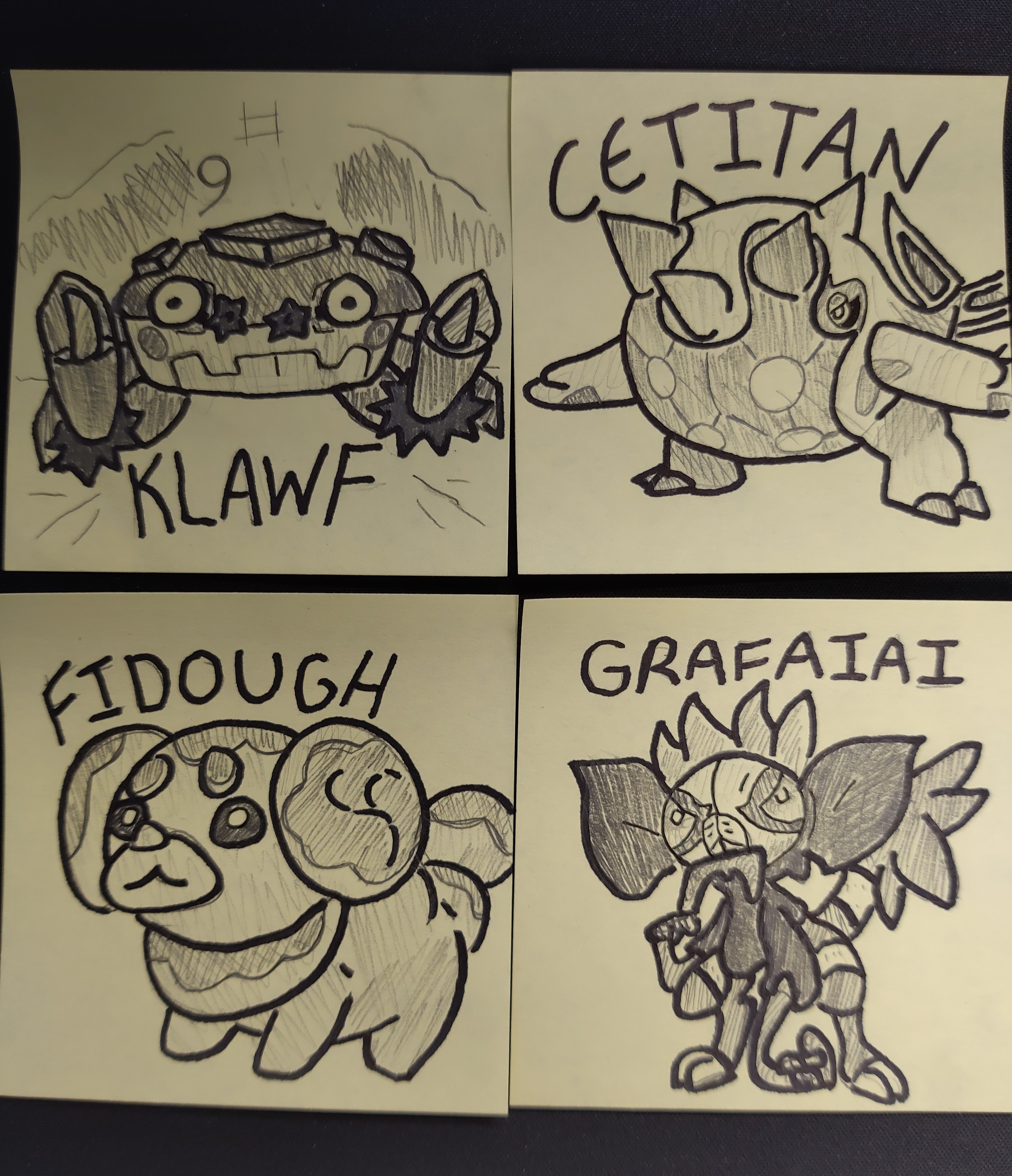 I did the starters a while ago, but I don't think I posted it.