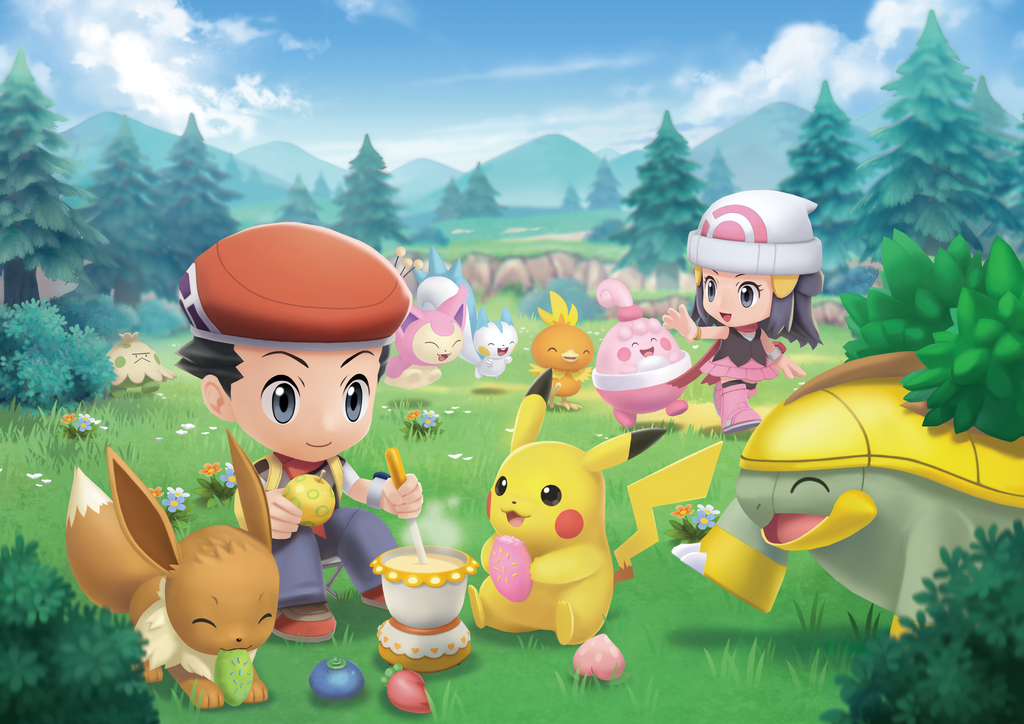 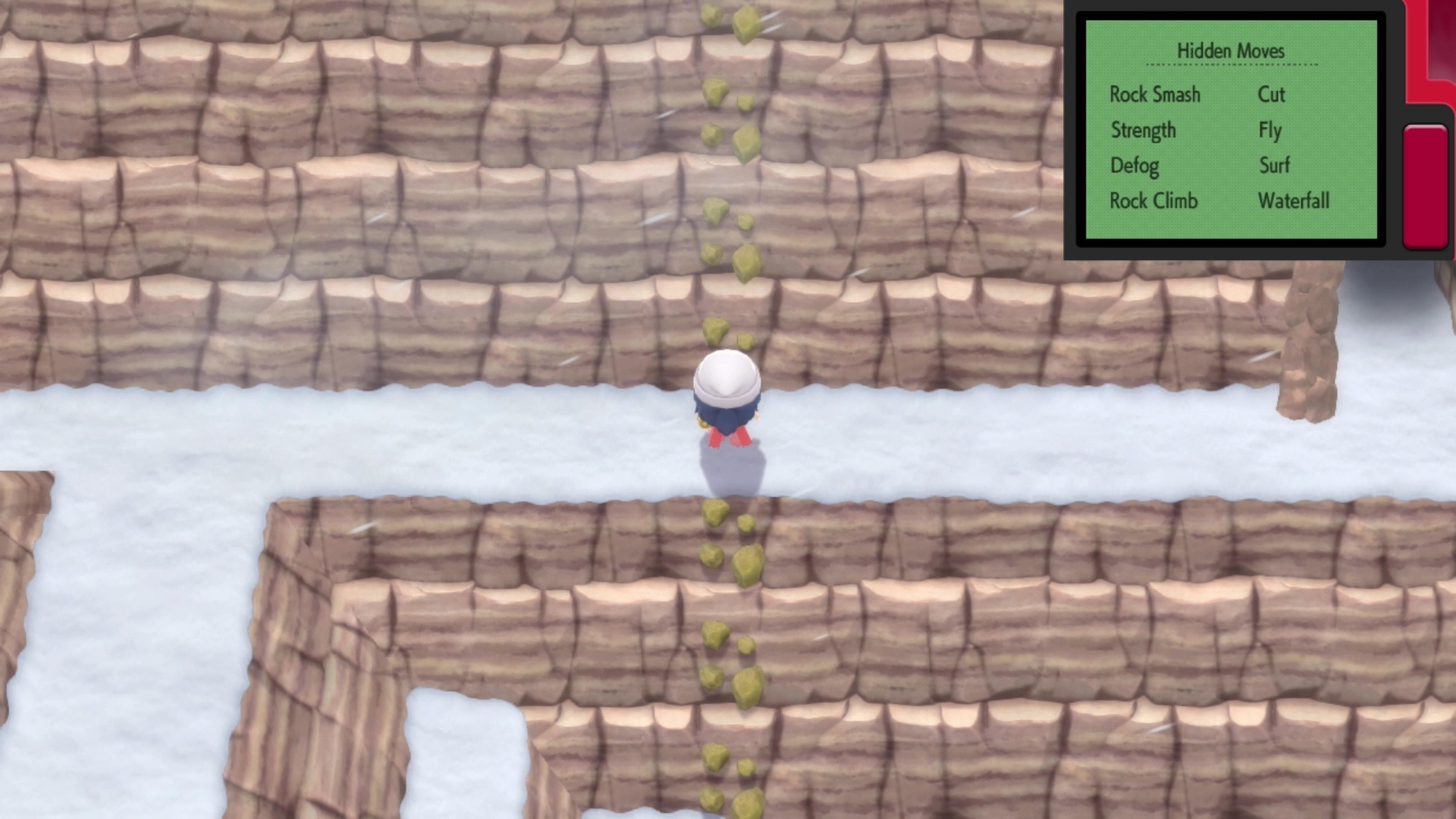 The all-purpose Pokétch:
The Pokétch is a handy gadget players receive on their journey, which has a number of useful apps. Originally displayed on the bottom screen of the Nintendo DS systems, it will now display on the top-right corner of the screen during gameplay. Alongside the Digital Watch (renamed from Digital Clock), Step Counter, Your Party, and Dowsing Machine (renamed from Itemfinder) apps that were featured in the trailer, the press release accompanying it confirmed that the Memo Pad and Friendship Checker would also be making their return. The Pokétch now also allows players to call on wild Pokémon to use hidden moves to clear obstacles, as a replacement for teaching your own Pokémon these moves with Hidden Machines. 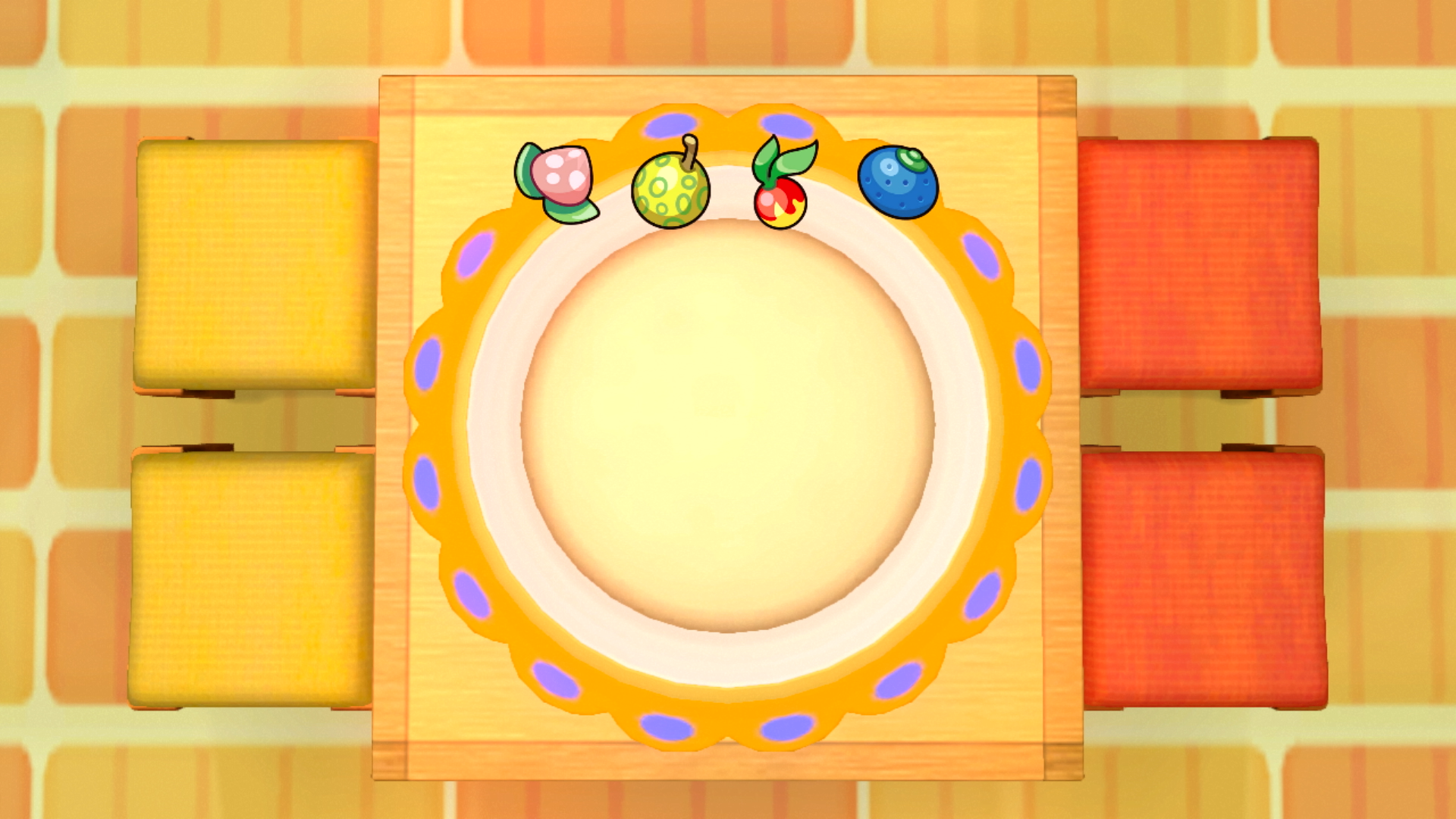 Make some Poffins:
Poffins are snacks that can raise Pokémon's conditions, such as Coolness or Cuteness. By raising these conditions, players can get higher scores during the Visual Evaluation of Super Contest Shows. In the original games, Poffins were only able to be made in the Poffin House, but now players can make them in Amity Square as well. While the feature allowing players to link up with friends to make Poffins together has been removed, players will still be able to make high quality Poffins on their own, and can now put in up to 4 Berries at a time during the cooking process.

Walk with your Pokémon:
After visiting the Amity Square, you can have one Pokémon following you in towns and along routes.

Returning Characters:
Two of the stat Trainers, Cheryl and Riley, who help players in various locations, return in Brilliant Diamond and Shining Pearl, with players being able to battle alongside them in Double Battles during certain points of the story. Cheryl has a Chansey, while Riley has a Lucario.

The second Gym Leader of Sinnoh, Gardenia can be battled in her Gym in Eterna City. The design of her Gym stays close to the original. She is shown to use Roserade as one of her Pokémon.

Pokémon Brilliant Diamond and Pokémon Shining Pearl are faithful remakes of the Pokémon Diamond Version and Pokémon Pearl Version games, bringing Trainers back to the Sinnoh region, where they will meet Professor Rowan, battle against Team Galactic, and explore the Grand Underground. Both games will be released on November 19, 2021. 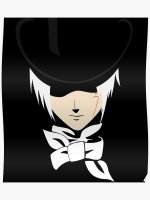