Nintendo Targets Influencer over use of Pokémon Branding

The TikTok & Twitch influencer previously known as Pokeprincxss has been forced to completely rebrand following a cease and desist notice from Nintendo. In addition, she has also been required to halt sales of merchandise that infringed on Nintendo's Pokémon copyrights, and surrender profits from past sales of this merchandise.

The circumstances leading up to her rebranding as Digitalprincxss were discussed in a recent video posted to her Youtube channel.
The video below contains some offensive language, and may not be suitable for young viewers

Digitalprincxss has a large number of Pokémon tattos, and the Pokeprincxss name had been inspired by her love of Pokémon and Nintendo. Her merchandise also featured artwork of Pokémon and other associated imagery such as Pokéballs. In her video, she explains that she had been under the mistaken impression that she could use Pokémon for her merchandise under fair use. "I was young and dumb and I was just going full force with it because I didn't know what I was doing was wrong."

In addition to TikTok and Twitch, Digitalprincxss has accounts on other services where she has regularly posted adult content. It's this connection with adult entertainment which appears to have been the primary motivation for the cease and desist, with Nintendo being concerned about possible reputational impacts from people who might wrongly assume that she was affiliated or partnered with the Pokémon franchise in some way.

Speaking earlier today with Luke Plunkett at Kotaku, digitalprincxss stated “I want to make it clear that I’m not trying to play the victim in the situation, and only hope to be somebody people can learn from and not make the same mistakes I did.”, adding that “I still love Nintendo and will forever support them.” and “It’s kind of a cool thing to say, that…the ones who made my childhood so cool, they finally noticed me! All it took was for me to infringe on everything about them.” 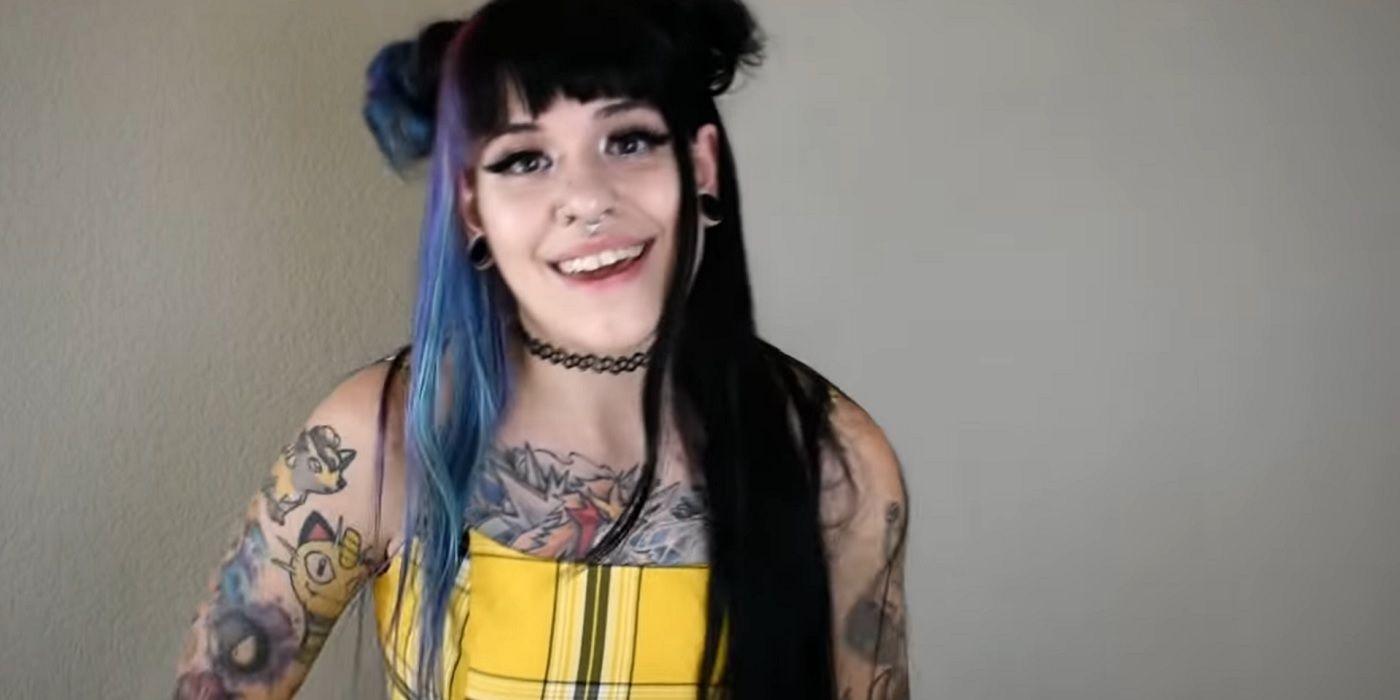 Popular TikToker and Twitch streamer formerly known as pokeprincxss reveals that she was sued by Nintendo, forcing her to completely re-brand.

Nintendo is suing a TikTok influencer over the use of Pokemon branding on some of their merchandise, the influencer has revealed. 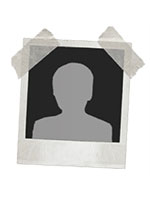