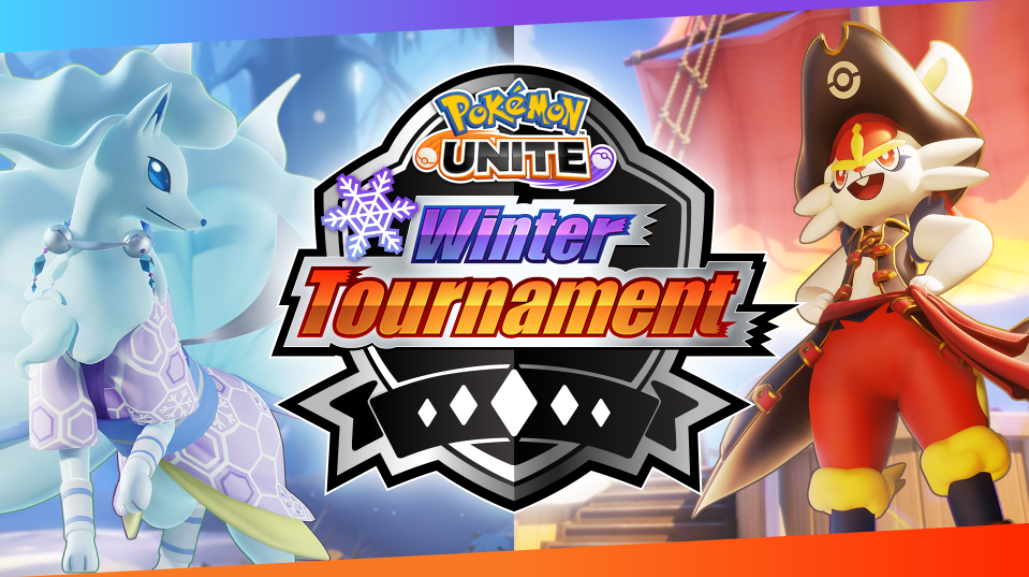 A special Pokémon UNITE Winter Tournament has been announced for players in the Asian region. This will be an official one-day online tournament organized by JCG Co., Ltd., in cooperation with The Pokémon Company. The regions eligible to participate include Brunei, Cambodia, Hong Kong, Indonesia, Japan, Laos, Malaysia, Singapore, Taiwan, Thailand, The Philippines, and South Korea. The tournament will receive official support in both English and Japanese languages. The top-ranked teams in each tournament may be invited to the offline tournament held in Japan in the future. This tournament has not been explicitly labelled as part of the recently announced Pokémon UNITE Championship series, and it's not clear at this stage how, if at all, this particular tournament might factor towards teams qualifying for the Pokémon World Championships.

The Pokémon UNITE Winter Tournament will be held as a Single-elimination tournament, using the Standard Battles – Friendly Match – Remoat Stadium mode. Matches will be split into two blocks; Block A will take place on Saturday, February 5, 2022, at 11:30 a.m. JST to 10:00 p.m. JST, while Block B will be held on Sunday, February 6, 2022, at 11:30 a.m. JST to 10:00 p.m. JST. Matches will be best of one up to the quarter-finals, with semi-finals and the finals being best of three.

Teams wishing to participate in the Pokémon UNITE Winter Tournament can apply now via this registration form. Each team must consist of 5 to 6 members. Applications will remain open until January 24 at 15:00 JST. Both the Nintendo Switch version and mobile version can be used to enter the tournament. Spaces for up to 512 teams are available. In the event that more than 512 applications are received, participating teams will be selected at random from all applications.

Application Requirements
More detailed terms and conditions for the tournament are available here. 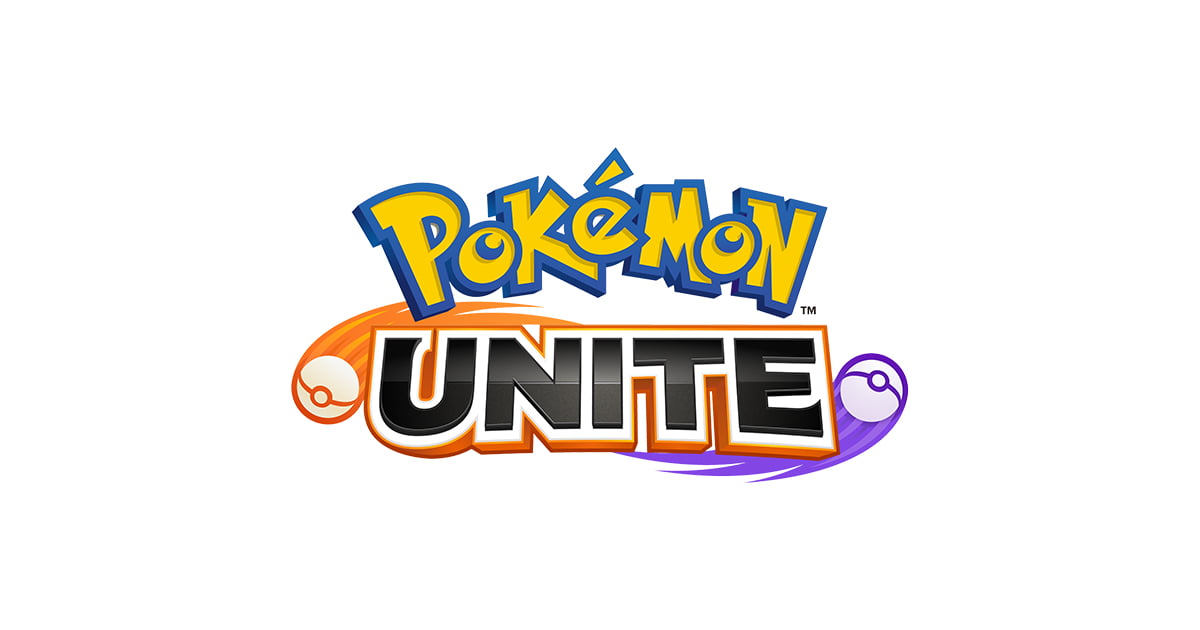