On the scene at the Pokémon X and Y launch event: Event to promote the new games a po

On the scene at the Pokémon X and Y launch event: Event to promote the new games a positive ...

I went to the one in Edmonton. It puzzles me why most of these events were held on the 11th and not the 12th. It would have been way more fun to have the event when the game was available to everyone. 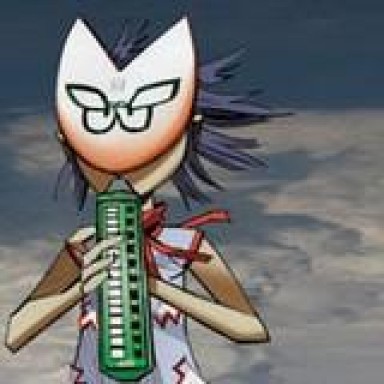 I'm jealous... I went to the event in Montreal and it was a mess. The location was hard to reach and in a dangerous neighborhood, it was cramped, and the lack of ventilation quickly turned the place into a sauna. They quickly had to close the doors because so many people showed up. There were no price giveaways, just raffles in the hope of winning something. In total, they had less than 30 Pokéball cartridge holders for over 300 people, and probably just as many paper things (Fennekin hats, stickers, and I'm not sure what else). I'm not even sure we could actually try out the games there. One worker was rude and even refused to give a lot of people extra raffle tickets at first, because they didn't recognize that those people were cosplaying. (One was cosplaying as Red, I hardly find that obscure enough not to recognize him...) I've heard Nintendo underestimated how many people would show up in a lot of locations, but I'm wondering why they'd even plan a gathering if they thought only 30 people would show up... This place was probably able to fit 50 people comfortably at most.

I've even heard someone mention they tried to attend the event in Nanaimo, BC, and it just... wasn't there. Nobody there even knew what she was talking about when she asked...

All in all, I was thoroughly disappointed by my very first gathering... even more so considering it took me an hour and a half just to get there.
U