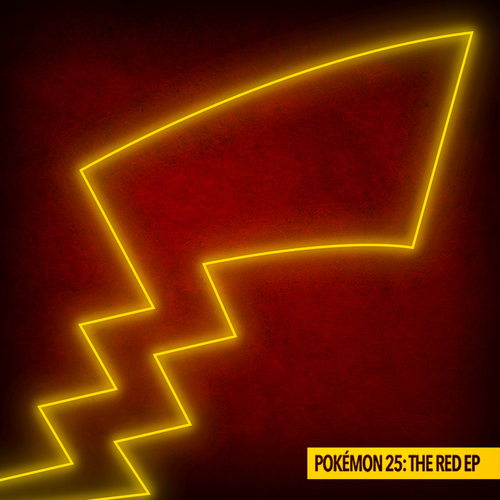 The P25 Music project rolls on with the release of Pokémon 25: The Red EP today. In addition to "Take It Home" by Mabel, which was released as a single in mid-July, this EP features songs from two new artists to the P25 Music project. "Wonderful" by Cyn, and "Got 'Em" by Vince Staples. In a nod to the history of paired releases for main series Pokémon video games, a second EP will also be released later this month, with The Blue EP featuring remixes of all three tracks from The Red EP by ZHU. 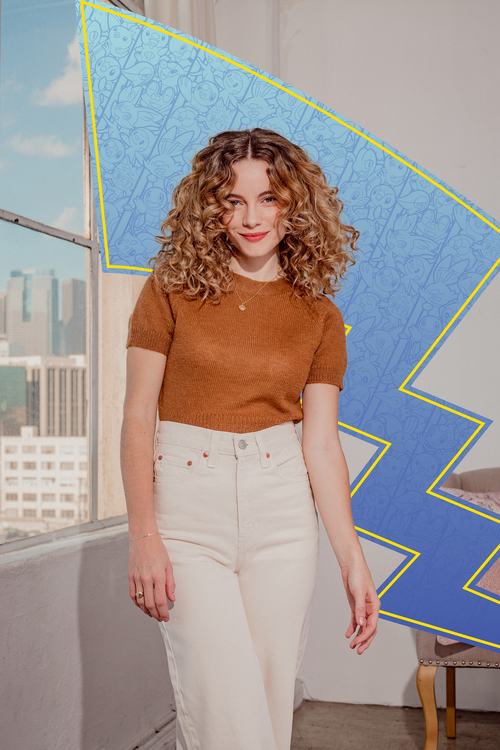 Cyn said:
“I am so excited to release one of my favorite songs I’ve ever written, ‘Wonderful,’ in celebration of 25 years of Pokémon! This song is special to me because I feel it comments on growing pains while also emphasizing a destination of grace and a beautiful journey to it— eggs hatch when they want to or in other words, when they are ready. When I wrote this song, my newborn baby son was in the room— I can hear the influence of becoming a new mother in the music, it will always ring special for me.”
Click to expand... 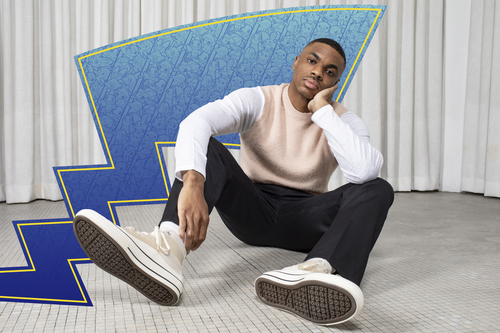 Vince Staples said:
“I’ve always been a fan of Pokémon, so it was particularly special to be asked to take part in this 25th anniversary celebration. I’m excited for people to hear ‘Got 'Em,’ and hope the song resonates with fans, especially those who grew up with Pokémon like I did.”
Click to expand... 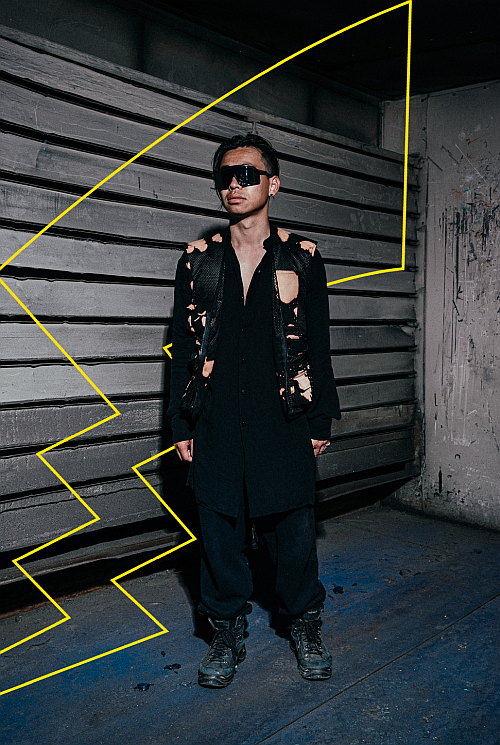 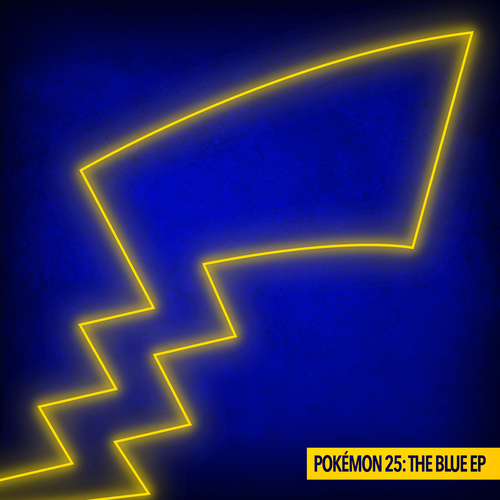 The songs from The Red EP will join songs from other P25 artists including Katy Perry, Post Malone, and J Balvin in the P25 Music compilation album later this year. ZHU's remixes from The Blue EP will be included in digital editions of the album, so those intending to buy the physical version as a collectors piece will need to make sure they pick up The Blue EP as well if they want to have a copy of all the songs.

Artist Biographies
About Cyn
It's not every day that the girl next door winds up being signed by one of the world's biggest pop stars, but that once-in-a-lifetime scenario is exactly what happened when Cyn, who was born and raised in Detroit, met Katy Perry during a chance encounter. Katy fell head over heels for her voice, and quickly signed her to Unsub Records and publishing. Cyn now lives in Los Angeles, where she has devoted herself to writing over 400 songs, released a 7-song EP titled Mood Swing and has had original songs featured on award winning major motion picture soundtracks, including her songs “Uh Oh” and “Drinks” for the Oscar-winning film, Promising Young Woman. “Drinks” broke at Top 40 radio this past summer and has amassed over 20 million global streams to date. Billie Eilish added it to her Apple Music radio show, “me & dad radio,” and Rolling Stone hailed it as a “Song You Need To Know.” “Drinks” is also featured on the soundtrack for the new HBO Max series “Gossip Girl.” Cyn is the recipient of the 2020 ASCAP Songwriters Hall Of Fame scholarship and has big plans for 2021.

About Vince Staples
Ever since Vince Staples introduced himself to the hip-hop world in 2014, he’s been known as a documentarian, filing first-person accounts of his teenage and 20-something days in Long Beach, California over booming beats that seesaw from edgy to spirited. Generally a private person, friends would often tell Vince that they learn new information about him through his music, encouraging him to reveal even more about himself. When he began to dig in and create his forthcoming album, the follow-up to his critically acclaimed 2018 album FM!, the award-winning rhymer took that into consideration. The result is Vince Staples, a tight project entirely produced by Kenny Beats. The self-titled 10-track album delves not only into his upbringing in Long Beach, but his psyche as he learns to cope with his yesterdays and strides toward new tomorrows, picking others up along the way. This album is intentional and melodic - an expression of a Vince Staples who knows what he wants and what he has. Vince Staples is just the beginning of Vince’s busy 2021. He’s currently working on bringing his dramedy, “The Vince Staples Show,” to Netflix, two new podcasts and a graphic novel with Z2 comics.

About ZHU
ZHU is ready to move again. Most of his third album, DREAMLAND 2021, was made at home during quarantine, but as the GRAMMY-nominated musician and producer crafted the new set’s grimy techno and sweaty house tracks, he imagined the record as the score to a world starting to spin back into motion. He celebrated its release with an unprecedented sold-out, six-night run at Red Rocks Amphitheatre in Morrison, CO. ZHU was honored with a Best Dance Recording nomination at the 2014 GRAMMYs for his breakout hit “Faded.” His debut album GENERATIONWHY topped Billboard's Dance/Electronic albums chart and landed on the Billboard 200, and he’s had dozens of tracks hit the Hot Dance/Electronic Songs chart. These accolades have earned him partnerships with like-minded brands including Luminosity and Leica. He continued his productive streak in 2020 with a series of singles—including “Only” with Tinashe, “Desire” with Bob Moses, and the Kito and Jeremih collab “Follow”—and a string of live-streams for Digital Mirage, Insomniac, and Lollapalooza. But all of this success has never been the point—ZHU just wanted to head to the dancefloor and dream up better worlds. DREAMLAND 2021 basks in that impulse. He imagines everyone united under one roof raving—a party with enough energy to take over the whole world.

Pokémon 25: The Album to be released October 15 - Preorders open now