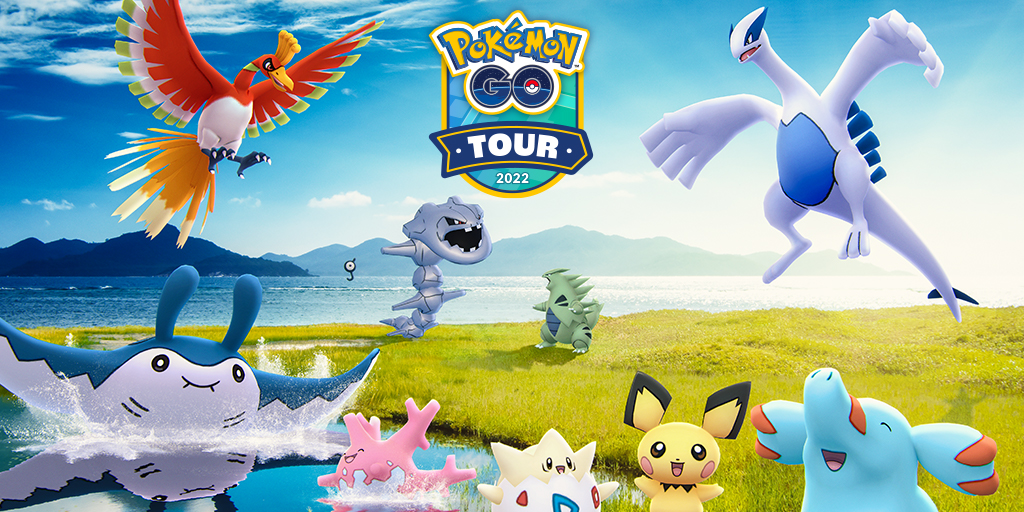 Niantic has announced the second Pokémon GO Tour, which somewhat predictably will be focusing on the Johto region which debuted in Pokémon Gold and Pokémon Silver. Pokémon GO Tour: Johto will also be accompanied with an in-person event in some areas of the world. The Johto event will be held on Saturday, February 26th, 2022, from 9:00 a.m. to 9:00 p.m. local time. Trainers can now purchase a ticket in the in-app shop for USD $11.99 (or the equivalent pricing tier in your local currency, plus any applicable taxes and fees) for the exclusive ticketed experience.

Trainers who purchase a ticket by the following dates will also receive access to the Season of Heritage's January and February Timed Research:
Pokémon GO Tour: Johto ticketed-experience features
Trainers will choose between the Gold Version and Silver Version event experiences, each with version-exclusive Pokémon. They must choose before the event begins, and it cannot be changed later. Trading with a friend who chose the other version will be required to complete the event's Collection Challenges.

Regardless of version selection, all ticket holders will be able to experience the following during Pokémon GO Tour: Johto:
Different versions of the ticketed experience, each with version-exclusive Pokémon, will be available for Trainers.

Version-exclusive Pokémon will be attracted to Incense during event hours. Additionally, Trainers will have a greater chance of encountering certain Shiny Pokémon depending on which version they choose, as outlined below.

Pokémon GO Tour: Johto non-ticketed features
The following features will be available to all Trainers during the event, regardless of whether they purchase a ticket:
On Sunday, February 27th, 2022, Trainers will be able to participate in an in-person event at a few select cities. As an homage to the end of the Pokémon Gold and Pokémon Silver games, Trainers will take the next step in their journey with the appearance of Pokémon from the Kanto region. More information will be announced at a later date. This optional event experience is completely separate from the main Pokémon GO Tour: Johto event. Trainers can choose to participate in both the global event and the in-person one, or just one of them. 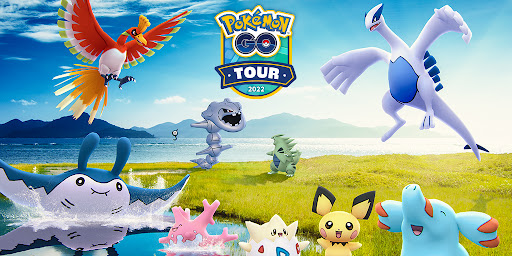 Pokémon GO Tour 2022: Live event to be held in Mexico, Taiwan, and the UAE