In other universes like 3DS/Mega-verse/Ultra-verse or DS-verse, all Eevee look the same regardless of biological gender.

I brought this up in the Gardevoir vs Hatterene thread, but I sorta headcannon that Hatterene is basically a fungus with magical powers, a mushroom witch if you will, mainly because the hat and upper blue part of her body remind me of a mushroom due to the shape and white spots. The white dress part on the bottom also looks a little like the gills of a mushroom too. 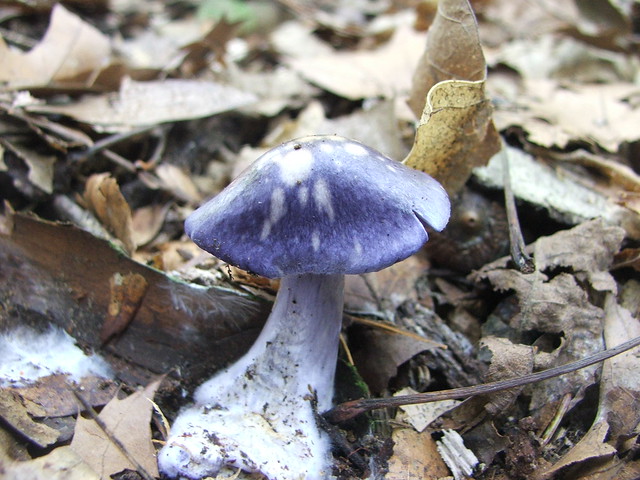 The prehistoric version of the Magikarp that was known to be much stronger than the current Magikarp was the equivalent of the Dunkleosteus of the Pokémon World living under the seas, but as time passed and its preys went extinct, the Magikarps were forced to leave from the seabed and take a herbivorous diet to survive and with changes in oxygen and etc, its size was become very small and then it became "useless", the original Magikarp had no evolution because it was a great predator at its peak, but the harmless Modern Magikarp needed some way to defend itself and that's when its evolution to Gyarados came about, this evolution is nothing more than a way to awaken the characteristics of prehistoric Magikarp as a defense mode for the current Magikarps.
You must log in or register to reply here.
Share:
Facebook Twitter Reddit Pinterest Tumblr WhatsApp Email Link
Top