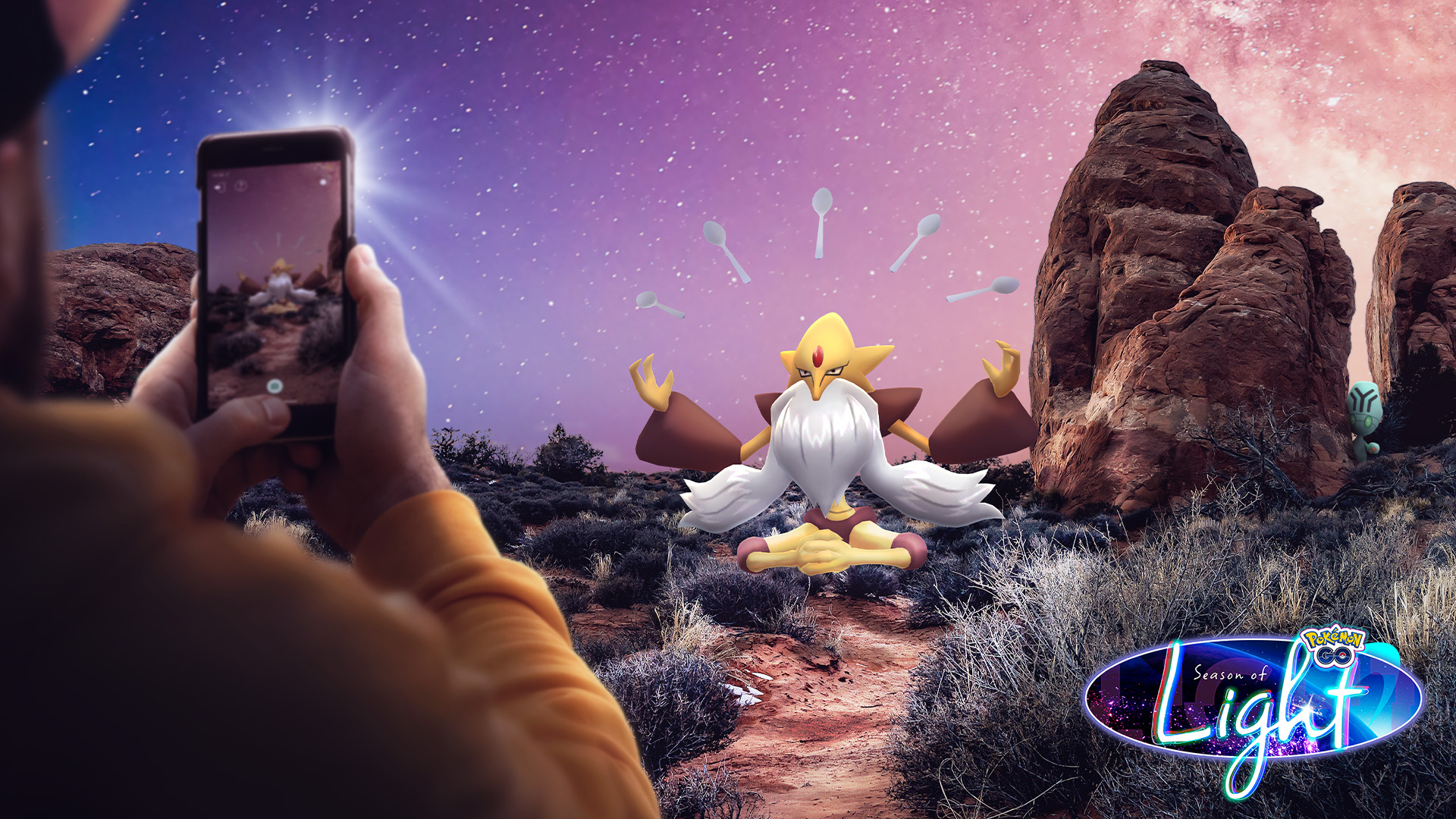 Niantic has announced details for this year's Psychic Spectacular event. As the name suggests, the event will feature a wide selection of Psychic-type Pokémon, with Mega Alakazam making its first appearance in Mega Raids during this event. The Psychic Spectacular will run from September 6th, at 10:00am to September 12th, at 8:00pm local time.

Timed Research focusing on Curveball Throws will be running through this event, with Trainers who complete them able to earn multiple encounters with Elgyem.

For the Psychic Cup which will run from September 8th to September 15th, only Psychic-type Pokémon that are 1,500 CP or below are eligible to enter. In addition, Mew will not be allowed.

During the Deoxys Raid Day, running on September 11th, from 2:00pm to 5:00pm local time, all forms of Deoxys will be appearing more frequently in raids, with an increased chance of encountering their Shiny variants. Trainers can also earn up to five additional daily Raid Passes by spinning Gym photo discs. 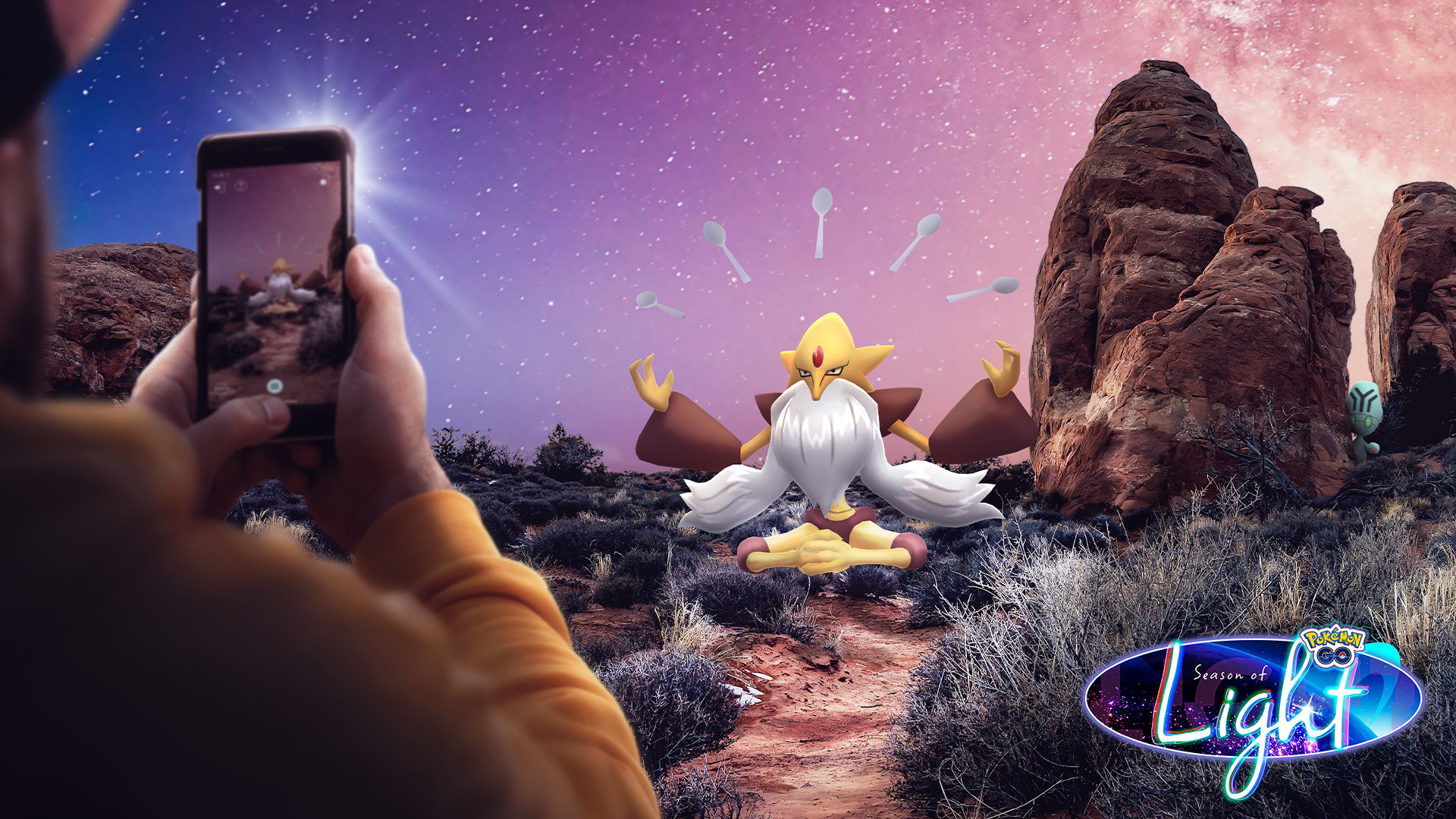 The Psychic Spectacular event is back! – Pokémon GO

Kartana and Celesteela debut in Pokémon GO with appearances in Five-Star Raids, Togedemaru to debut in Test Your Mettle event from September 16th-21st

Details announced on Pokémon GO's new Season of Light, alongside information about upcoming events for September