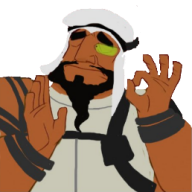 When that Rashido drops just right.

Well my name was sort of inspired from a dream I once had, and also from the saying, 'fraction of one's self'. I won't really go into depth why, but it seems fitting and okay for me. 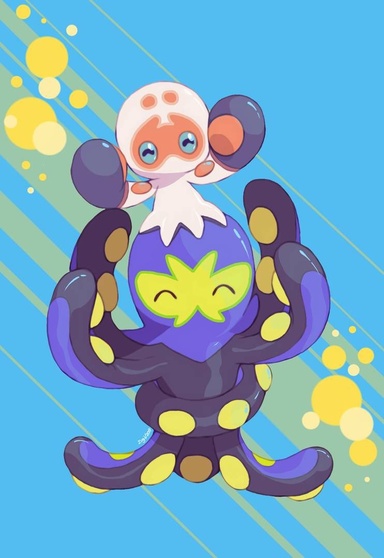 My username's inspiration is pretty simple. The word Harry comes from the name I assume while playing Pokémon games (still not my real name), and ghost, my favorite Pokémon type.

Bird Mom is Pearl's nickname in the SU fandom and PikiPearl is a fusion of Pikipek and Pearl's names.

You've always had me.

I love Inigo from Fire Emblem, basically! I identify with him quite a bit so being associated with him makes me quite happy. ;u;

Omega - Omega Ruby, the game I was playing when I made this today
Blazer - Blaziken changed to make it sound 'cool'. 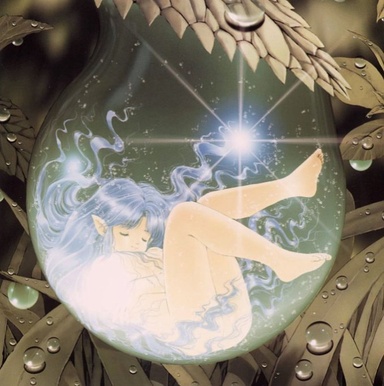 oh, lord. this username is essentially a massive throwback to my name when I originally joined the forums; it's an amalgamation of the word "pokemon" and my name, "molly". I was 10 when I joined, hence the lack of creativity... but hey, people recognize it so it'll stick.

An online friend back in 2013 was calling me "Zexy-chan" because I liked Yugioh ZEXAL. It was short, and it stuck.

Well, originally I went by Ryuutakeshi because I needed a name for my high school and I liked Dragon Warrior so I took two japanese words and mashed them together. Even though I left the club after a month I was already using the name on forums. And then I kept using it for another decade.

Falconwing is a more fitting name I think for me. It was the title I gave to a character I wrote up in basically the same month I came up with Ryuutakeshi. Yet Falconwing has endured since then and been expanded on. My Avatar is a commission I got done of Tannen Falconwing, and I decided to do the switch at that time.

It's my actual name. 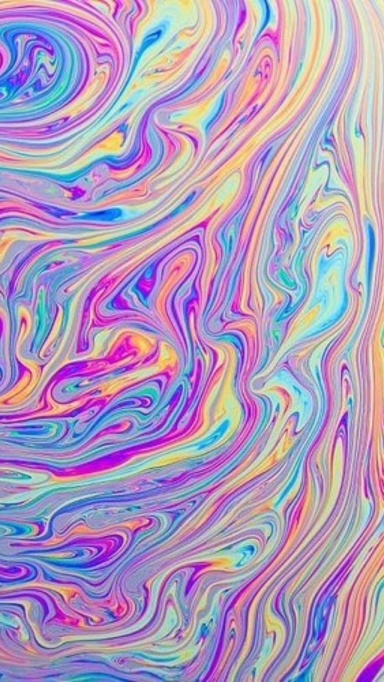 Flowers are just about my favourite thing ever, just love em. So pretty. *_* I don't like choosing favourites either, so when I go by Flower on forums or other sites, I don't tend to pick a specific flower name. Just "Flower", or if that's taken, "Flowers". If both are taken, then I'll go with one of my favorite flowers, or Zektzer, how I'm known on other sites like DA. =') 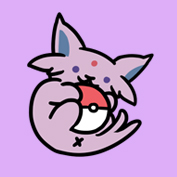 Well, I wanted Juno, mostly because of the Aeneid, but sadly that was taken... So I settled for Aphrodite. She's my favorite Greek deity, probably, so I was happy with it.

Oooh, I can comment on this thread now that I've changed my name! I finally decided that "Jack Pschitt" is too 14-year-old for me nowadays. Years ago, I was having these same thoughts and I asked people to propose a classier alternative. @Kakuna Matata; suggested "Cap'n Jack", so credit is due to her. I'm not sure why that was the only one I remembered all these years later, I guess it must have been the one I liked the most. Now, here we are! 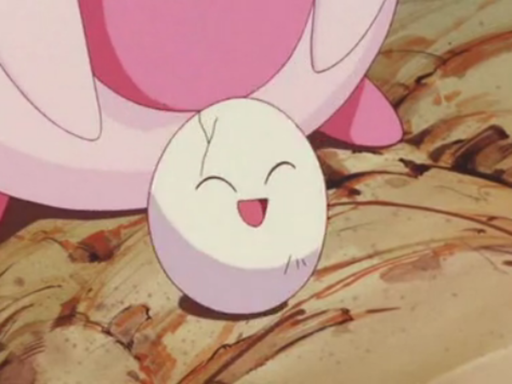 No reason except I was really uncreative. I plan on changing it soon :]

For the first half (Matrix), I had in mind a long time ago on another gaming website to use the word Matrix as a name since it sounds cool.

As for Chap, this'll be a story.

My bro has the game Animal Crossing: New Leaf, and in the town is was a deer named Erik.

One day, as I was playing it, he walked up and asked if he could call me "chap" as a nickname, like the British do. So I said yes.

Another day I played The Legend of Zelda: A Link Between Worlds, and began a game with the name Chap.

Since then I have put the two words together as MatrixChap. 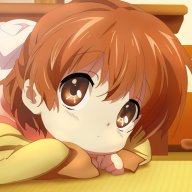 It's actually kind of a lame story...

A full decade ago at the ripe age of 13, I was well in to my journey of amateur (and tacky) web design. Rather than pursue mastery of the technologies, though, I was more interested in getting some sweet, sweet page views. My latest and greatest scheme was to create a page that offered free downloads of my favorite songs!

I should mention that my tech knowledge was a bit unbalanced, and despite being able to design and publish horrible web pages, I had no idea how to rip CDs. So, my beautiful collection of music was assembled by plugging in some earbuds into my Walkman, holding one of them up to the built-in PC microphone, and letting it rip in Windows sound recorder. The clarity and stunning dynamic range that resulted from this state-of-the-art process produced encodings that were like no other. Of course, to distinguish myself, I also saved copies that were played back at 2x speed and with a raised pitch. Every song had an accompanying sped up version...you know, in case you were in to that.

The only thing that I needed to complete my masterpiece was a catchy name that would stick in the minds of my numerous patrons. It had to have some tie back to the purpose of the page, and I was shooting for something alliterative as well. I also decided it needed to incorporate some sort of creature that would be used as the site mascot. I spent some time doodling in MS Paint, and somehow settled on a snake wearing headphones as the face of my empire. From that, the name of the website was born...Serpent Sounds.

I decided to use a form of that as my screen name, to better promote my wonderful creation in various chat rooms and communities across the web. Though business was obviously booming, I mysteriously abandoned the project after a short time...however, the screen name persisted on my existing accounts. To make things easy and consistent, I continued using it as I joined new websites and communities. Fast forward 10 years, and you'll now find the remnants of my adolescent adventures still defining my online presence.

I do have a handful of accounts, created in more recent years, that use the screen name "Railgunning". That's simply a not-so-secret reference to a certain electrifying middle-schooler.

Is there any way I can get my hands on those sick music files by the way?

Mine is just cause I'm terribly uncreative. Waaaaaaaay way way back when (in high school, around 1990-2001) I was a huuuuuuuuuge Gundam Wing fangirl. I had a ton of the model kits that I put together (sadly don't have any of them anymore. IIRC, my boyfriend at the time stole them. Well, the ones my bitch roommate didn't step on, anyway), had watched Endless Waltz to the point where I could recite the entire thing by memory (can't do this anymore), knew all the details of Episode Zero, etc.

One of the pilots is Chang Wufei. His wife was this kickass chick named Meilan, who nicknamed herself Nataku after a protection god. He had no interest in fighting or anything so when the colony came under attack she jumped into a mobile suit and tried to defent the colony. Long story short, Wufei had to join the fight and Meilan died saving him. This changed him forever into the character he is in the series. Wufei nicknamed his Gundam "Nataku" after her, but its original name is Shenlong, which means "dragon" in Mandarin. So. Dragon Nataku. Uncreativity at its finest~ (and, of course, being super-creative, I still use the same username/gamertag more than a decade and a half later)

Is there any way I can get my hands on those sick music files by the way?
Click to expand...

Unfortunately, not only the have those mythical recordings been lost to the ages, but along with them went the original, one-of-a-kind piece of fine art that was the snake logo. It's arguably one of the greater tragedies of our time, and my carelessness is partly to blame. I can't do much to atone...the best I can offer present day would be live a cappella renditions upon request, which I dare say would be unforgettable experiences, for better or for worse. 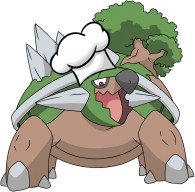 My favourite animals are turtles, and Torterra is one of my favourite Pokémon. He's the Continent Pokémon, so he's a ContinentTurtle

Whenever someone who isn't into Pokémon asks me, I just say it's from the myths of a turtle carrying the world on its back. Still Torterra 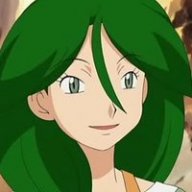