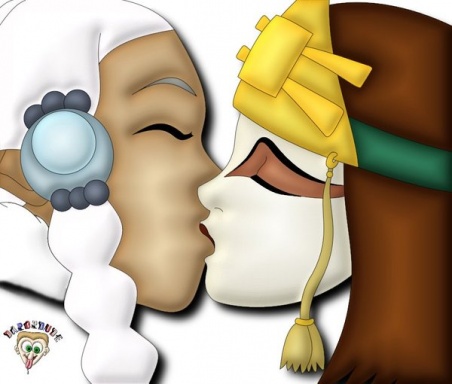 10 years after The War of the Dragons, the land of Lythan is in turmoil. with the land splitting into different factions after the Dragon Overlords were deposed and "slain" by the party of Belo'Khun Vandraste, the continent is on the brink of Civil War, Unless a ragtag group of warriors can change everything.

Name: Gor Derwyn (or just Derwyn)
Age: 308
Race: Goron
Class: Mage
Sub-Class: Sage
Height: 9'2"
Weight: 720 lb
Eye Color: Green
Hair Color: Brown
List of Weapons
-Forseti, a blade so ancient none know of its origin
List of Items
-Chroniun, a tome that he claims contains his soul
-Various toolkits and travelers necessities
Skills: Prophecy; Light magic; wind magic; sounding extremely wise even when he doesn't know what he's talking about; many random skills he picked up over the years (jack of all trades, master of none)
Element: Wind
Backstory: A Goron sage, he was once the son of a well-known chief, but refused the power and role given to him by his birth to become an adventurer. Though he eventually returned to his tribe with the power of prophecy, leaving ruling the tribe to his son, so he could join an army to bring peace to Lythan, and find someone to pass his abilities onto.
You must log in or register to reply here.
Share:
Facebook Twitter Reddit Pinterest Tumblr WhatsApp Email Link
Top