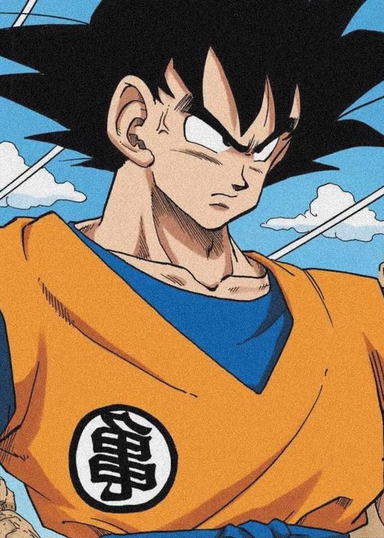 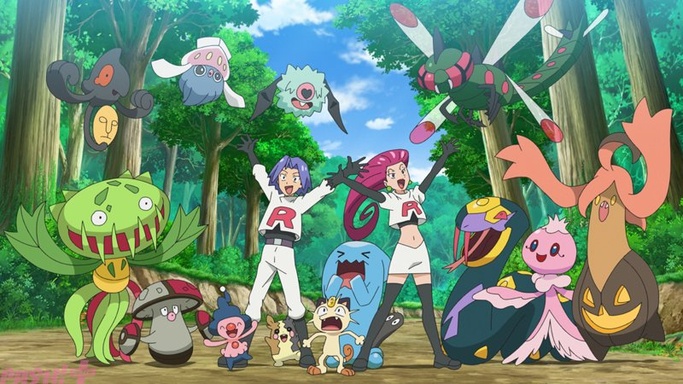 So... Has anyone seen this? How is the dub of the Team Rocket's motto? 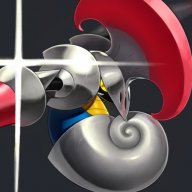 According to my friend Arian, the Japanese Kanji was not left in the Rocket Motto. Also, the Rotomdex is Pokémon's JarJar. Very annoying apoarently. 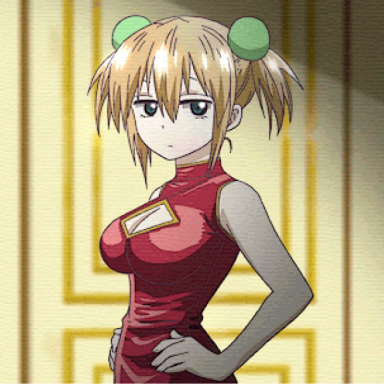 For all of you here at Bulbagarden, I've brought clips of today's episode with me.


And here's the Team Rocket Motto that everyone's curious about: View: https://vid.me/WlM6 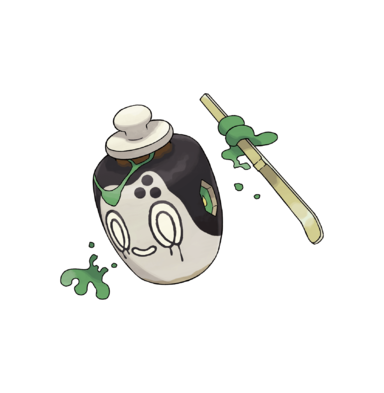 I don't think the voice is that bad. Imo, it sounds like the English equivalent of the Japanese version (which I like).

Gotta admit that's not bad voice Rotom... So want to watch this EP already as I missed the broadcast today

Eh, Rotom's dub voice is a tad nasally and annoying at times to me, but I prefer it to Ash, Jessie, James, Meowth, and Kukui's dub voice overs, which I find either poorly performed or miscast entirely (as usual).

The dub music is pretty unfittingly placed as always, but not a shocker there, it's to be expected at this point. Kanji was expected to be erased as it was in SM001-002's dub as well, not surprised there either.

I guess this is the first time the words "Dig it" are literally part of a Team Rocket motto in the dub, unfortunately, it's worse than I thought it'd be...I mean, the usual slang, alliterations, rhymes, that's been the case for dub TR since DP (early BW excluded) so that was expected, but having Meowth say that in the motto is just...bleh.

Kiawe's dub voice is the only one I feel genuinely fits his character in those clips, but the emoting on Marc Swint's part needs a bit of work: he still lacks enthusiasm in the actual acting aspect.

All in all, yeah, I don't think I'll be watching the dub anytime soon tbqh. At least I got a laugh out of the kanji being erased, though, it's what I expected- good luck to anyone who likes it, though, more power to you.
Last edited: Apr 2, 2017

SkyWarriorT said:
I guess this is the first time the words "Dig it" are literally part of a Team Rocket motto in the dub, unfortunately, it's worse than I thought it'd be...I mean, the usual slang, alliterations, rhymes, that's been the case for dub TR since DP (early BW excluded) so that was expected, but having Meowth say that in the motto is just...bleh.
Click to expand...

Where you listed Meowth saying "Figured" is where he said "Dig it," actually, although I think the rest is correct (I'd have to replay it again).

I actually.............kind of liked that motto. Except for the "dig it" part. It seems pretty well-translated, maybe not as well as their Unova motto but better than all the others. And they kind of worked in some of the original motto at the end. Also Michelle Knotz continues to be my favorite TPCi actor, which is fitting since she replaced my favorite 4Kids actor. She really seems to be enjoying her role, and it shows.

As for the Rotom Pokedex, it's much better than I thought it would be (much like the character overall), and all of the voice performances seem better in general. The dub music is also a step up from XY's, though I still wish it wasn't there at all.

All in all it's better than I expected but still not where it should be.

Where can watch it onlinr!

theworldofkevinc said:
Hoping the whole episode is out too so I can see the rest of it.
Click to expand...

I'd actually like to see all of it too, because this is the final time I intend on watching the dub (even though I don't like it, I just want to laugh at some of the music choices because I find them strange). The music in the Rotom scene isn't too bad, and neither is Rotom's voice imo. 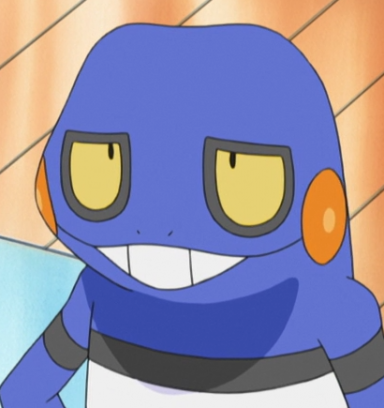 I guess the dub will be ignoring Rotom's "zzt" verbal tic from the games? That's too bad.

Team Rocket's motto isn't so bad either! Except of course for the "dig it." Putting that stupid phrase directly in the motto...ugh. Least it's only for a split second.

Well I am impressed with Rotom Pokedex's voice, I was expecting something earbleedingly bad but this is far better than I thought it would be.

Also we'll probably never see the full ep unless Disney XD or CITV start their runs which won't be until god knows when so we'll have to "dig it" for now.

(Yes I know that phrase was not necessary, I shall boil my brain now) 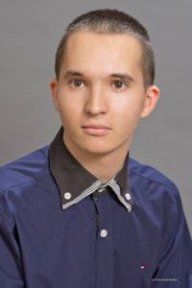 Arian said:
For all of you here at Bulbagarden, I've brought clips of today's episode with me.


And here's the Team Rocket Motto that everyone's curious about: View: https://vid.me/WlM6

Do you have the full episode?

GurauCosmin said:
Do you have the full episode?
Click to expand...

I do, but I doubt I'm allowed to post it here.

Managed to watch the entire episode, a bit uncertain on Roger Callagy's voice at Rotomdex atm but as with all new voices, it takes a while to get used to

Groans, Team Rocket is back, don't like them much, nice to have Ted Lewis voicing Giovanni and seeing Meowth's hatred for Persian though, Billy Bob Thompson certainly gives Mimikyu a slightly sinister voice