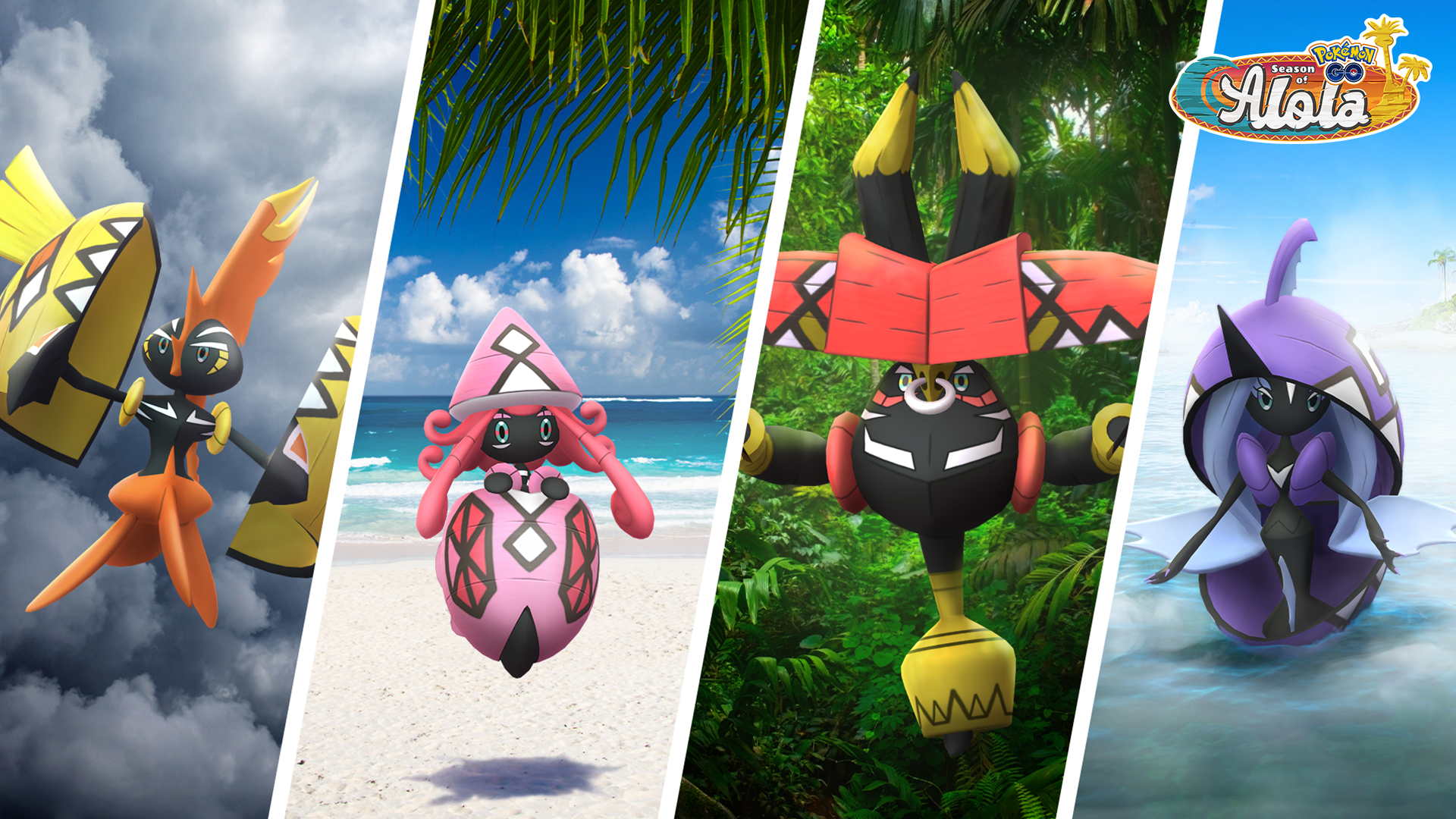 Niantic has announced the Alola to Alola event, the finale event for the Season of Alola in Pokémon GO, which will run from May 25th, at 10:00am to May 31st, at 8:00pm local time.

During the event, a 2× Stardust bonus from opening Gifts will be available. Additionally, Cubone that are evolved into Alolan Marowak during the event period will learn the Charged Attack Shadow Bone. Shadow Bone has 75 power in Trainer Battles, and 80 power in Gyms and raids.

Four different Special Research stories were available throughout the Season of Alola, each focusing on the different islands in the Alola region. If players have completed all four stories by June 1st, at 9:59am local time, they will unlock a bonus end-of-Season Special Research story. There will be four different bonus stories that players can choose from, each offering different tasks and rewards. Only 1 story can be chosen for free. Players who do not complete all four stories by the stipulated time, or who want to get more than one bonus story, can also purchase the stories in the shop for US$4.99.

Bonus Special Research options
Do note that players will not receive more than one of the same Oricorio Hat avatar item, even if they completed the same story more than once.

An Alolan-themed Collection Challenge will also be available during this event. Players can complete it to make progress toward the Elite Collector medal and earn 15,000 XP, 15 Ultra Balls, and an encounter with Rockruff. 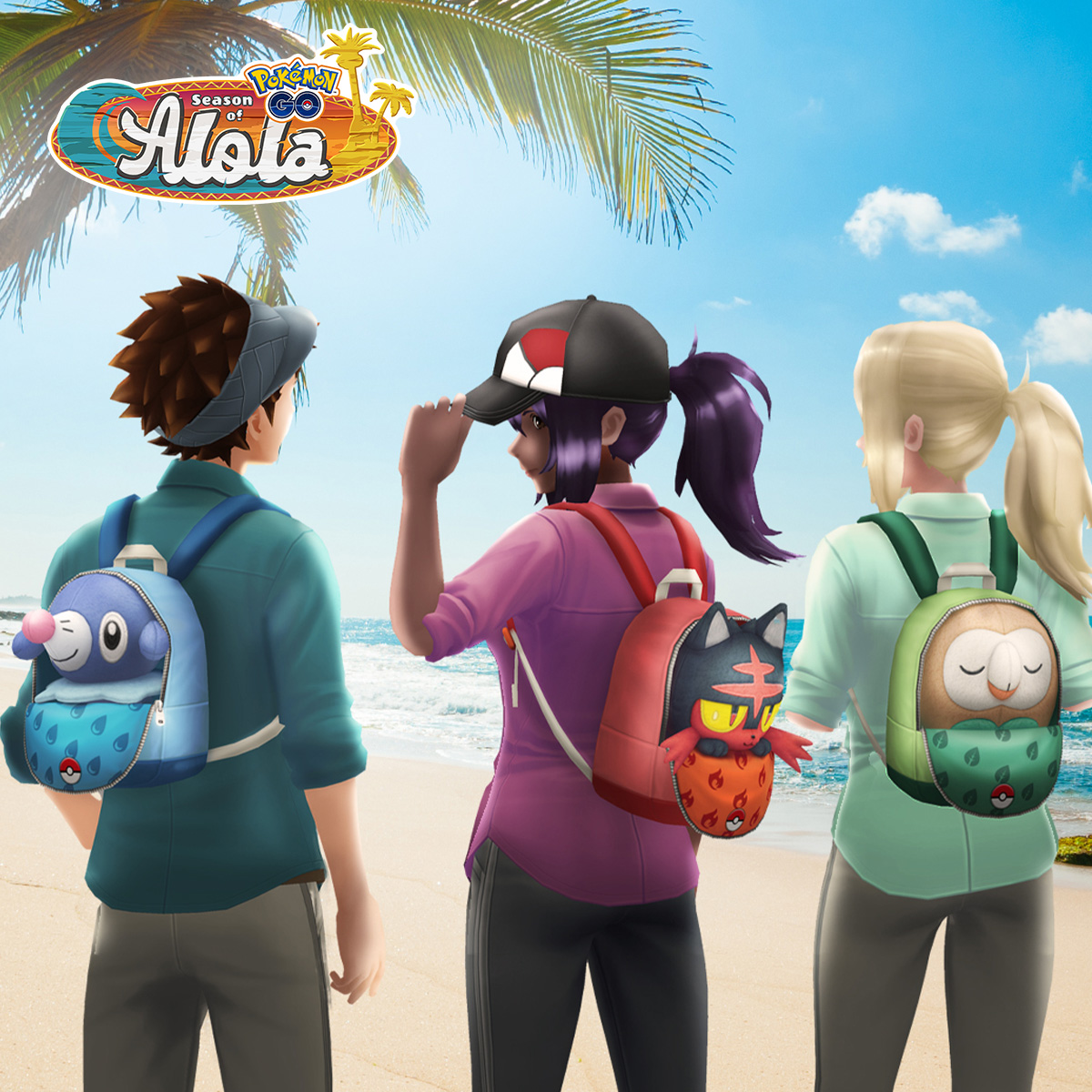 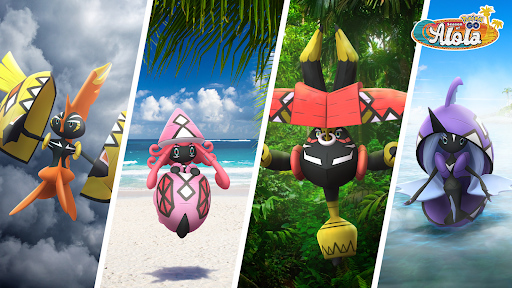 Celebrate the Season of Alola during the Alola to Alola finale event! – Pokémon GO