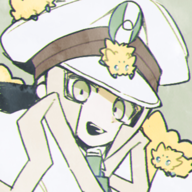 Without further ado welcome to the probably not awaited...

Hi, I'm Blanc, you may or may not have seen me prattling around this place. I'm just a resident self-proclaimed artist with very questionable states of being and maybe too much knowledge on a very particular area of locomotives. I'm going to preface this with a few things before I go over the rules and what-nots of this blog regarding our journey, so please take a seat, enjoy the ride and bear with me!

I've... quite honestly, never done a Nuzlocke before! No, really! I've read comics, watched many videos and playthroughs of them over my years as a Subway Master Pokemon fan, and never really considered taking on the challenge myself, that is... Until I woke up the other day to a message from my twin best friend asking me to join her on taking one on in a Soul-Link. If you're someone familiar with my personal blog, you've probably already heard a bit about her and have some insight into our bond. For anonymity's sake she will be referred to throughout this nuzlocke as 'Ingo', just as she is on my blog... unless she eventually joins this forum LMAO, then her identity will be exposed.

At any rate, I will attempt to document both POVs, though you will naturally be receiving mostly my end (White 2). In the future, I will also be documenting and doodling my randomized White 2 run, so please look forward to it! 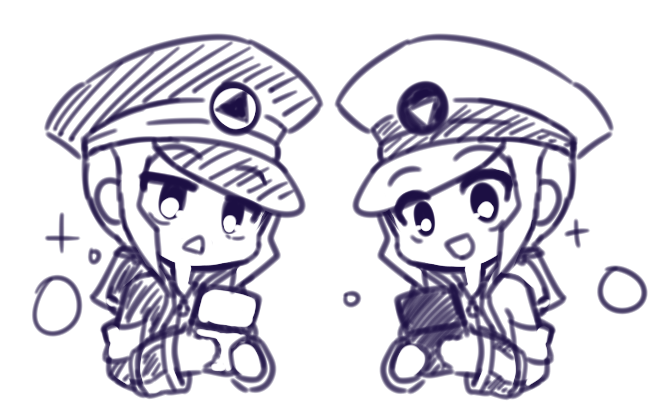 So! What can you expect from this blog other than a narration of our tale? Lots of doodles! I unfortunately can't devote my time to a full comic, but I'll do my best to draw scenarios of our journey. With that out of the way, it's time to tell the rules we set out, and the standard 'soul-link' rules, if you're not familiar with them!
╔══▲═════════════╗
STANDARD SOUL-LINK RULES
╚════════════▽═══╝

These are rules we made together to spice up our run!

▲ Due to this being a non-randomized run, we are not doing type lock-outs. However, we cannot have identical Pokemon on our teams.
▽ If a wild Pokemon that is already present on one team appears, the individual is allowed to 'reroll' (search through the grass) until a non-identical Pokemon appears.
▲ I am only allowed to catch Pokemon during the day. Ingo is only allowed to catch Pokemon at night. Due to BW2 also having seasonal variants, we cannot catch Pokemon in the same season!
And finally, this one takes a bit of explaining but... 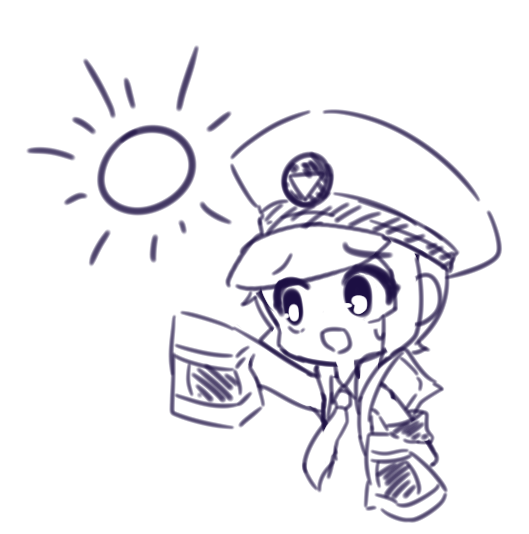 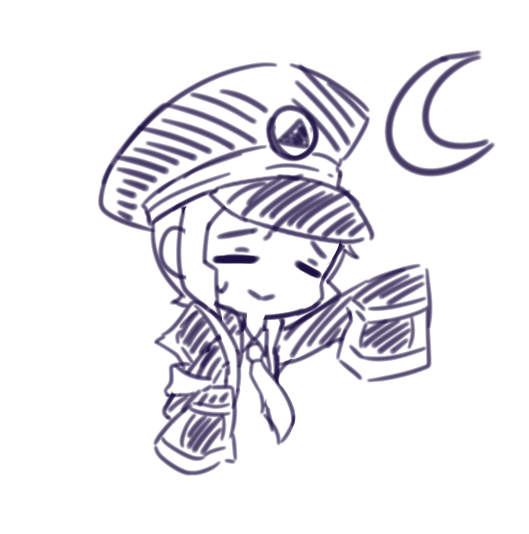 This clause ONLY comes into play during gym leader battles and under very particular circumstances.

During a gym leader battle, if one team is completely annihilated during the fight and the other succeeds, then the two of us must choose to mutually 'sacrifice' (1) Pokemon minimum if the winning team did not lose any Pokemon themselves. If they lose more than one Pokemon however, the two must choose to mutually sacrifice the amount lost instead. A die (numbered 1 through 6) is rolled to decide what Pokemon are lost in this instance.

If this clause causes the surviving team to also lose all remaining members, the game is over.

Once we reach the Elite Four, if one of us is completely wiped, it's also game over because the clause is voided at this point! 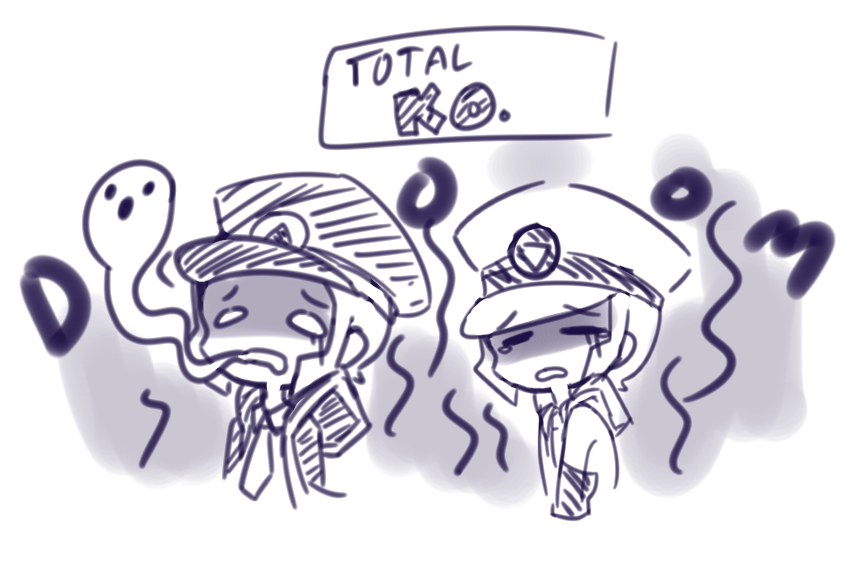 But don't worry! We absolutely will not...cannot fail! Right?! We may run a Subway or something, but we're pretty rusty as trainers... We'll give it our all!

That's all for now, I think! I believe I covered everything. Please feel free to write any comments or questions here about our journey as we go forth! It'd be fun to include everyone in our story. And thank you so much for tuning into our tale. With that, I hope to begin this series soon! I hope you enjoy the ride!​