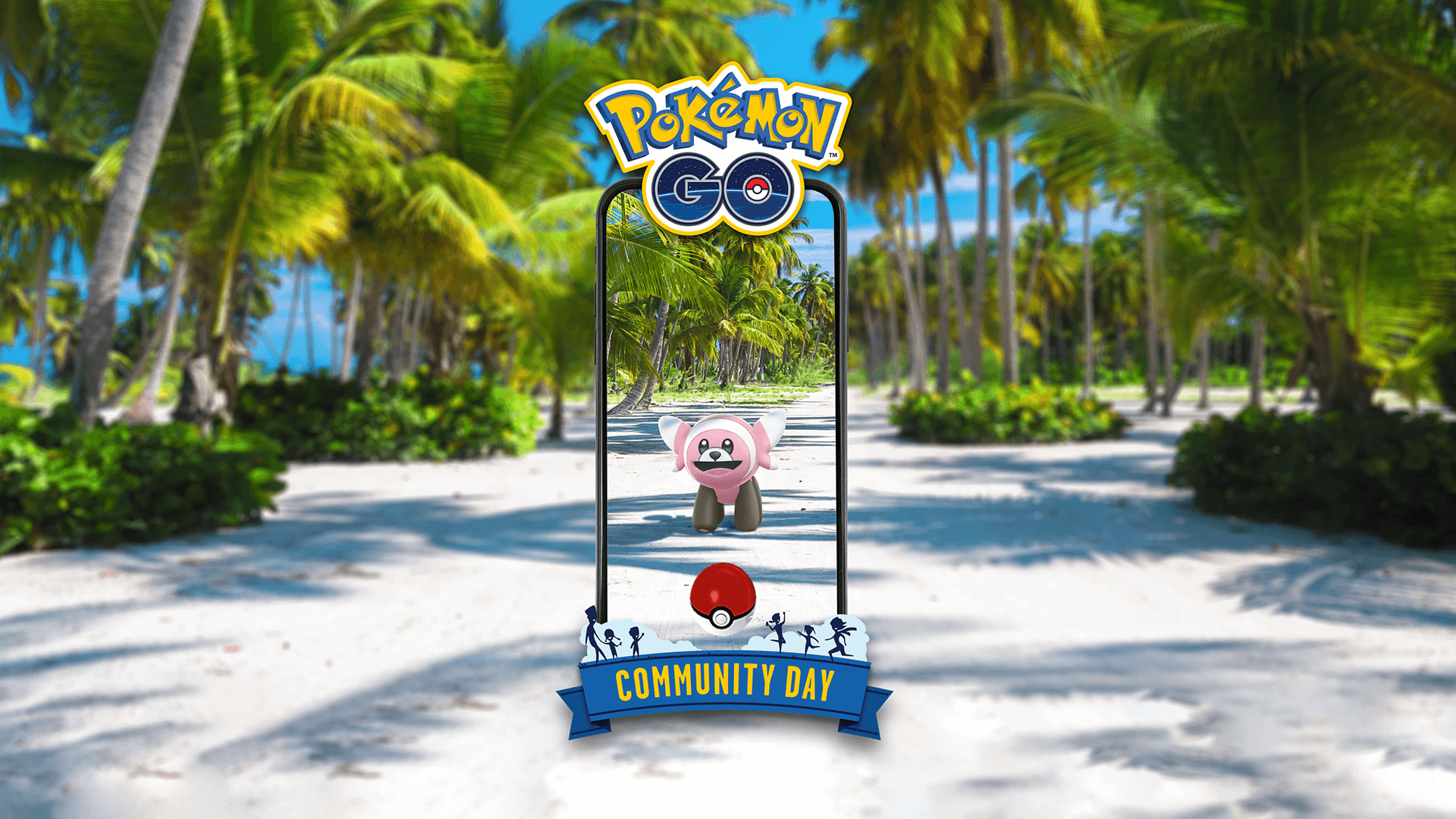 Niantic has announced that the Flailing Pokémon, Stufful will be making its Pokémon GO debut as the featured Pokémon for April 2022's Pokémon GO Community Day. During this event, Stufful will be appearing more frequently in the wild, and its Shiny variant will also be able to be encountered. The event will be held on April 23rd. Community Day events will be reverting back to the three-hour format starting from April, running from 2:00 p.m. to 5:00 p.m. local time.

Stufful that are evolved into Bewear during the event, or within two hours after it concludes, will learn the Charged Attack Drain Punch. This move has 20 power in Trainer Battles and guaranteed to increase the user's Defense and 50 power in Gyms and in raids. 400 Stufful Candies are required to evolve Stufful.

The following event bonuses will also be active throughout the event:
A new type of bonus will be introduced in April's event; the Group Play Bonus. Working together with other Trainers will unlock additional bonuses in that location. If enough Pokémon are caught by Trainers from a single Lure, the 3× XP bonus for catching Pokémon near the Lured PokéStop will be increased to 4× XP for 30 minutes. This bonus will not stack with the base 3× catch XP bonus and will instead replace it for the duration. 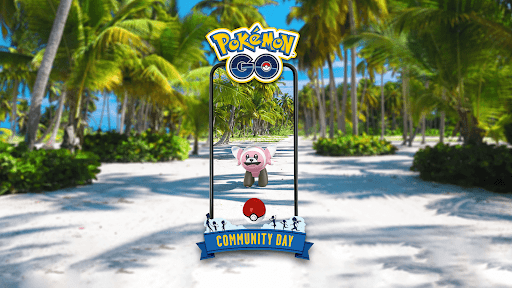