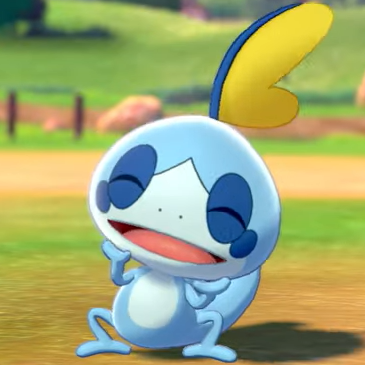 I'm going with Shield, since that's the style of character I tend to prefer in games in general. I'm always investing in defense and HP. If the box legend ends up being a wolf kind of thing, I'm naming it Reinhardt, after the Overwatch character. 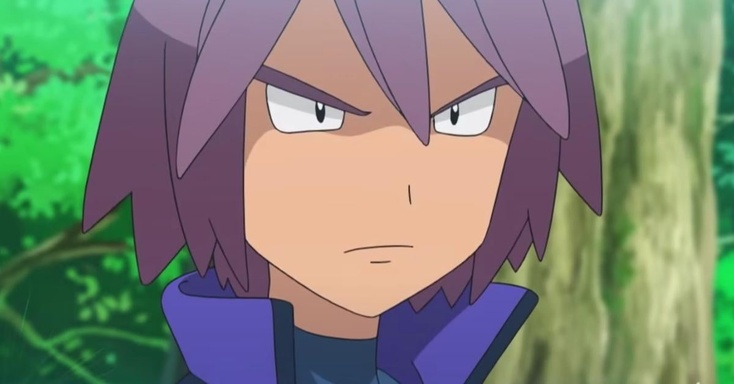 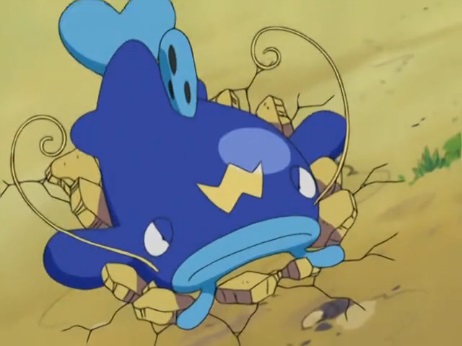 Depends on the mascot of course

Too soon, dude. Way too soon to for me make any decision. 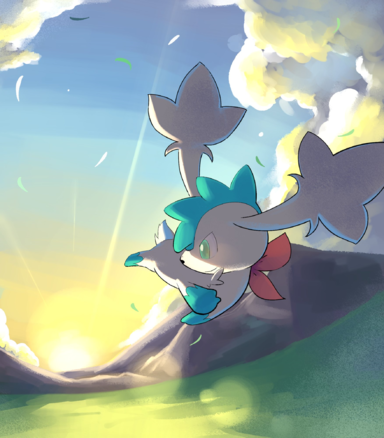 I think this is one of the first times I'm not immediately sold on a version! With SM/USUM, even if I didn't know the box legends or anything at all, I was more partial to Moon's general theme so I went with it. But there aren't any immediate differences at first glance, which should (hopefully) make version differences pretty interesting.

That said, while I want to commit for both, I'm not sure how feasible it would be, so waiting for version differences would probably work best for me.

I've been getting both versions since ORAS, so I'll get both again. But I need a Switch, too.

I don't know enough about either game to state which one I will get, assuming I get the games.

I'll have to see... The box legendary could do it for me, but more-than-likely I'll want to see a couple of the new version exclusives before I decide.

Way too early to say. I need to know the differences. 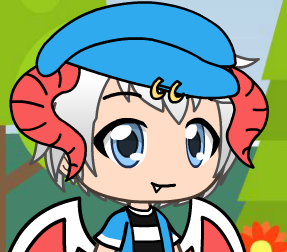 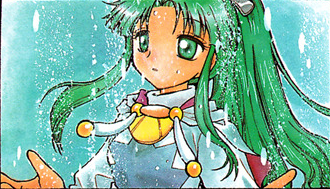 Leaning towards shield, but I'll have to wait to see what the version exclusives or other differences are like 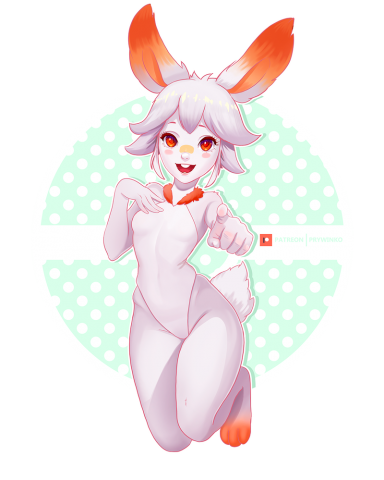 I'll most likely get both, as I tend to do that, but Sword might be first on the list for me. However, exclusives and such will ultimately decide which one gets the most "attention" out of them. And... price is an issue, too, as I know Switch games can be quite high. So... I may have to buy one at release and buy the second one later down the road, just in case they're both $60 or so individually. So, overall, I'll end up with both, but if the price issue does rear its head, then Sword will be my first choice. But, again, version exclusives and such will ultimately determine which version gets the lovin' first.

I am leaning towards Sword until further info is revealed that causes me to switch.

Both as usual, but my main is likely Sword~ 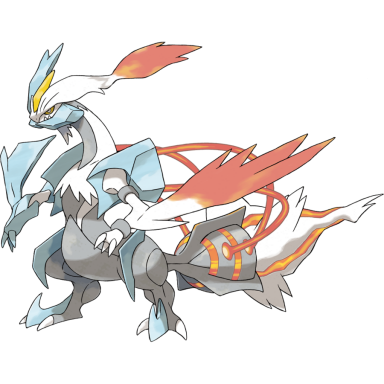 Here's something that made my decision easy. Is there any legendary shield that can only be wielded by the chosen one in any video-game? Off course not! Not even Skyward Sword's Hylian Shield! So I chose Sword because that has the capability of getting legendary status and only being wielded by a chosen one, plus the sword in the stone is always a cool aspect.

Will get both as I usually do, but given the Switch's launch price tag on games, I'll get Sword at launch and Shield probably around Christmas.

I just happen to prefer Sword based on the names alone so I'm going with that unless any major version exclusives change my mind. 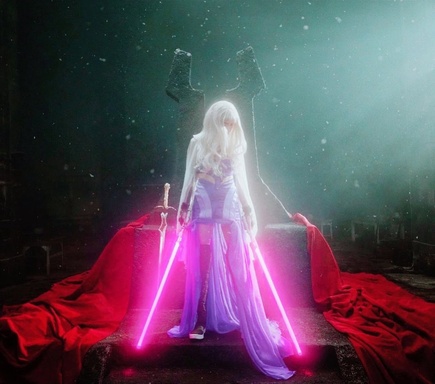 Thank you for wrapping this scarf around me.

Im not sure if I'll get both like I usually do given the games have gotten more expensive, but definately picking up Sword since it sounds cooler and I usually prefer the "blue" one of the pair.