Basically, do you prefer watching the T.V versions (The Bottom Righ-Hand Corner, Pop Ups, Commercial Breaks, etc) or the DVD versions of Pokémon?

For me, call me odd, but I find the T.V versions better since it's just somehting about the Cartoon Network logo that makes it more rare than the DVD version. I would never pay to watch the dub, so I voted for TV.
M

I voted DVD, but only because if the Japanese version was on DVD I'd be buying that.

TV - I boy DVDs and never have time to watch them, and I just keep putting them off. At least TV has a fixed schedule. 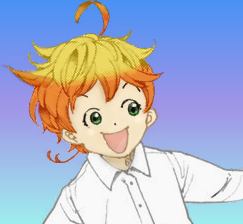 DVDs. Less room taken up on my computer and I can pop them in the player whenever I choose. That said, I would kill to have bilingual DVDs.

DVD because when the show becomes non existant on Tv I can still rewatch my favourite episodes legally.

Hate to say it but there's shows I loved as a kid that not only you can't get on DVD or TV now but you can't even get them any way due to how obscure they became. I find having the DVD/Video is better than ending up with nothing in the long run.

I do prefer official DVD's mainly due to official artwork and stuff like that.

I don't mind it being on TV and do enjoy Pokemon on TV but I honestly don't think it'll be on TV forever. I keep half expecting one day for it to dissappear off TV.=/
Last edited: May 27, 2011
B

From our talk before I'm assuming this is actually about the differences between the first-airing TV version and the DVD version.

My preference is the DVD version with a few exceptions, since certain parts can sometimes be skipped in the TV versions, such as the Oak segments at the end of the Japanese episodes, as well as TV stations have a habit of messing with endings of movies.

That said, there are certain issues with the DVD versions, such as overmacroblocking when they shove too many episodes on a disc, as well as at least one episode in BF with an altered (worse) titlecard in DVD over TV. There are also cases when the DVD version strips Oak segments due to them being time-related promotions, but that's a lot rarer than the first-airing TV version skipping them. Since the move to HD they've become a lot harder to find in original quality though... especially now the only DVDs I consider good quality are the R1s, due to various issues abounding on every other single release, but R1s are R1s, and Japanese-less.
S

I'd rather just watch it on TV. I'll still watch it no matter how many commercials Cartoon Network stuffs in. 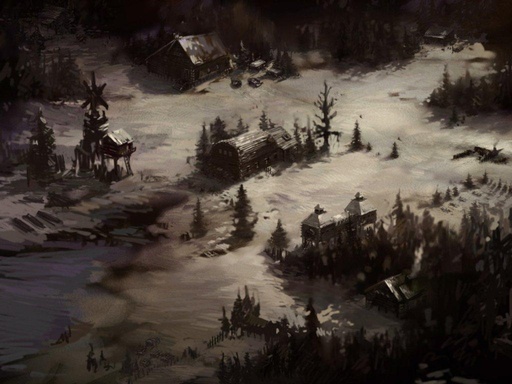 It's basically the same to me, but I'll go with DVDs since I can just watch the episodes straight through without commercials.

Unless of course this includes On Demand or tv recording then in which case that's irrelevant. But I just stick to DVDs rather than record what I watch.

I would defiantly pick the DVD version, Commercials break up the action and sometimes makes me loose track of what went on before the adverts.
I

I got rid of TV after I realized we weren't really watching it in months. So, unless I want to bring back up my cable bill, I'd rather have DVD's.
Y

how bout neither?? Could always get it "illegally" anyways since I know where to go
P

Netflix I like DVDs make forth less commercials
M

I have a recorder, so I can make my own DVDs (for myself, of course), but I like the quality of store-bought ones. Only problem is they're hardly ever in stock and the dub isn't that impressive (to be fair, no version is 5 stars)

So, TV version.
I

I got a few DVDs already and it seems to work better, so that
T

Well, I do enjoy watching Pokemon on TV. The commercials make it more fun in a way. And there's also the fact that, when you watch the show live, you know you're watching with all the other Pokemon fans. ^^

However, my favorite way to watch Pokemon is on DVD. I like collecting Pokemon DVDs. It's great to own all your favorite episodes, so you can watch them anytime you want. Plus, it's much faster cause there are no commercials. And that's a great time saver, especially if you wanna watch a bunch of Pokemon episodes!! =) 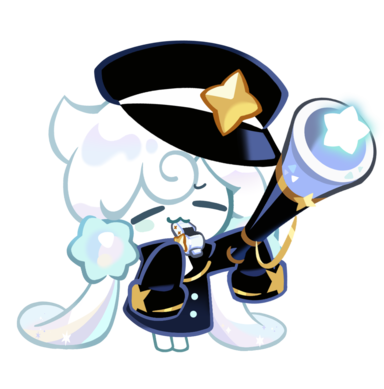 DVDs. Not only do I feel good for owning the merchandise of something I love, but it's also portable and doesn't take up space on my hard drive. I wouldn't want to get up at a certain time to watch the show live either, so I usually pass on the TV option.
A

I say TV, I normally don't buy the DVD's unless its the movies. 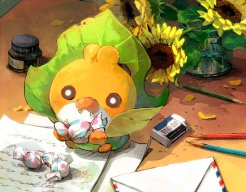 DVD's because that way I know I'll still have the episodes when they're not on T.V. anymore, because they have no comercials, and because you can watch multiple episodes in a row.
P

Well I live in the UK, so I don't watch it on TV because I would have to wait months to watch it, and there aren't any DVDs of Pokemon in the UK at all, so that's not an option either. I just watch it on the internet a few days after it originally airs.
You must log in or register to reply here.
Share:
Facebook Twitter Reddit Pinterest Tumblr WhatsApp Email Link
Top