Argyle walked into the Adoption Center with his partner Rowlet perched on his left shoulder. It had been quite a while since Argyle was in the Adoption Center. The last time he was here, he had walked out having befriended a Hoppip. Unfortunately, the timing wasn't right and Argyle wasn't ready to look after the Pokemon so he ended up trading away the Cottonweed Pokemon. This time around though things would be different.

"Wisewoods," Argyle said, "why don't you fly around and have a look." The Grass Quill Pokemon took off from his perch and started roaming the air in the center. Argyle watched from the ground as his Pokemon soared in the space. Argyle then turned his attention to the Pokemon around him looking for one to adopt. Wisewoods' chirp averted Argyle's attention from his task at hand back to his Pokemon. What Argyle saw took him by sky. There was a small swallow Pokemon flying around Rowlet and chirpping at him. It seemed like the Taillow was trying to assert his dominance of space inside the adoption center.

"Huh," Argyle remarked, "Would you look at that? Looks like this fiesty one views Wisewoods as competition. Why don't we show him what we can do, Wisewoods? Pull off an Acrobatics!"

Wisewoods broke into elegant motions in the air. He rose and dove in the sky. Doing loops and pirouettes along the way. It was a great performance on the Rowlet's part. Argyle looked to see how the Taillow would react. The tiny swallow, clearly not one to back down from a challenge, pulled off his own moves in the sky but struggled a bit to maintain the same elegance in his moves.

"Not bad Taillow," Argyle shouted from the ground. That caught the Pokemon's attention and it swooped down to meet the trainer who addressed him. When the Pokemon met Argyle's eyes, Argyle continued his commentary. "You have a lot of potential and fire in you, that much I can tell. Why don't you join us? You'll have ample opportunity to learn and grow under Wisewoods' wing."

The Taillow mulled this over. As part of the process, he circled around Argyle and then went back to the sky and approached Rowlet. Argyle watched from afar as the two talked. He couldn't really pick up on what they were saying but moments later both Wisewoods and the Taillow approached Argyle. First, Wisewoods took his usual place on Argyle's left shoulder. Then, the Taillow circled right above Argyle's right shoulder before settling on it. "So, that's a yes, huh?" Argyle asked. The Taillow chirpped in response.

"Well alright then," Argyle smiled back, "Let's call you Azure, then."

Argyle wasn't sure what words the two bird Pokemon exchanged in the sky, but whatever it was it worked. Argyle was walking out of the adoption center with a new Pokemon.

OOC: Adopting the Taillow, putting him in a Pokeball [4/5]. Ability will be Scrappy and nickname will be Azure. Payment $200. Thanks! 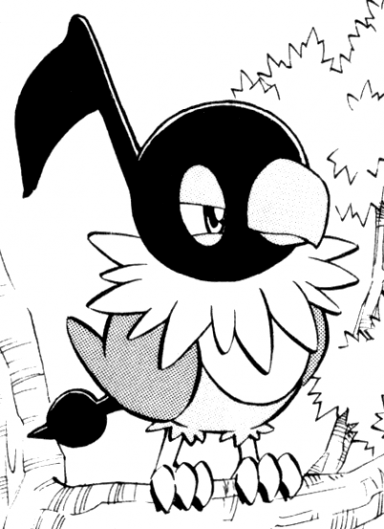 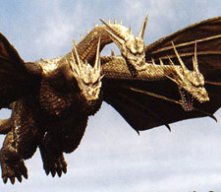 Adopting this guy with $200 and putting them in a Pokeball. 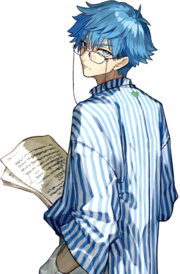 The following Pokemon have been added to the Adoption Center: 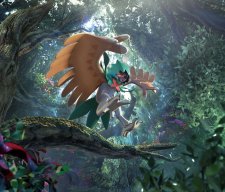 Adopting this boi, declaring his ability as Sheer Force and chucking him in a Pokeball (8 Remaining). $200

Faiyaa said:
The following Pokemon have been added to the Adoption Center:

Adopting this little lad and putting him in a Pokeball! My $200 payment! 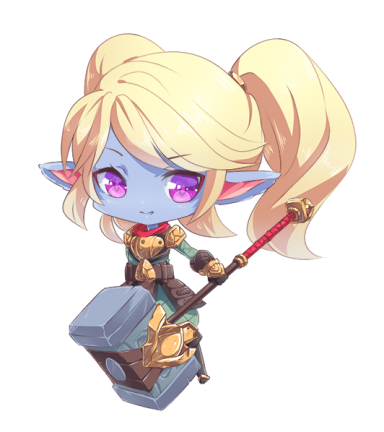 Faiyaa said:
The following Pokemon have been added to the Adoption Center:

Adopting this little child. How could I not adopt. Money here. Ability will be Klutz. Using a pokeball from my starter pack.
Last edited: Apr 8, 2021 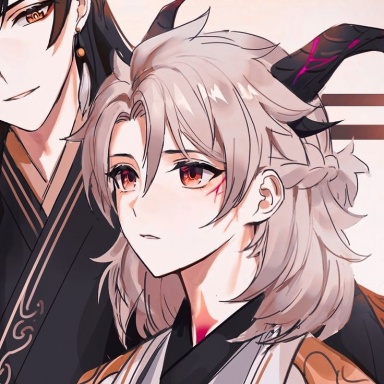 I would like to Adopt this Lovely little bird right here, Putting in a regular Pokeball upon confirmation and Paying the 200$ fee