I have always wondered what episode is coming up next for the UK and the Australians, are they on the same episode as the USA which is the episode featuring the return of Clair. 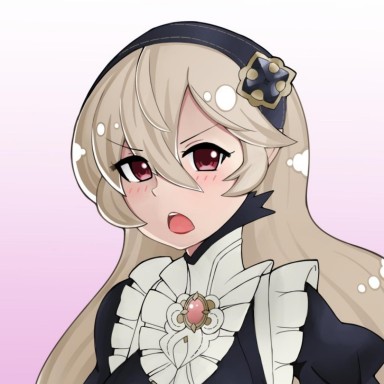 Its my understanding the anime no longer airs in Australia, at least not any Australian channels available to New Zealand via SKY 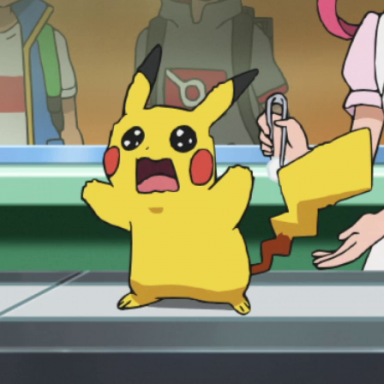 The UK air new episodes twice a week on Saturday/Sunday so it means that half the time they are way behind while they wait to build up enough episodes, but very occasionally they end up in front of the US.

It airs in Australia on Eleven, but I've lost track of the amount of times it moves around - I can't imagine someone trying to rely on that to keep up with the series. Before they dropped it totally from the schedule recently, they were re-running DP again - though never from the beginning, while not having shown anything from Adventures in Unova. The DVDs often release before they are shown on TV.

I remember when channels in nz/au used to be like: WE HAVE THE LATEST SEASON OF POKEMON!
now in au/nz its like the pokemon anime is like that unwanted child at the foster home who's been adopted then tossed back by so many people that now noone dares to go near when all it wants is to be loved and understood

it seems to be that way with anime in general in new zealand, i think they think kids these days wont enjoy anything other than spongebob or ben 10 and they wont air it for older people because in new zealand its considered 'wrong' for an adult to watch/play anything thats animated or is rated pg or g unless accompanying a child
Last edited: Nov 5, 2013

I don't think it helps that alot of people in Australia either watch online or buy the DVD's these days for alot of cartoons.^-^;;;;;

There's alot of cartoons that have been pulled off TV that are surviving just fine DVD wise.

Funny enough years ago I watched Pokemon every morning. Now with TPCI's site airing them online legit all day and the DVD's being easily available there's no real point in getting up early.

I'd say the final series of BW will come out sometimes next year if it doesn't come december. I know movie 16 is coming to theatre and DVD soon.

Though yeah it's been quiet here. There's also the fact we don't usually air anything pokemon in Australia until America's finished with the season. As far as I know they were still going through season 16.=/

The TV stations do take break if it takes too long for a series to come I know. They use to every now and then years ago. So it's really hard to tell if they're avoiding it or not or just taken one of those long breaks they haven't done in a while.

I will say things are slowing down due to over airing repeats and DVD's hitting saturation point. I'm not sure if the movie will make much of an impact. There needs to be new stuff to really get the ball moving again. Though nothing will happen until America finishes BW.............
You must log in or register to reply here.
Share:
Facebook Twitter Reddit Pinterest Tumblr WhatsApp Email Link
Top