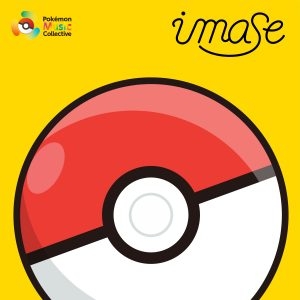 Universal Music Japan will tomorrow launch their new Pokémon Music Collective project with the release of 「うたう」 ("utau", meaning "sing"), a new single from popular young TikTok artist imase. From midnight Wednesday, the song will be available for download from the iTunes Store, and for streaming via Apple Music, Spotify, Amazon Music, Deezer, and Soundcloud.

Just 21 year of age, imase marked his professional debut in December 2021 with the song 「Have a nice day」. His second release 「逃避行」 ("touhikou", meaning "elopement") was a number one hit on TikTok's Hot Song Weekly Ranking on Billboard Japan, while his third release 「Pale Rain」 was a collaboration with Japanese hip-hop artist PUNPEE and Toby Fox, the game designer and composer behind the indie hit game Undertale.

A long time fan of the Pokémon franchise, starting with 2006's Pokémon Diamond and Pearl, 「うたう」is filled with imase's overflowing love of the franchise. The song's lyrics include numerous nods to the franchise, such as the reference to Charmander in the opening with the word 「人影」 ("hitokage", meaning a figure or shadow of a person, and pronounced the same way as ヒトカゲ, which is Charmander's Japanese name)


imase said:
「強敵にやられたとき、ジムリーダーに挑む前、負けられないポケモンリーグ、いつもそこにはポケモンセンターがありました。そんな思い入れのあるポケモンセンターを、聴いてる人がイメージできるよう楽曲を制作しました！みんなの心にもポケモンセンターを……。
When I was beaten by a powerful enemy, before I challenged a Gym Leader, or with the Pokémon League that I couldn't give up on, a Pokemon Center was always there. I made this song so that the listeners can imagine the Pokemon Center with that kind of emotional attachment! A Pokémon Center in everyone's hearts...
（歌詞の中にいろんなポケモンが隠れているのでぜひ探してみてください！）」
(There are various Pokémon hidden in the lyrics, so please look for them!)
Click to expand...

「うたう」 will have its world premiere on Japanese radio on Tuesday September 13th, during the "SONAR MUSIC" program on J-WAVE (81.3FM), hosted by Akko Gorilla, which will air between 10pm and midnight (JST). Overseas fans will need a VPN to listen in to the digital broadcast, which is otherwise geo-locked to listeners in Japan.

The Pokémon Music Collective project is based on the concept of "bringing new music to the world based on the sounds of the "Pocket Monster" game series." The project will connect various artists working in different genres through their Pokémon music compositions, with a regular series of releases planned.

EDIT: The song has now released, and can be streamed worldwide via YouTube. 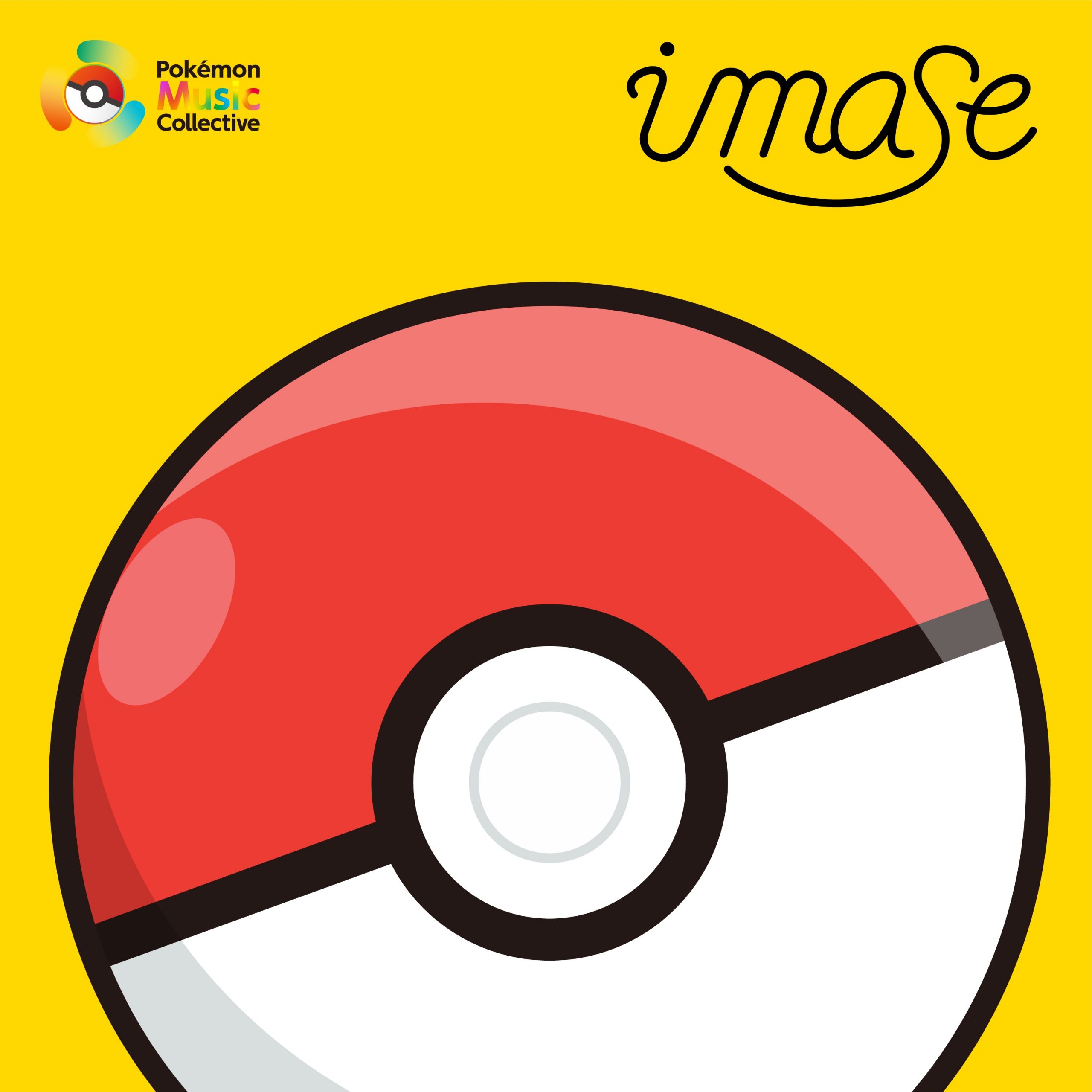 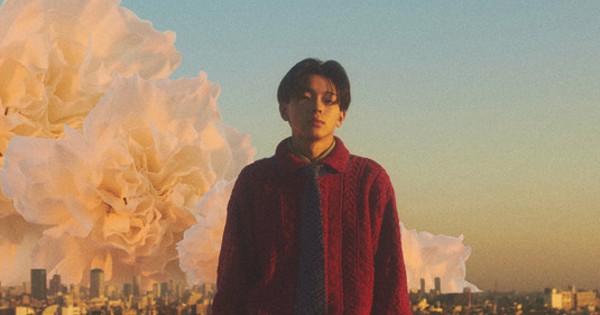 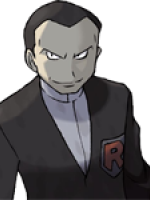 "Fiery Battles and Moving Memories!" - Second volume of Pokémon Journeys soundtrack to be released in Japan on June 22nd