Welcome to the sixteenth instalment in the Video Games Forum's new weekly series of polls!

Centered around the Pokemon series of video games, these polls will be based on the various different aspects of the popular video game franchise. Every Monday, a Video Games staff member will post a new poll that'll remained stickied up on top of the forum. Suggestions for polls and questions can be sent to Joshawott, and they could possibly used for new polls (credit will be given, of course).

Past Polls of the Week

Thank you for voting!

My favorite "early bird" is the Staraptor line. The design and the movepool rocks. And I love pokemon that know Close Combat.
B

Could never stand pidgeys. been putting up with those thins for 13 years: they get old real fast. spearow always seemed kinda gross to me. I don't really have anything against starly or pidove, I just always imagine their first generations to be sissies.

The nice thing about hoot-hoot is that he can learn hypnosis and such; he's definitely the best of the early birds I have used (but to be fair, I never have used starly or pidove)

It's hard to pick due to always liking Hoothoot since the days of Gold, but I need to go with the Staraptor line due to its usefulness. Reckless STAB Brave Bird/Double-Edge is great, and the fact that is also gets Close Combat is pretty awesome.
Z

My ranking:
1. Taillow
2. Spearow
3. Starly
4. Pidgey
5. Pidove
6. Hoothoot
My favourite is Taillow. It is the very easy to raise and quickly evolves into a powerful, fully-evolved Swellow.
P

My choice was Taillow because it was the 2 pokemon i ever got (the first 1 was Mudkip or was it Torchic or Treeko dont really remember), and love its Design, perhaps alot hate it but i love it, and it will never ever forget what that little fella have done for me
B

Awesome, my poll suggestion was accepted! I can't believe I forgot about Spearow/Fearow, though.

Tailow/Swellow are my favourites, being great in-game and competitively. It has the lowest base stats of the all the Early Birds, (hard to believe Noctowl is statistically stronger) but its high Speed and decent Attack combined with Guts makes it one of the best examples of strategy over power around. Endeavor is great for weakening tough Pokemon for your next combatant to easily faint.

Starly/Staravia/Staraptor are second, and probably the all-round best. Intimidate is never a bad ability, and combined with its decent Defence and U-Turn, Staraptor can take physical attacks surprisingly well. It can hit hard with very high Attack and awesome attacks like Brave Bird and Close Combat.

Pidgey/Pidgeotto/Pidgeot are third, if only for nostalgia reasons. Rather boring stat-wise, and many Pokemon can do its job in competitive battles far better, but there was something awesome about the little bird you caught on the first route becoming a tough third-stage Pokemon. The Rival in Red/Blue used it for the final battle, so it must be cool.

Spearow/Fearow are fourth. With higher Speed and Attack, it's more useful in-game than its calmer counterpart just above, but loses points for being inferior to other birds like Swellow, Staraptor and Dodrio.

I haven't really used Pidove/Tranquill/Unfeazant yet, and whilst it is clearly better than Pidgeot, Fearow and Noctowl, it's disappointing after Swellow and Staraptor. I suspect it's fine in-game, but it's nothing special at all for competitive battles. The male does have a cool design, though.

Hoothoot/Noctowl is my least favourite, which is a shame, since it has the most unusual stats. It has great HP and above average Special Defence, but not enough to take hits from the extra heavy hitters. Awful attack and not enough Special moves to take advantage of its decent Special Attack makes it a chore to use even in-game.
B

I will go with the original Bird Pidgeot! It is graceful, elegant and can be a surprisingly powerful attacker if supported the right way. My main reason would also be that Pidgey was the first Pokemon I ever caught. 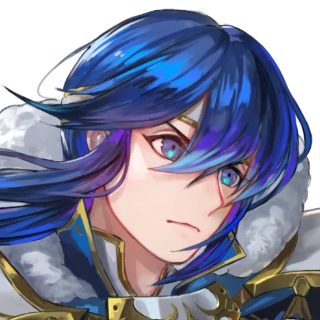 Starly, because Staraptor is my favorite bird Pokemon, design-wise. It just looks so cool... And Barry had one in the anime, and I absolutely ADORE Barry.
H

I love my Noctowl. <3 Hoothoot/Noctowl was my first capture in a Gen II game, and so it holds kind of a dear spot in my heart. Not to mention I caught a different Noctowl that turned out to be my first ever non-Red Gyarados shiny Pokémon. I'm not a competitive battler, so stats and movepool don't matter to me much; looks and nostalgia are what I'm going off this time. xD

The Pidgey line is second, then Tailow, and I don't know about the other two since I've never used them.
T

I love noctowl, just look at it! It's adorable and definitely the most unusual of the bunch

Im goint to pick Starly because its useful, has a good design and some great moves. 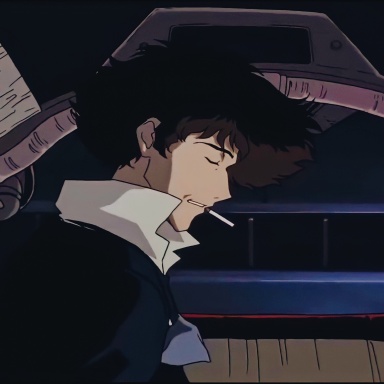 Staraptor's my choice due to it's awesome stats and it's cool shiny form. 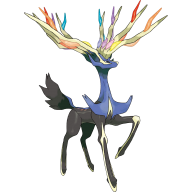 Competitively? Staraptor, although I quite like Fearow as well.

Design-wise? For some reason, Swellow. I am not sure why.

I like Staraptor, they've always helped in the past. But Unfeazant wasn't bad either, it's just that Braviary was better.

I love all the regional birds except Spearow and Noctowl.

My fav is Tailow because it is cute when it's young and cool when it evolves. The epic speed was awesome.

Staraptor and Pidgeot are in a tie for second. Pidove is in third. 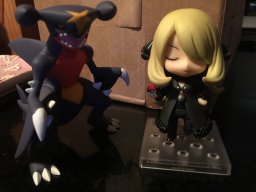 For me, Its a tie between the pidgey line and the hoothoot line. They felt like opposites to me and were a hoot to use in game (at least for me anyway lol)
G

Staraptor for best movepool, and he's an example on why early Pokemon don't have to be pathetically weak.

Swellow and Staraptor are clearly the best. oAo I voted for Unfezant because the poor guy got no votes. The male version looks real cool!
M

I voted for Staraptor 'cos its design is pretty cool and it's useful move-wise. Coming in a close second would be Swellow, because well... I don't know, I've just always liked that Hoenn bird. Taillow = cute; swellow's speed is great, too.
You must log in or register to reply here.
Share:
Facebook Twitter Reddit Pinterest Tumblr WhatsApp Email Link
Top