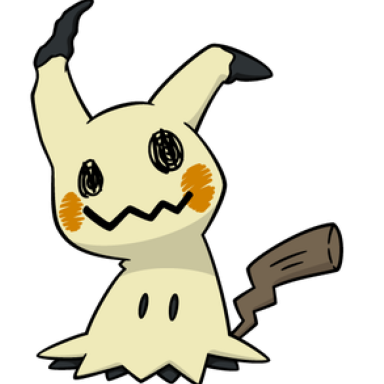 Mew, HUGE movepool looks WAY cuter while everyone needs help (1st movie) Shes like "Oh well, lets do that later, I Wanna play! Well maybe if they play with me "

Look into mew's eye AND DIE OF CUTENESS O_O YOU WILL DO WHAT MEW SAYS @[email protected] YOU WILL GIVE ME ALL YOUR MASTERBALLS AND POKEMON thats how cute mew is, beware though, she can take your masterballs+pokemon O_O CATCH HER BEFORE ITS TO LATE
U

By Pokemon standards, I can't stand Mew, but I really like Victini, so the Victory Pokemon gets my vote.

Mew is cuter than Victini for me, but not by too much. Both are cute to look at in their movie appearances.

In battle, Mew I'd give the edge over Victini due to its large amount of moves, Victini can be dangerous though with its strongest Fire-Type moves.

With Mew being my 2nd favorite Pokemon, I also do like it better and use it more in battle. 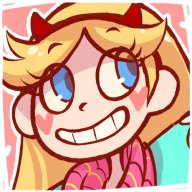 They're both cute as a button, but I'll have to say Mew because ✧p･ﾟi *n✧･ﾟk* \(◕ヮ◕✿)/ 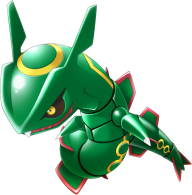 The one the only Mew. Sorry Victini your cute and all but Mew is where it's at. I mean who doesn't love a cute playful kitten that can not only kickass but can also learn every move.
You must log in or register to reply here.
Share:
Facebook Twitter Reddit Pinterest Tumblr WhatsApp Email Link
Top