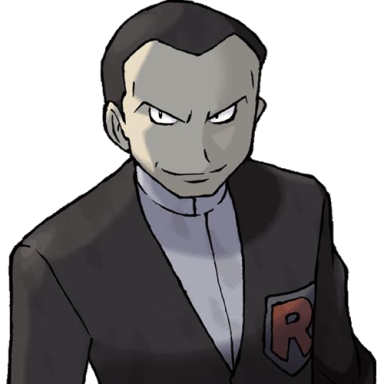 The next #VivillonVendredi is scheduled for Friday, the 29th of November.


Archaic on October 18th said:
Yesterday, we ran an event called Wonder Trade Wednesday on Twitter (#WonderTradeWednesday), where we encouraged people to fill Wonder Trade with good Pokémon by giving them a chance to get a Bulbasaur from us. The event was a huge success, and we hope to repeat it every week.

During the event, we had several people suggest we try organizing something similar to facilitate people getting all of the many forms of Vivillon. We thought that was a wonderful idea, and so we're hoping to make tomorrow Vivillon Vendredi. If you're wondering what the hell that means BTW....Vendredi is the French word for Friday. We thought it was appropriate.

Just doing Wonder Trades will make it difficult to facilitate the huge amount of trades people would need to get all the Vivillon forms, so we're going to do several things here to try and get things moving.

1. We're hoping to get the #VivillonVendredi hashtag going on Twitter, for people to let others know that they're taking part, what Vivillon forms they have to trade, what they need. Hopefully this will allow people to get in contact with each other to share friend codes and arrange direct trades.

2. We'd like to encourage everyone to post up either in this thread or on the accompanying post that'll go to our Facebook page with what Vivillon they have for trade, and what ones they need. Again, this should hopefully help facilitate people getting direct trades for the specific ones they want.

3. We're hoping people will show their participation in-game by changing their PSS Shout-Out to "VivillonVendredi". This means that anyone who sees you as a passerby when they're connected to the internet will see that you're taking part, and send direct trade requests in the game.

4. We'd like to encourage anyone with spare Vivillon after all this to throw them on Wonder Trade. We'll try and put a few Bulba special's up as well.

I'm not really gonna be collecting them, but i live in Västra Götaland, Sweden and will send some around on thewonder trade it's the continental pattern and i think it looks kinda like beautifly.
(Here is all of the patterns i had to go to serebii because bulbapedia didn't have them yet http://serebii.net/pokedex-xy/666.shtml)
Last edited: Oct 17, 2013
F

This is a fantastic idea!!!!

I've already collected half of them via GTS today, but I'm still missing some patterns. I'd love to participate in this! 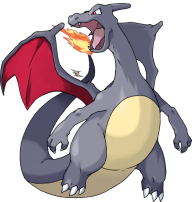 I have sun and I'd like an Ocean Vivillion!

Icy Rock: I'd GLADLY trade you a Sun Vivillion for one of your extra Polar ones!
O

I updated my original post to reflect everything I have/want!


Luthien said:
I have sun and I'd like an Ocean Vivillion!

Icy Rock: I'd GLADLY trade you a Sun Vivillion for one of your extra Polar ones!
Click to expand...

That's perfect--I have one more extra Polar! I'll PM you so that we can set up a trade. 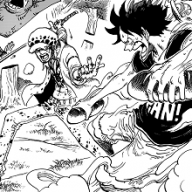 I'll partake! I only have Modern Vivillon, but I'd like to get them all!
M

*Just registered for this great event*XD
I've got unlimited Ocean and Elegant ones available for trade, plus a few Polar/High Plain, and one extra River/Meadow. Please PM me with your FC if you need them. 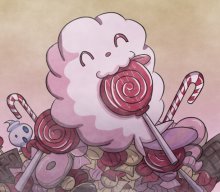 And I need... every other pattern besides these, lol.

I love this idea. I want all snow related patterns. I can provide marine pattern.
V

Ahh this is interesting! I'd like to join, though I've already been collecting for days and I only need a Monsoon pattern to complete my collection. Though if anyone wants my native pattern, it's Jungle and I can offer it for anything! 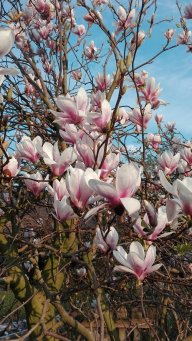 I like this idea! I can offer continental pattern ones if someone is interested. I'd love to get any of the other patterns, especially the garden and marine ones.
Last edited: Oct 18, 2013
M

I was gonna dump all of my excess Furfrou on Wonder Trade today (#FurfrouFriday anyone?) but in support of this event, I'll hold off on that and do it tomorrow.
J

I have the High Plains Vivillon, and I need: Icy Snow, Jungle, Meadow, Monsoon, River, Sandstorm, Savanna, and Tundra. x.x I can't level my scatterbugs at the moment 'cause I'm off and on playing with my son, so if you don't mind them being scatterbugs x__x; I'm sorry.
T

I have tons of High Plains Vivillon if anybody needs them. The only ones I have are Polar, Continental, Elegant, Modern, River, and obviously High Plains. Any others would be much appreciated!
L

I'll be spending quite a bit of tonight collecting these... They're the cutest 3-form bug, IMO...
Does anyone know if you can breed a different form than your "native" Vivillon to get the different form in the children, or will the bred Vivillon be the type of the game they're born in? (Not sure how to better phrase that...)

Anyway, I have Modern to send out. I'm looking for anything that isn't that or Elegant.
S

Great idea this, hope you all got a great spread of patterns, shame i couldnt join in!

ShakerMaker, what kind of Vivillon do you have? I got some different patterns for all my continental ones, but so far I only have garden, elegant, polar and modern. If you have any other patterns and want to have one with continental pattern, I can give you one of mine.
You must log in or register to reply here.
Share:
Facebook Twitter Reddit Pinterest Tumblr WhatsApp Email Link
Top