What annoys you most when trying to catch Pokemon?

So, we all have times where trying to catch a Pokemon becomes annoying. There's the obvious roaming legendary, which can often be a pain to catch, for example. And Rayquaza. Oh god, Rayquaza. Either it KOs itself from confusion out of using Outrage, or it uses Rest... I should've saved my Master Ball for it in HG. Instead, I used it on Mewtwo, thinking it would've been the most difficult to capture.

But what else annoys you so much? For me, it's when the Pokemon uses a move like Explosion or something. I'm trying to catch a Lunatone and Solrock in Black, and while I managed to catch the latter just a bit ago, the former still keeps using god dang Explosion! Ugh.

Thankfully, I've never met a shiny Pokemon with such a move...

Abra using Teleport is kind of annoying too, though I did once manage to catch a weak one in HG using a Quick Ball. I ended up releasing it though, because its nature was awful.

It's a Critcal Hit!

I hate the moves explosion/selfdistruct too, I was particularly afraid of it when I met a shiny geodude and thinking everytime a pokeball fail that it was the end and that I will loose it I was lucky it did not use it.
G

Selfdestruct/Explosion, Catch Rate 3, Teleport, unpredictability of critical hits, and keeping all your Pokemon alive when trying to catch them. 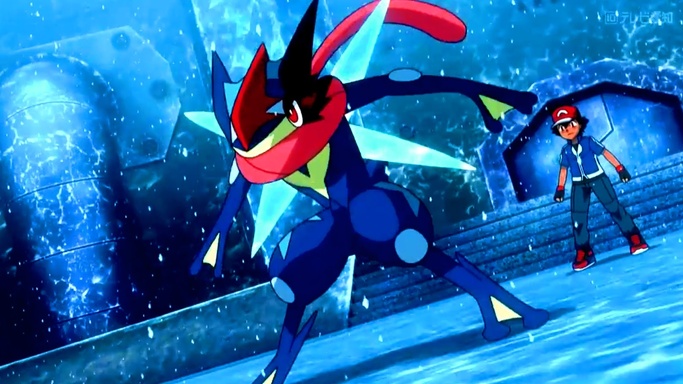 - Critical Hit.
- Self Destruct / Teleport.
- Throwing a lot of PokeBalls (not Master Ball) and no success in catching them. Especially that moment when Its almost captured then It breaks free.
- When they eliminate my entire team. 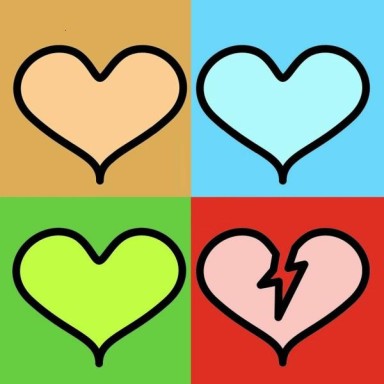 The worst is not planning ahead and having Poison as your only possible status infliction on the foe...and then foolishly using it and losing the Pokemon. That and trying to get the foe's HP from low-yellow to red and then getting a Critical hit that kills them.
H

I saw shiny pokemon on safari zone. I was annoyed that it might flee, but finally I got it!
I

Lugia under those Safeguards

You need to carefully put it to sleep when it's not under one. A failed chance means five less turns until it Struggles itself to death.

Capturing that thing was a PAIN
B

Legendary Pokemon (especially the roamers) not staying in ball, even though it has just 1 hit point left and a status condition. 100 Ultra Balls later, it begins to use Struggle...

The unexpected crits are always what gets me. :< But what's worse is finding a cool Pokemon, battling it, and getting it weak enough to catch....then you go to your bag and find out you don't HAVE any Pokeballs. I had to say goodbye to a shiny Seviper in my Emerald. OTL
M

I RNG my mons. I had heard so much about Rayquaza that I came prepared for it with a Smeargle that knew Spore, False Swipe, and Skill Swap, and had the ability Own Tempo. Catching Rayquaza in HG and SS wasn't a problem.

But way back in the day, on Blue, and even on FR and LG, Articuno was such an annoyance. I didn't know anything about how to capture mons back then. I just knew to knock its HP down and try to status effect it. I think I used thunderwave.

It took me literally days to catch it in Blue. I'd run out of balls, or it'd struggle to death, and sometimes it would even kill me. I was severely unprepared.
X

"Aww, it appeared to be caught!"

Even worse when it's a Legendary, and it was your last ball.
B

When you get them down to their last HP, put them to sleep, through the Pokeball, and they escape it the first turn :boom:.
E

+ when they use Roost or the Sythesis. 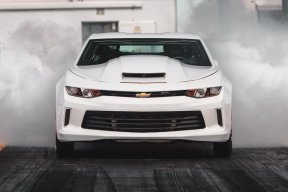 Blue Dragon said:
When you get them down to their last HP, put them to sleep, through the Pokeball, and they escape it the first turn :boom:.
Click to expand...

This exactly for me.
S

The most annoying for me would have to be getting a critical hit, at least you can see Teleport or Explosion coming, crits kind of just show up when you least expect them. Legendary catching for me isn't so awful because I adore the challenge, what I don't enjoy is using 99 Ultra Balls on Rayquaza and then catching it with my only Premier Ball.
G

For me, the most annoying part is when special balls don't seem to to do a damn thing. As I'm sure everyone has experienced at least once; unloading every Ultra and Great Ball you have at a sleeping, critical HP legendary, and they break out on the first shake. How is that even possible?!
G

When the pokemon I want belongs to somebody else.

When a non-roaming Pokemon flees, and yes that actually <i>does</i> happen in GSC.