What did you do to the eggs given by NPCs in game?

Made an Omelet :3 XD

Nah, on a more serious note, I tend not to use them. Togepi was meh. Still didnt use it though 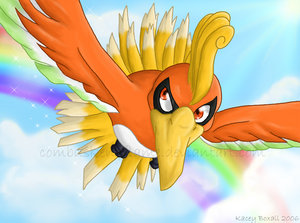 I mostly just hatch them then box them. Exceptions being Togepi which I've used several times during various playthroughs of G/S/C/HG/SS respectively and the odd egg recieved from the daycare couple in crystal that hatches into a baby pokemon, mine hatched into a shiny Pichu, which I used and raised in game to be a Raichu.
You must log in or register to reply here.
Share:
Facebook Twitter Reddit Pinterest Tumblr WhatsApp Email Link
Top