What i want for gen 9 anime

I'm guessing that the OP is just joking around because the thought of Ash never losing isn't realistic or appealing in any way. But I think it's way too early to even consider what the next saga will be about. Can't we just enjoy Journeys for the next couple of years?

I mean, it's not uncommon for shonen protagonists to almost never lose. 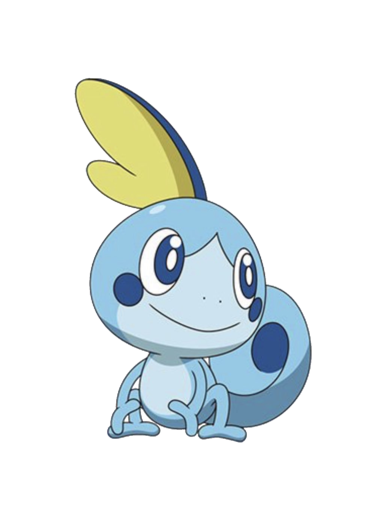 For Gou to not be in the gen 9 anime.

Someone had to say it.

Maybe the problem with some seasons isn't the fact that Satoshi/Ash loses some battles but rather how he lost. Battles like the last league battle with Tobias in DP come to mind. Fans have even nicknamed him "Trollbias".
M

I dont knw if movie or series but Calyrex with 2 Urshifu bodyguards and the two golems would be actually cool against the 2 wolves or maybe the legendary muskedeers from gen 5?

A confrontation between megas and Dynamax/Gigantamax in the anime.


A Wild Luxray said:
There's nothing exciting about watching Ash never lose a battle. I don't like to see him lose a lot, but he's gotta lose some battles, especially to rivals and such so it makes the eventual victory so much more satisfying. Look at Paul. He's lost probably 3 battles against Paul, including one major loss in the full battle, then finally defeated him in the League. those losses before made Ash's victory so much more satisfying.
Click to expand...

they could make tournaments that he needs to win 2 out of 3 battles to pass to next stage or a point system battle like in johto... badges too he could loose to one gym leader to rebattle him later when both stronger to avoid one battle training and rematches... like he lost to gym leader 2 but rebattled him after 3 badges again and won.