What Pokémon ideas would you still like to see in Alola?

I don't know if it's likely since we have three new bug families now, but I'd like to see a Stick Insect Pokemon introduced. Maybe Bug/Fighting type. It could be a standalone I guess...although that would be a bit too much like Heracross then.

I'd also like a Pokemon based off the Kagu. It's known as the "Ghost of the Forest" (so it could e a Ghost/Flying and be our first ghost bird) and I believe it's an endangered species. 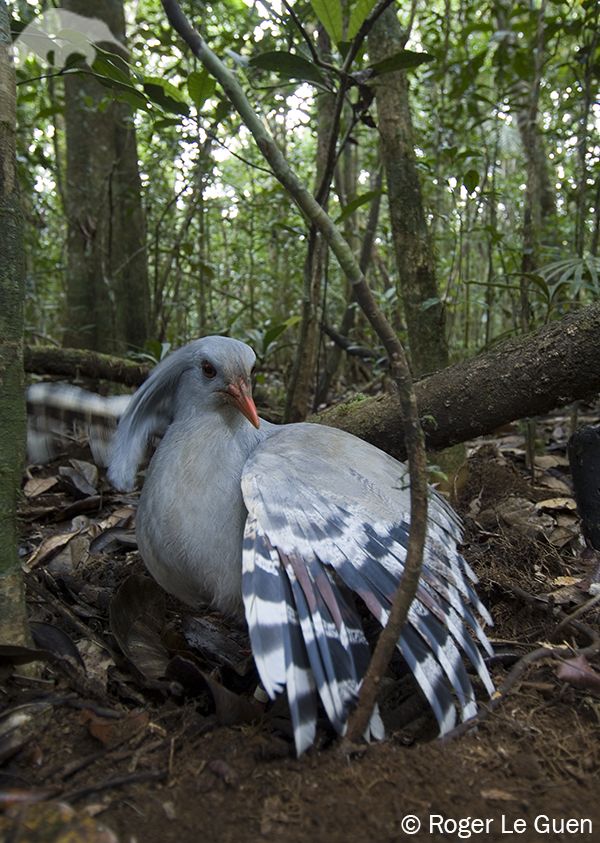 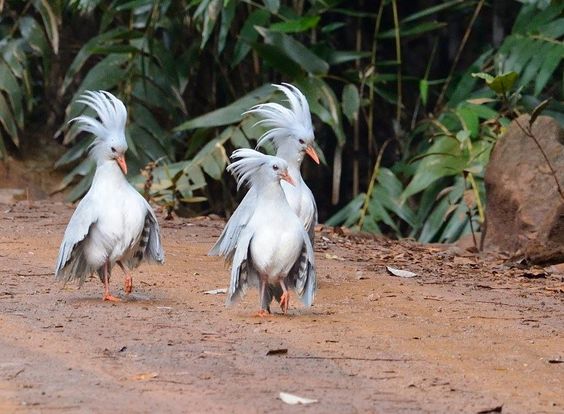 It's a really interesting bird. I discovered it a few months ago and instantly knew I'd love to see it as a Pokemon.

I liked the earlier idea of a cloud sheep too. Seems a pretty simple but obvious thing.

I'd also like a tumbleweed Pokemon. Maybe Grass/Ground? It could have a Motor Drive-esque ability except when hit by Flying moves instead of Electric.

Two pseudo-legendary pokemon. One being Dragon/Steel line with Filter and the other would be Ground/Fairy with Levitate.

Dizzard said:
I'd also like a Pokemon based off the Kagu. It's known as the "Ghost of the Forest" (so it could e a Ghost/Flying and be our first ghost bird) and I believe it's an endangered species.

It's a really interesting bird. I discovered it a few months ago and instantly knew I'd love to see it as a Pokemon.
Click to expand...

These birds look goofy as heck. I NEED THEM AS POKEMON. 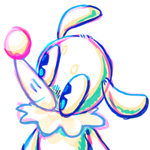 I really desperately want an opossum; that's pretty much my only huge wish. It doesnt really make sense for hawaii though... :/

A pink fairy armadillo could be cool too, that would make for a really cute fairy/ground type.

still waiting on my jaguar and wolverine.
M

a ghost/dragon, winged skeleton in standing position, maybe glowing with purple aura and red eyes, pseudolegendary or regular pokemon, thats ability granst that it's immune to special attacks, something like Shedinja but not depending on type but on the special damage dealing attacks of all of the types.
Imagine it would be immune to special fairy type attacks but would take damage from physical fairy type attacks. That would call for more strategies. It would not be immune to weather damage.

Also a sandmonster-sandman pokemon, ground/flying. This one could be immune to physical attacks, or not?
a Electric/poison pokemon would be neat.
a Sand Worm, bug/ground, that that could hide(be underground, not hit by regular moves, and could use only some moves from underground) in a sand based terrain(if they create a terrain for ground types, rock types have sandstorm)

more Ice types: ice/ghost, ice/bug, ice/fighting, ice/electric with uniq and strong abilities , its time that this type would get it's own ability that causes freezeing by physical contact(like Flame Body causes a burn).

-a bug/ghost pokemon based on a black widow spider, special oriented with a lot of hp and maybe that new ability of the fish that blocks increased priority moves?

-a red colored fire/dragon with Levitate.

King of the Frogs

Karamazov said:
Expectations: None of these, except maaaaybe the donkey. And idk, scissors with legs.
Click to expand...

I like the idea of a male combee evo, based on drones and make it bug/psychic to take orders from Vespiquen remotely using telepathy. 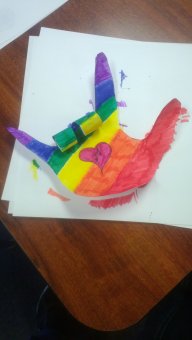 I'm still holding out for a Ghost/Rock or Ghost/Fire lava rock with Cursed Body. Also, that Ghost/Flying kagu needs to happen.

@Vinx mentioned in another thread that they could see Cutiefly evolving into a silk moth.

I think that could work well, but here are two alternative moths which are begging to be made into Fairy types just as much:

A Bug/Psychic praying mantis.
A golden lion tamarin.
A toucan.
A flamingo. No, Spritzee doesn't count.
A narwal. 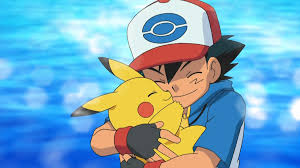 The Legendary Pokéfan who caught Shenron!

A dragon/fairy type with awesome stats for me to use in my competetive battles. This could even be a Pseudo-legendary. Also, a Pokemon based on a dolphin, coz as far as my memory stretches, I can't see one like that.

Despite being Hawaii it feels like they're going for other creatures not from Hawaii, but recognizable as being from other islands---Komala from Australia, Togedemaru is apparently based on the Ryukyu spiny rat from the Ryukyu Islands, Mudsdale is based on a species that hails from Scotland, and I could see Rockruff evolving into a shisa which are primarily associated with the Ryukyu Islands as well.

That being said I imagine a lot of the other Pokemon may be creatures that hail or are associated with islands as well---thought this was an interesting point to share that may help us speculate some possible candidates we might see in the future.

Alexander said:
An idea:
What if there was a pure Dragon that evolves into the different evolutions depending on the weather?
Rain = Dragon/Water
Hail = Dragon/Ice
Sandstorm = Dragon/Ground
Sunny = Dragon/Fire
Delta Stream = Dragon/Flying
Fog = Dragon/Ghost

I kinda like that idea, but I think it would be easier to just combine these concepts into one pokemon.

Dial-A-Song said:
It doesnt really make sense for hawaii though... :/
Click to expand...

It doesn't make sense to have a lion(the litleo line) in France(France), and yet that didn't stop game freak from making one.

It doesn't matter where the regions are based folks to determine pokemon designs. Game freak can freely do what they want in these games.
Last edited: Jul 24, 2016
M

its not only Hawaii , it more islands and regions like generation one where we did had a Kangaroo...

That sounds pretty cool, but it would make Eevee less special, and I don't think GF wants that.

Bird Mom PikiPearl said:
That sounds pretty cool, but it would make Eevee less special, and I don't think GF wants that.
Click to expand...