I started a new game in Pokemon Platinum a few days ago. Just got my 3rd badge and the Defog HM.

My dream team so far:

Still contemplating on a Fly-user to complete it.

Also playing Animal Crossing: New Horizons, and am enjoying the latest update for this month!

Doraemon Story of Seasons. Got a fishing rod, and went to the beach. 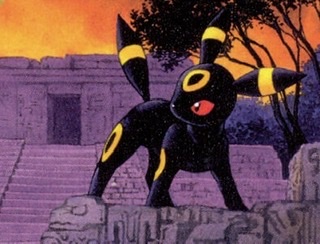 Currently replaying Pokemon Emerald- First time I’ve played it since 2005/2006.
Been doing a few routes,got the meteorite back from Team Magma and beat the 4th gym.
Flannery’s Torkoal,though my team nearly got slaughtered.
Team currently level 26-27.
Hoenn still is just so pretty. 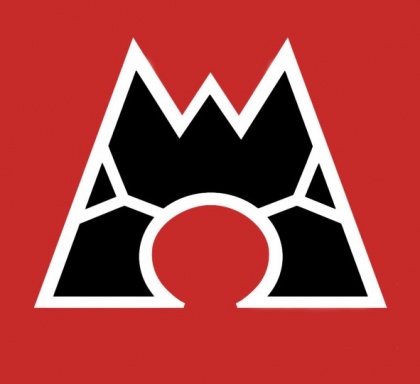 The Wonderful 101 Remastered on Nintendo Switch. My favorite Wii U game back and better than ever.

Did Adenine's Quest also did some Rare Blade Summoning and the RNG Gods took it easy on me and decided to finally gift me Kos-Mos now just have Agate,Elma,Herald to finish the ? in Blade Album

Almost done with 2064: Read Only Memories.

Also started up the first Pikmin on the GameCube last night!

Been playing Xenoblade Chronicles: Definitive edition the most. I've sunk about 60 hours of gameplay into it over the last month, and I'm on Chapter 15. I've also been doing a bit of Animal Crossing, as well as New Super Mario Bros and Pokemon Sapphire on a brand new DS Lite I found in my closet.

Needed a change of pace, so I'm back to a new file of Megaman Battle Chip Challenge. Started with Lan/Megaman (duh), completed the first "rank" and I'm now imputing fodder Navi codes so I can host a tournament to get rare chips and lots of Zenny. I'm also using Navi codes that "specialize" in certain chips so I can get them before I'd normally be able to (ie: Life Aura 1, Elemental Swords, etc) as well as hopefully winning the Style Changes from the Tour128 battle.

The Sims 4. Don't judge me. I'm having fun modding it.

The Legend of Heroes Trails of Cold Steel 3(Switch)

Switched gears again and started a new file in Digimon World Next Order. Cheated a little bit because I had the talking Agumon/Gabumon DigiEgg DLC, so that gives me access to a pair of virtually no effort Megas (currently Ultimates) for the early game until I get past certain story points and upgrade certain Floatia facilities. Then I'll raise a different set, as the game suffers from Early Game Hell, so having easy Megas helps get past the rough beginning.

• League of Legends - Working on making my way up to Silver 1 by the time the season ends in a few months. I've been doing pretty good lately, and I'm currently sitting at about halfway through Silver 3 right now. I've also been having fun playing with friends lately, which is always nice.
• Death Stranding - Picked this up on my birthday, and I've enjoyed it thus far. Definitely a good investment. I think I'm on chapter 2 right now? It's been a few days since I last played it. (Was gonna play some last night, but I had a real bad headache that I needed to sleep off.)
• Radiant Historia: Perfect Chronology - Picked this up as an early birthday present, thinking I wasn't going to get a GameStop coupon this year for my birthday because of the pandemic (ironically, I did, a few days later in the form of $10 off $60 lmao, but it was more of a come back in to see us kinda thing). It was one of the games I had on my Amazon wishlist, so I figured I'd give it a chance. I've enjoyed it so far. The different timelines are confusing, but I think I'm starting to figure it out.
• Pokemon Mystery Dungeon: Rescue Team DX - Also picked this one up on my birthday (got it and Death Stranding used, so I had to get both to use the coupon lol) since I've heard good things about it and I figured I'd give the PMD games a chance. I've played them before, but I never got too into them. I've really enjoyed it so far, and it's a pretty cute game. Finally died in my first dungeon though, so I'm waiting for someone to come and save me, haha. 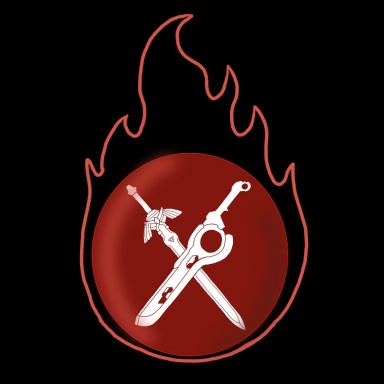 Got a couple games I'm playing right now, between on my streams and on my own time. I just finished Yoshi's Island tonight, and started working on Astral Chain (one of the games I got well before there were even whispers of a global pandemic, played for a while, was enjoying, but was busy with other games and ended up not getting back to it just now). I've also been playing Splatoon 2 a bit as a playing in the Proton Splat League (my team made the playoffs, but we lost in the wild card round, so we're done). Not to mention slowly working on my second path in Fire Emblem: Three Houses (Blue Lions this time), Persona 5 Royal, Danganronpa 1, and somewhat playing along with Chuggaaconroy's LP of Mystery Dungeon DX.

And once it comes out, might play Paper Mario: The Origami King.

Final Fantasy 7 (Switch): I'm early in the second disc and just got to the part where Sephiroth has summoned meteor and Tifa and Barret are about to be executed. Since the patch came out, I've been enjoying this a lot more.

Dragon Quest 4 (DS): Haven't been putting as many hours into this one, but still going at it. I'm now at the southern continent.

Shining Force (Sega Genesis Collection): I've also been playing a lot of this in-between FF7 and DQ4. It's an awfully fun tactical RPG, even though it's not my favorite genre of RPG. I'm at the fourth chapter now.